Sara turns up in a gorgeous checkered dress for Shahid Kapoor's pre-birthday bash while Saif - Kareena give it a miss. Check out pics!

Shahid Kapoor's star studded pre-birthday bash had a lot of celebs attend from the industry. Be it rumoured ex Sonakshi Sinha or movie co-stars Deepika Padukone and Ranveer Singh, many of them turned up for the bash and surely had a blast. However, while most of the industry folks attended the party, one such person's presence was rather questionable. Sara Ali Khan was also there in Shahid's guest list! A little odd, isn't it? The only ties between Shahid and Sara is Sasha's younger brother Ishan Khattar (she is rumoured to be dating him), who, incidentally, was present at the party but seemed to have taken an exit before the other stars joined in. What's more surprising is that Saif Ali Khan (who shares screen space with Shahid) and Kareena Kapoor Khan, both gave the party a miss. We found pics of both the actors busy doing their own thing at a Sunday evening. Also Read - Sara Ali Khan shares an unrecognisable throwback and reveals the one thing that hasn't changed!

Kareena attended the screening of Rangoon while Saif was in Delhi, with Kangana Ranaut, promoting their upcoming film. We had earlier stated how the Rangoon actress conveniently kept her distance from Shahid. Thanks to movie promotions, it became a good reason for her to ditch his pre birthday bash as well. So despite the absence of Saifeena, Sara attended the party and showed up looking bloody good! The checkered dress not only made her look insanely pretty but gave us trippy feels. Our shutterbugs even caught her in a tete-a-tete with Karan Johar, as they clicked pics. You see, rumours are rife that perhaps Miss Khan will make her Bollywood debut through KJo's launchpad. So the proximity that Sara shares with the filmmaker is quite understandable. (ALSO READ - 10 STARTLING revelations made by Kangana Ranaut on Koffee With Karan 5) Also Read - When Aishwarya Rai Bachchan REVEALED the real reason for refusing the Shah Rukh Khan starrer Kuch Kuch Hota Hai

Sara Ali Khan at Shahid Kapoor's birthday - Also Read - From Kangana Ranaut to Aamir Khan: 5 celebs who have said the meanest things to Karan Johar on his face 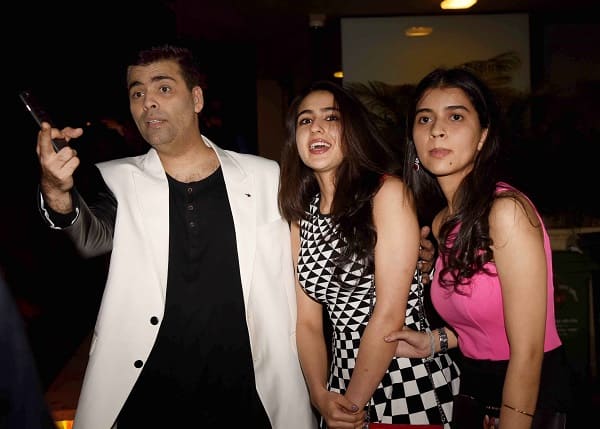 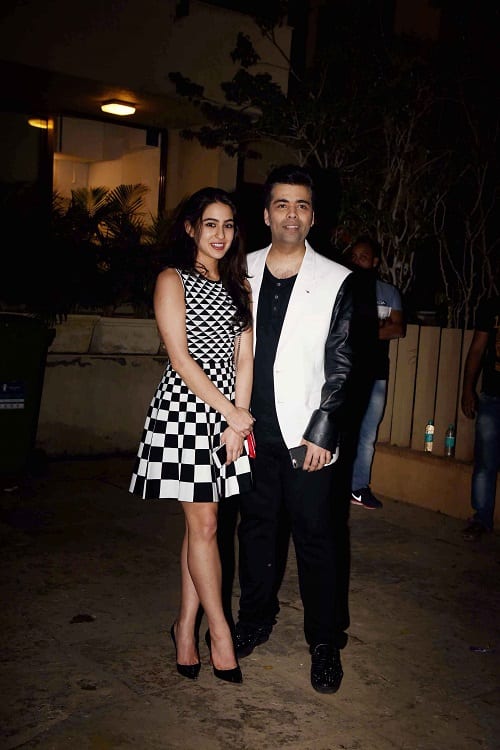 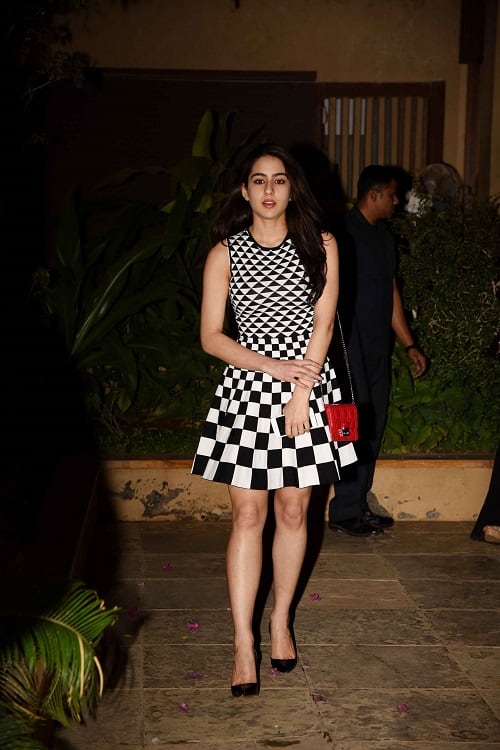 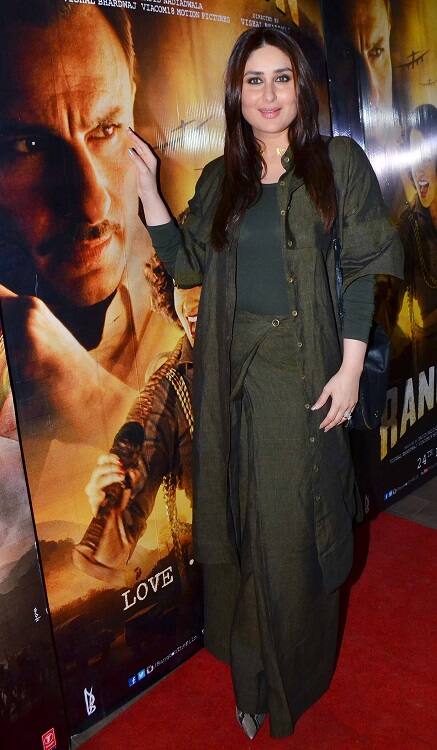 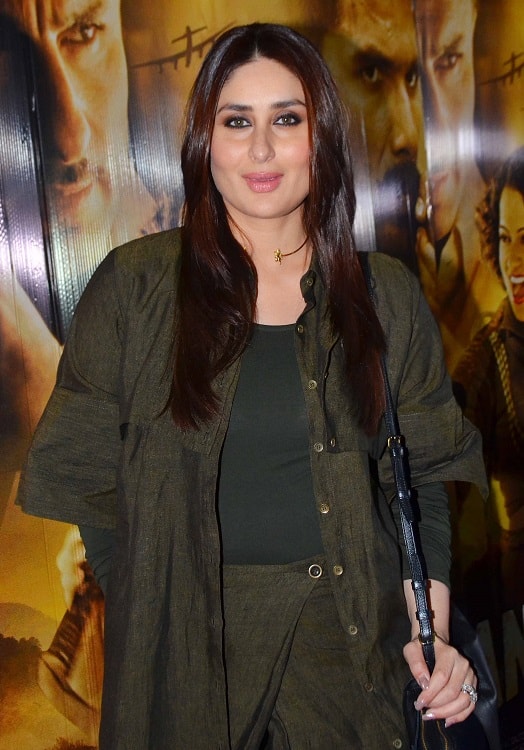 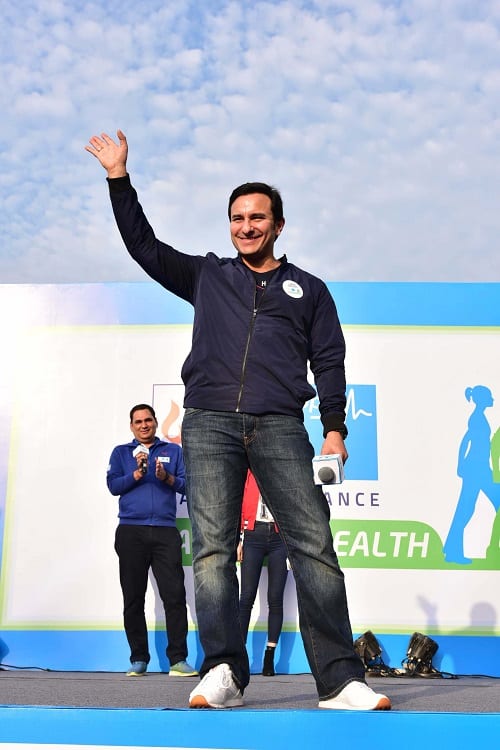 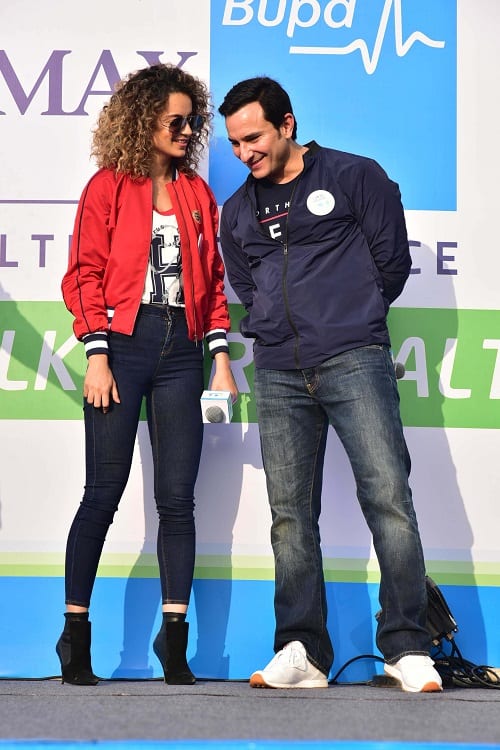 We must say though, Sara is doing a pretty good job of maintaining her style game. Not once have we come across a bad outing by the budding star. She is acing the style game and giving her contemporaries a pretty rough competition. By competition, we mean Jhanvi Kapoor. As we all know by now and confirmed by Boney Kapoor, Jhanvi too will be making her big Bollywood debut through Dharma productions. Perhaps it would be nice to see the ladies battle it out as they make their debuts. Anyway, let's see what the young diva has in store for us. You folks stay tuned to this space for hot scoop and latest updates on Sara Ali Khan's Bollywood plans.

Tell us your thoughts on her appearance at the party, in the comments section below!