Sara Ali Khan unhappy with Karan Johar for speaking about her relationship with Kartik Aaryan in public? read exclusive deets. 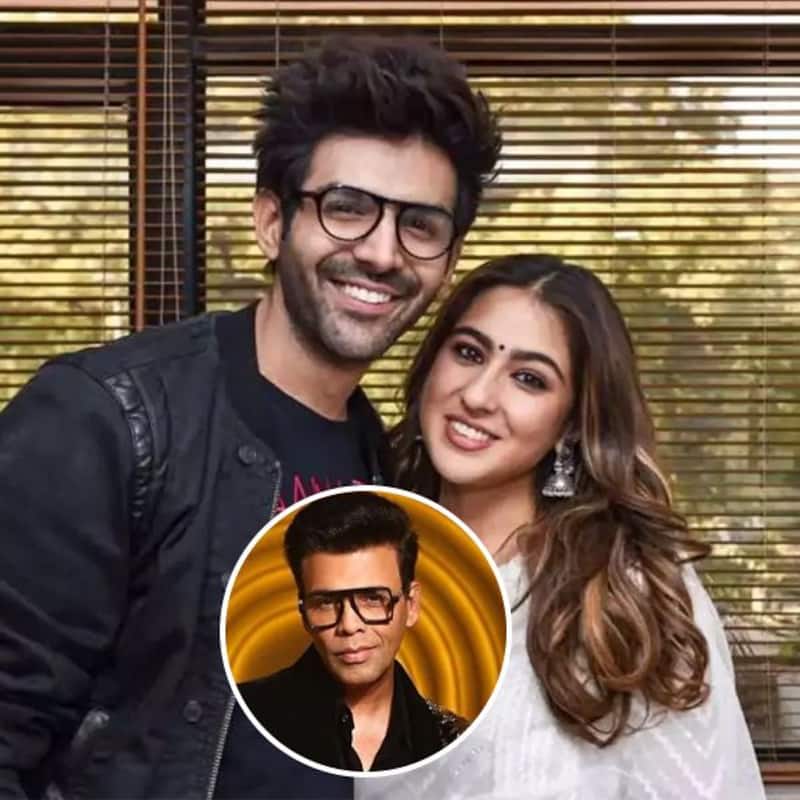 Koffee With Karan season 7 has broken all the records on the OTT platform and it only shows how desperately the audience was waiting to see the show. While promoting the show Karan Johar confirmed all the conjectures around Sara Ali Khan and Kartik Aaryan’s relationship. Yes! In his chat with India Today Karan Johar proudly said that this couch manifested so many love stories including Sara and Kartik. Well now reports are to be believed that they both have separated are only cordial due to being in the same profession. Also Read - Palak Tiwari looks drop-dead gorgeous in a crop top and flared pants [View Pics]

A close source to BollywoodLife reveals that “ Sara is not very happy with Karan speaking about her personal life in public as she wants the audience to focus only on her career graph. She is trying extremely hard to make her mark and this personal information about her life might shift the focus of the fans which she doesn’t want”. Also Read - Bigg Boss 16: Sumbul Touqeer's father wins hearts with his reply to a netizen objecting the Imlie actress' participation in the show with Sajid Khan

The source further adds,” It’s not that Sara will never talk to Karan or something or she very much upset but yes, she has the pinch of her personal life going out in public because she is a very dedicated actor and only wants people to talk about her films”. Karan and Sara share a great bond because of his healthy relationship with Saif Ali Khan and Kareena Kapoor Khan. In the season 7 of Koffee With Karan Sara was herself seen taking an indirect dig at Kartik by calling him everybody’s ex. Also Read - Bigg Boss 16: Are Sajid Khan and Gori Nagori having the highest risk of being eliminated from Salman Khan's show?

It was reported that Kartik came close to Ananya Panday while shooting their first film together and he was also linked up with Janhvi Kapoor but that didn’t take off long as he quit Dostana 2 due to some creative differences. But today all is well between them and I’m fact KJo and Kartik were seen getting cordial with each other at an event too. At the same event Sara and Kartik hugged each other and only showed that they are thorough professionals.