New stills of Aishwarya Rai Bachchan, Randeep Hooda, Richa Chadha and Darshan Kumar starrer Sarbjit have been released. The trailer will be out tomorrow.

These stills will definitely make you desperate for the trailer! Check them out...

Aishwarya Rai Bachchan, Randeep Hooda, Richa Chadha and Darshan Kumar starrer Sarbjit has intrigued the audience ever since leaked images of the cast was out. With a major transformation that the cast has gone through, the film surely holds a lot of promise. And not to forget the Mary Kom director Omung Kumar whose second directorial venture is yet another biopic. We're definitely in for a treat in May, courtesy this astounding starcast and a gripping tale. Also Read - Trending OTT News Today: The Gone Game season 2 trailer, Richa Chadha trains in Kathak for Heeramandi and more

The plot of the film depicts the story of Sarbjit Singh, a Punjabi farmer who was abducted by the Pakistani military with accusations of espionage and terrorism. Sarbjit was further killed in Lahore's prison by his inmates. Although, he was innocent and his sister Dalbir Kaur fought with the system to get him back safe and sound, it was too late and he died in 2013. This real life incident caught Omung's attention and knowing that he has done a very good job with his first biopic, everyone's hopes are very high with Sarbjit. The film even holds a stellar starcast so needless to say, the acting part won't be a let down. Also Read - Ranbir Kapoor's Shamshera, Shah Rukh Khan's Pathaan, Aishwarya Rai Bachchan's Ponniyin Selvan and more; WHOPPING budget of these upcoming films will leave you shocked 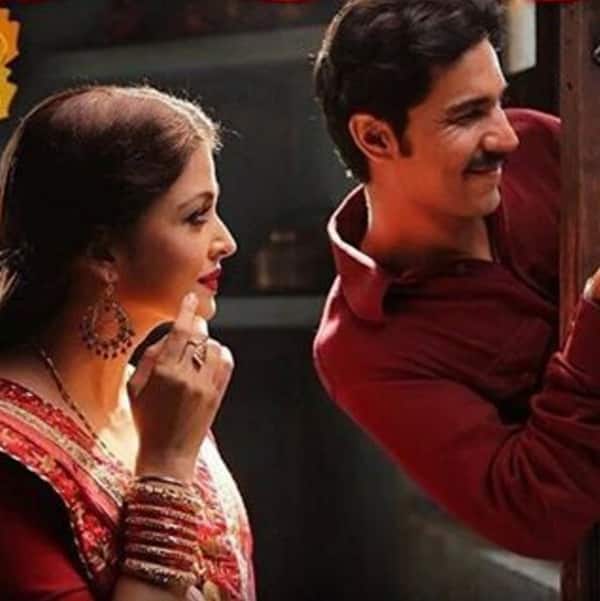 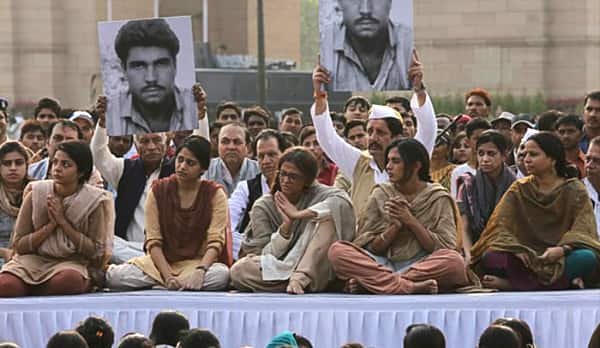 These recent stills released by the film's team though has just made us super desperate for the trailer of the film. From a happy loving family to suddenly being thrown into perils and darkness, the stills have said a lot. The trailer though, would satiate us a bit more and decide the fate of the film's anticipation. It will be out tomorrow. Are you folks excited for the trailer release of the film? Tell us in the comments section below!