New song of Aishwarya Rai Bachchan and Randeep Hooda starrer Sarbjit is out. The song is sung by Sonu Nigam. 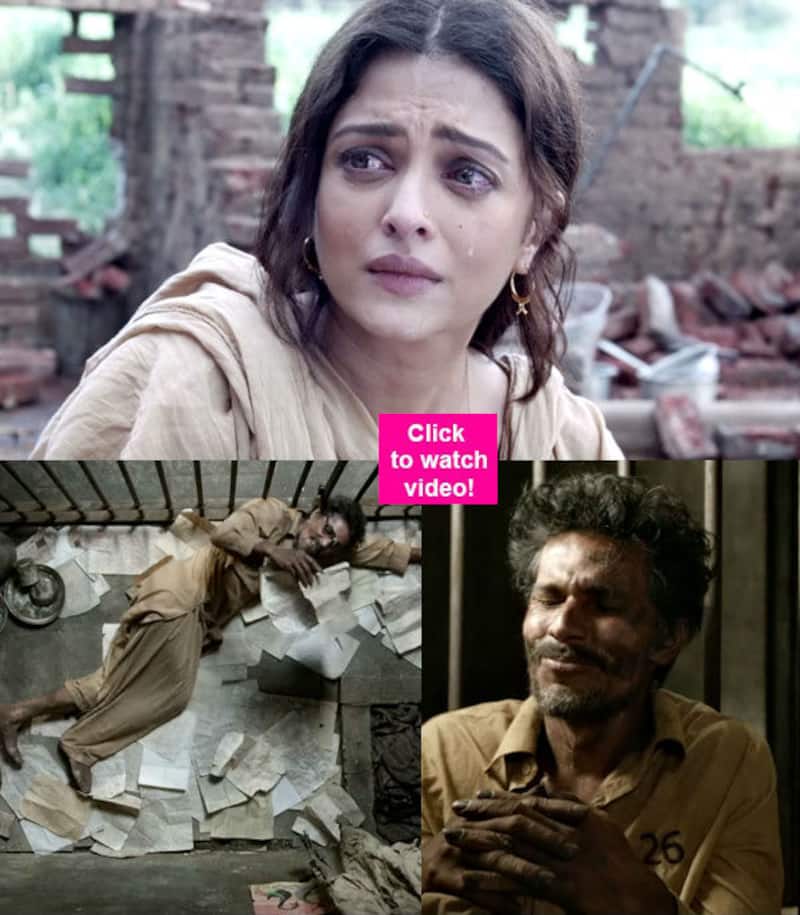 It's a beautifully painful song and will definitely give you goosebumps! Read on...

Randeep Hooda, Aishwarya Rai Bachchan and Richa Chadha starrer Sarbjit is already winning hearts for its gripping trailer. The film entails the life of a Punjabi farmer named Sarbjit Singh, who was framed for espionage and terrorism by Pakistan. Sarbjit was sentenced to death by Lahore court although before he could be hanged by the government, his prison inmates attacked and killed him. While Sarbjit was in prison, his wife and sister relentlessly made efforts to free him. Director Omung Kumar will be depicting the struggle of his sister, Dalbir Kaur and wife, who waited for years to free Sarbjit. Also Read - Richa Chadha confirms she will get married to Ali Fazal this year; couple to host grand reception for 400 guests in Mumbai

The actors chosen by Omung are so good at what they do that the audience is already hooked to the film. But the movie's plot and actors aren't the only thing that have gotten fans hooked. Even the songs and background score of the film is really good. This new song, Dard, released by the film speaks volumes of heartache and wait. Beautifully sung by Sonu Nigam, Dard documents how life goes on while the heart has stopped. You may think I sound really deep in that sentence but that's the fact they have showcased in the song. Sonu's voice instantly touches your hearts and while it gives you goosebumps, it also makes you realize the pain of waiting for someone. Also Read - Hrithik Roshan's Koi Mil Gaya turns 19: Aishwarya Rai Bachchan being the first choice, Kaisa Jaadu Kiya being the original title and more insane trivia

The video is just as emotional as the song. The film is set to release on 20th May. Check out the song here. And tell us your views in the comments section below! Also Read - Fukrey stars Ali Fazal and Richa Chadha to get married in September? This is what we know of the Big Fat Wedding