Sardaar Gabbar Singh movie review: Comedy is the only saving grace in this super clichéd mess of a film!

Pawan Kalyan's Sardaar Gabbar Singh is finally out and frankly, after all the insane hype surrounding the film, it is disappointing!... 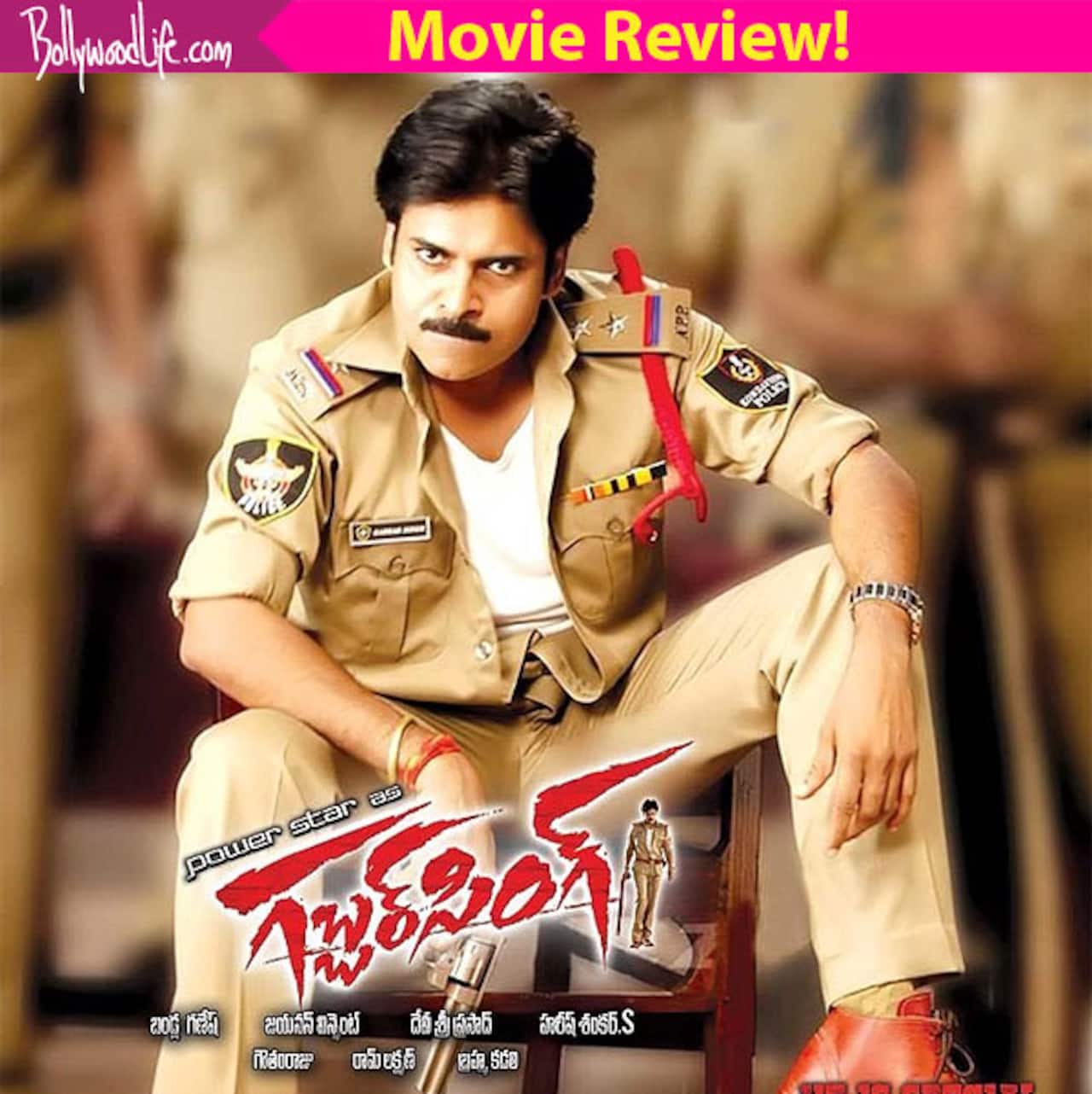 This action flick is strictly for Pawan Kalyan fans

If you are a diehard fan of Telugu superstar Pawan Kalyan, and you happen to love mindless entertainers, then rest assured Sardaar Gabbar Singh will fulfil all these. For the rest of us, it is not exactly a movie to go with expectations. One thing the movie will surely do is take you back to the 90s masala flicks era which we thought we were long past. But anyways let us see what Sardaar Gabbar Singh is all about... Also Read - Trending Entertainment News Today: Pathaan BEATS Avatar 2, Farah Khan SLAMS Tina Datta-Priyanka Chahar Choudhary on Bigg Boss 16 and more

What’s it about Also Read - RRR song Naatu Naatu gets Oscars 2023 nomination: Chiranjeevi, Sai Dharam Tej and others send in their best wishes to SS Rajamouli and team [VIEW TWEETS]

The story of Sardaar Gabbar Singh is a very ordinary one. A small, peaceful town of Rattanpur and its neighbouring villages falls under the clutches of a ruthless royal warlord, Bhairav Singh, played by Sharad Kelkar. Bhairav is your typical Telugu film villain, super aggressive and filled with arrogance to the brim. But then along comes our hero, a fearless cop, Sardaar Gabbar Singh, played by Pawan Kalyan. After a tasteless opening fight scene, there is some respite in the form of some slapstick comedy involving the Powerstar and Sher Singh, played by Brahmanandam. While goofing around in the town, he falls for a royal princess Arisha, played by Kajal Aggarwal. Meanwhile, he starts showing his true colours to Bhairav Singh’s goons that he means business. Fearing the loss of his empire, Bhairav Singh uses a few tactics to take everything away from Sardaar. How our super cop manages to save his love, job and townsfolk makes for the rest of the film. Also Read - Varisu, Thunivu, Waltair Veeraya OTT release dates and platforms details out

Only one thing is really good about the entire film, it doesn’t fall short on making you laugh. Pawan Kalyan leaves no opportunity to make a fool of himself and everyone else around him. His charm clicks on very well when he is doing humour. Also, kudos to Brahmanandam who is one of the two actors who actually does justice to his character, the other one being comedian Ali who plays PK’s faithful sidekick throughout the film. The shenanigans of Pawan Kalyan and his police troop will remind you a little of Salman Khan’s Dabangg. Other than the comic scenes which are plenty, the penultimate scene where Sardaar engages in a hilarious dance off involving old Chiranjeevi songs is the only saving grace in the film.

Well, where to begin. First the story is so predictable that it takes you about fifteen minutes to unravel the whole plot. Action scenes are over the top, illogical and far too many. Pawan, who is superb in comedy, is not at all convincing as an action hero. But undoubtedly the worst is his romance scenes with Kajal Aggarwal which are truly cringe worthy. In the expressions department too, PK falls below par in conveying his emotions properly. The worst part is forty five minutes after the first half, when the humour ebbs away completely and you shake your head in despair at what you are witnessing. The editing is also not very great, whole lot of songs could have been done without that could have made things a little better. In the end, a wafer thin plot and characters who don’t take themselves seriously makes it a pain to watch.

If you are a fan of Pawan Kalyan then you will watch it of course, critics be damned. But if you are not, then it is advisable to avoid it, or maybe watch it as a parody and see if that works for you. In the end, Sardaar Gabbar Singh is definitely not worth the hype it has been receiving.