Sarkar 3 first look: Ram Gopal Varma reveals the powerful star cast of this much awaited sequel and Amitabh Bachchan is definitely a part of it Ever since the release of the second part Sarkar Raj back in 2008, a third part has always been in the news. As the second ended in the demise of Abhishek Bachchan. Amitabh Bachchan's character Sarkar, calling for his eldest son's (Kay Kay Menon) son, Chiku. There were several reports of how film's gonna center around Chiku's rise to power under the guidance of Sarkar himself. But the news soon died down, as Ram Gopal Varma went on to deliver flops after flops for some reason and moved to Telugu films. But now he finally has shifted his base to Bollywood with Veerappan released earlier this year and announced Sarkar 3. Yesterday, RGV took to Twitter to announce the star cast of this much awaited political thriller. In a series of tweets, he, in his usual self, revealed the cast and the characters they'll be playing. He however mentioned how Abhishek Bachchan's character Shankar Nagre (who dies in the second part) and Aishwarya Rai Bachchan's character (who takes over as Sarkar, towards the end of the film) won't be part of the film. Ram Gopal Varma reveals the reason for this, he tweets, "Both Abhishek and Aishwarya are not there in Sarkar 3 as this story is set in another time and another situation," Also Read - AK62: Vignesh Shivan out of Ajith Kumar film; THIS director likely to get on board

Let's take a look at the intriguing star cast of Sarkar 3: Also Read - Project K: Prabhas, Deepika Padukone starrer to be a two parts film like Baahubali? Here’s what we know 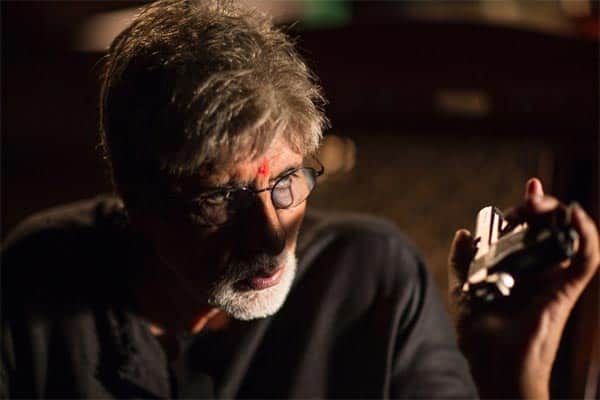 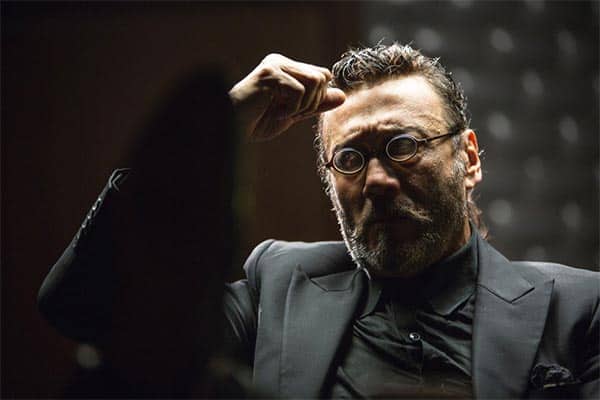 Jackie Shroff will play one of the main antagonists in Sarkar 3. RGV revealed that his character will be refered as Sir in the film. I think, his look is the most intriguing of the lot. 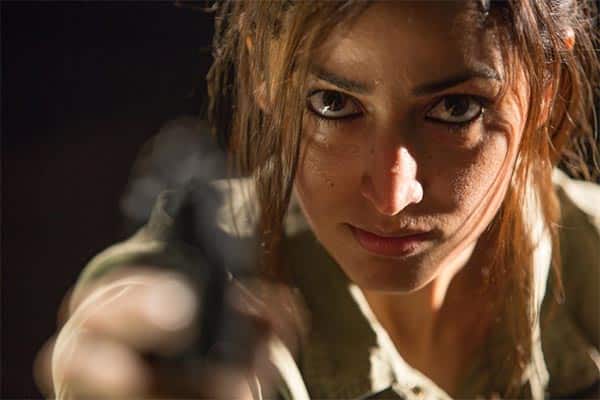 Yami Gautam is also playing a character with grey shades. As per RGV, "Yami Gautam plays a character who wants to take revenge on Sarkar for killing her father". "The fairest and the loveliest in her intensest in Sarkar 3", he further added. 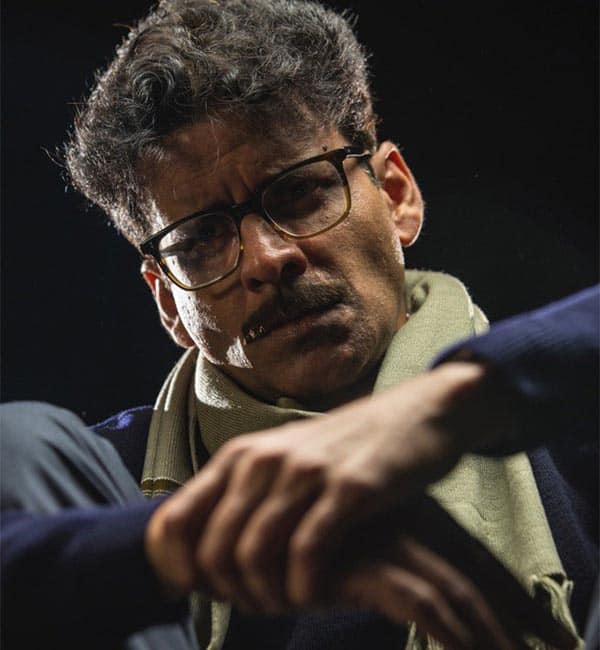 Now this is gonna be pretty interesting! RGV tweeted, "Manoj Bajpayee my old enemy in Sarkar 3", "Loosely based on a very cranky and slightly violent version of Kejriwal". About time a character was based on Delhi CM Arvind Kejriwal's character, considering how he keeps everyone entertained all the time. Also read: Amitabh Bachchan, Aishwarya Rai, Preity Zinta attend Shilpa Shetty's dad's chautha view HQ pics 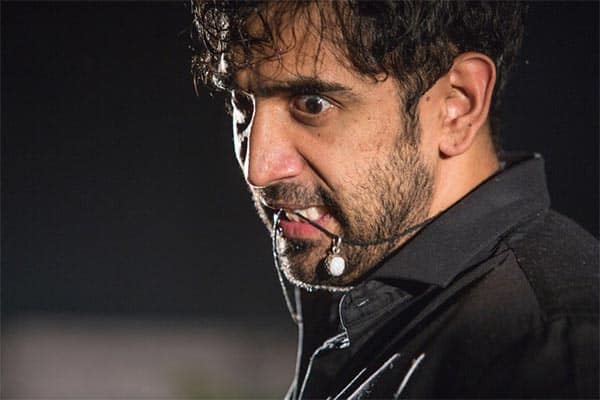 Amit Sadh will be playing the role of Sarkar's grandson and son of Kay Kay Menon's character. This is gonna be a very important role. As per RGV, "Amit plays a highly arrogant and volatile character in Sarkar 3". 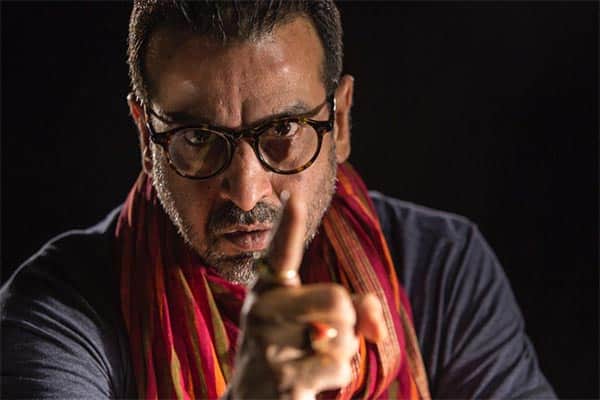 What looks like the only ally of Sarkar in Sarkar 3. Ronit Roy plays the role of the right hand man of Sarkar. Considering the powerhouse of an actor he is, it'll be fun to see him side by side Amitabh Bachchan. 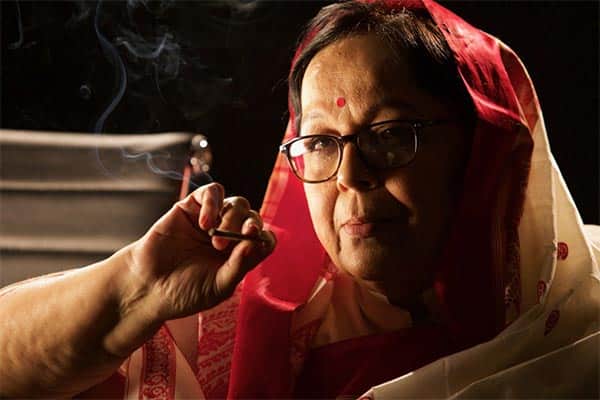 Another antagonist in the film played by Rohini Hattangadi. 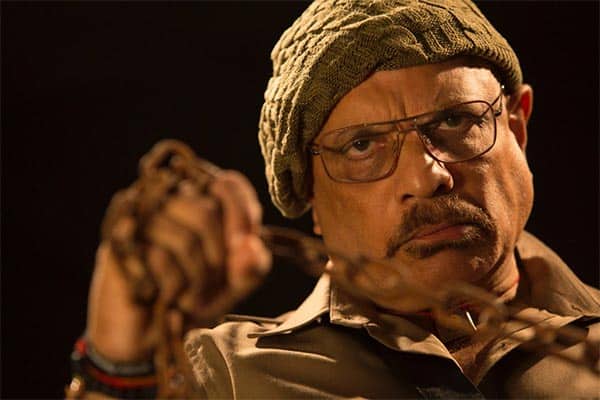 Going by the starcast, the film's gonna be one hell of a ride. As far as the casting is concerned, looks like, RGV has got it right. Now we just can't wait for the film. Let us know, what y'all think about the star cast in the comments section below.