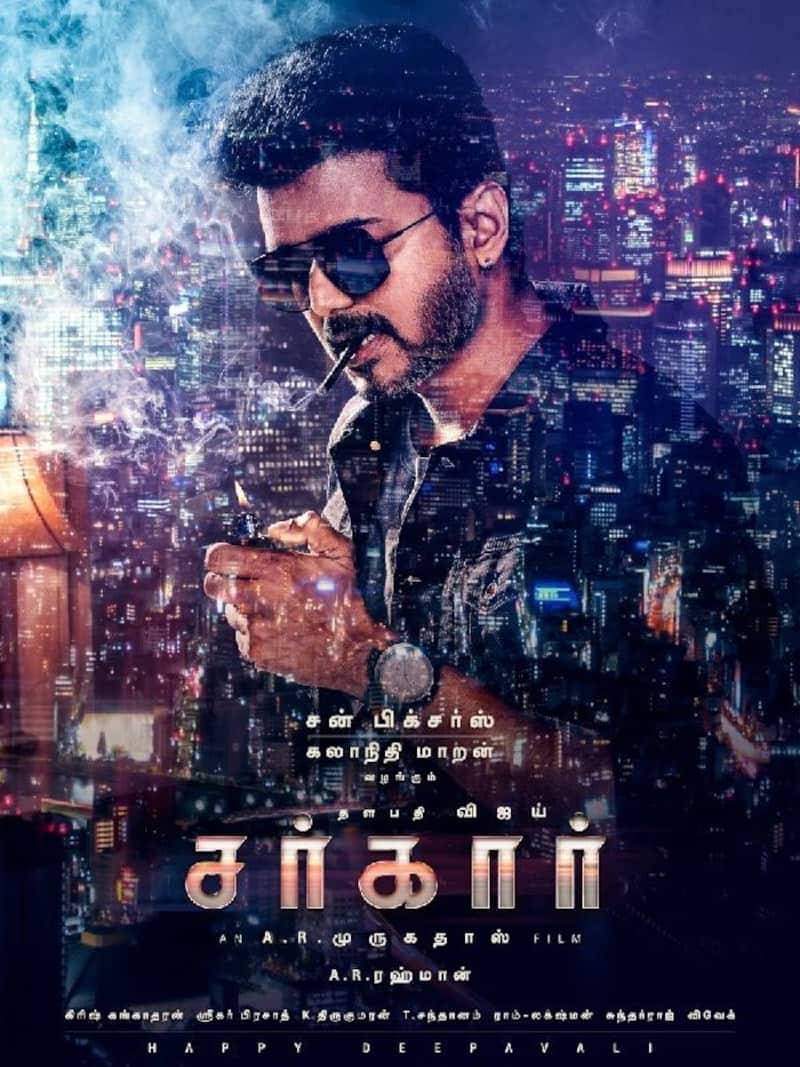 It seems that the cast and crew of Sarkar are having a blast on the sets of the film. Actress Varalaxmi Sarathkumar shared a hilarious video of comedian Yogi Babu, where he is in a hilarious getup and his look will definitely surely bring a huge smile on your face. The actress posted the video on her official Twitter account and captioned it, "Back on the sets of #Sarkar ... guess whose hand..?!?" Also Read - Adipurush actor Prabhas to Thalapathy Vijay: These South Indian superstars look flawless even without make-up

Though the highlight of the video is definitely a hand reaching to Yogi Babu's cheek and giving him a cute pinch. Well, if we trust fans, they think that this was Thalapathy Vijay's hand, which was irritating Yogi Babu. Let's hope their speculations turns true. Sarkar is one of the highly-anticipated films of the year. Since the film has marked the reunion of director AR Murugadoss and Vijay after Kaththi and Thupakki, the expectations from the film are sky-high.

Talking about the role of Vijay, the character of him is somewhat similar to Google CEO’s Sundar Pichai, who is a tech-executive in America. He comes back to Tamil Nadu to enter politics. The film will address lots of social problems in Tamil Nadu and the climax will be the highlight of the film. The political thriller will have a lot of twists and turns and will keep you glued to your seat. The music of the film is composed by Academy Award winner AR Rahman. The film is set to hit the screens during the Diwali weekend. Also Read - 'Cameo Beggar Vijay' trends as Thalapathy Vijay, Shah Rukh Khan and Atlee's picture goes VIRAL; Varisu star gets trolled badly [View Tweets]