Sasural Simar Ka: 5 times the makers proved they are MORONS!

The show ascertains that having five writers on a crappy script is only going to give you five times more nonsense...

I won't say Sasural Simar Ka is the stupidest of show on air currently; not because it's not true, but simply because I've said a thousand times before. The makers have repeatedly broken their own records on the lame scale hitting with every new track they introduce. While the show always lacked what you call 'logic', with their nagin track, the makers introduced us to new levels of STUPID and this is despite the fact that there are five writer working on the script. Also Read - Balika Vadhu 2 PROMO: Anandi's parents' decision to marry her off as soon as she is born will give your goosebumps

Here's looking at five all time lows the show hit ever since they got a nagin on board... Also Read - Manish Raisinghan's wife Sangeita Chauhaan reacts to rumours of his secret child with Avika Gor; says, 'Ek sambhal rahi hu, doosra bhi sambhal lungi' 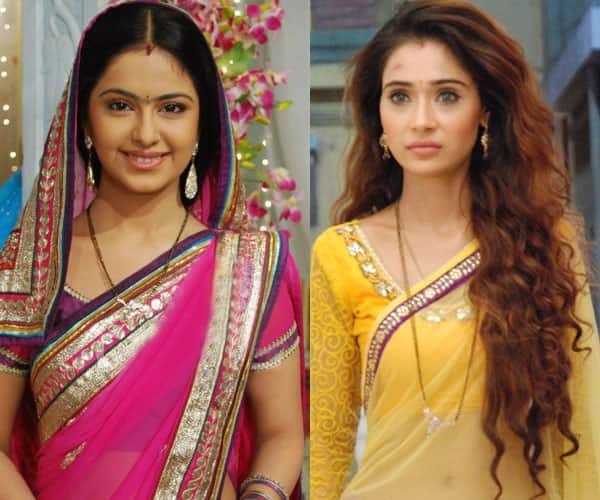 When Maya (Sara Khan) first cam on the show, she was posing to be Roli (Avika Gor) with a plastic face and it took everyone a while to believe her. It was later revealed that Maya is an Ichhadhaari nagin. Hmmm... does that not mean she can look like anybody? So then why did she not take Roli's appearance instead of coming in as Maya? Five minds at work and not one could think of this!

Sudden change from evil to good 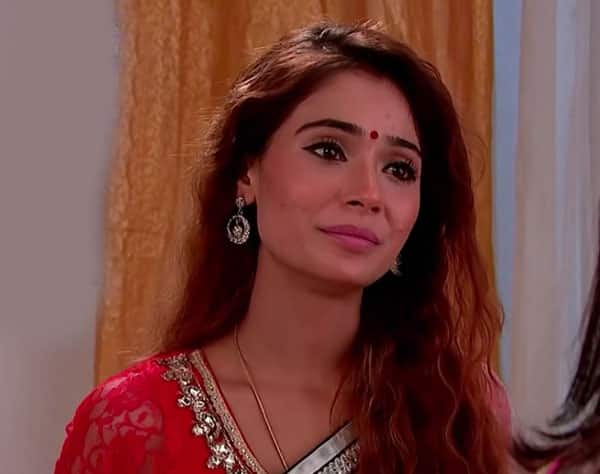 When Maya was first introduced in the story, she was this evil powerful woman who wanted to take over Siddhant (Manish Raisinghan). But post Rajveer steals her manni, she's turned into this sweet, helpful and pure-hearted being. So much so that she's not happy to get her manni back (yes Roli and Sidhant returned her manni in the last episode) because she does not want to leave the Bhardwaj family. This, I think, is the real mystery and should be solved ASAP!

Rajveer taking over the Bhardwaj property 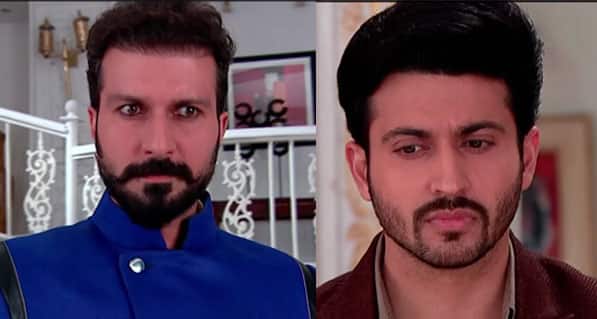 This one is my fav... so while signing a business contract, Prem (Dheeraj Dhoopar) MISTAKENLY signs the property papers handing over all his business and house and everything else to Rajveer. Now what amuses me is that Prem is big time business man who runs this huge business empire and makes tons of money. But he does all this WITHOUT properly reading the papers that he signs. Good work writer! 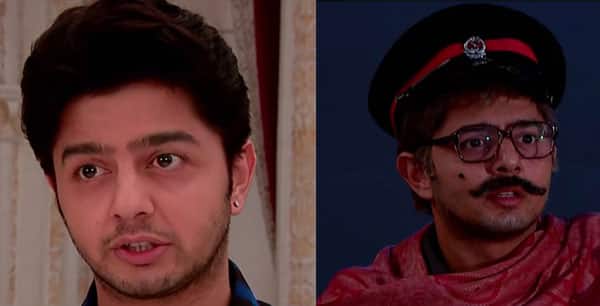 This one beats me... Amar is living with the Bhardwaj family and for no apparent reason even threatening his life to help Simar (Deepika Samson). But when he comes in front of Simar and Rajveer dressed as a guard, neither of them recognises Amar because he has a moustache on. Really? If that's how bad my recognition would have been, I would have been divorced by now because my husband goes in and out of looks almost every week.

A few days ago, we saw that while hiding from Roli and Sid Rajkumari Rajeshwari (Sayantani Ghosh) hides in a cupboard from which she can see everything outside but the glass appears to be a mirror on the outside. To this she says "Ye jaduyi aaina hai."Okay, here's a fun fact for you- the jaduyi aaeena is called a two -way mirror now because we are not living in the 18th century anymore! So next time you want to show a 'magical mirror' please make sure you have your facts right and do add some magic to it.

As much as I would love to put down more in to this list, I shall refrain for a simple reason that the list will be never ending. These five instances were on the top of my head. You feel free to add to the list. Post your comment below!