On the occasion of the celebrated filmmaker's 96th birthday, we take a look at his best works with Soumitra Chatterjee

Born into an intellectual and creative family of Kolkata, late Satyajit Ray left an ever-lasting impact on Indian and global cinema. Long before our actresses made headlines with their outfits at Cannes, the maestro got the Human Document Award for Pather Panchali in 1955. A filmmaker, writer, illustrator, music composer and film critic, his mastery over varied aspects of film-making was awe-inspiring to say the least. Filmmakers like Akira Kurosawa and Martin Scorsese have named him as their inspiration. As kids, we grew up on stories of Feluda, his maverick private detective and his sidekick Jatayu. Amongst the various professional associations of his life, his most fruitful one was with Soumitra Chatterjee. Whenever the two collaborated, it was sheer magic. On the occasion of Satyajit Ray's 96th birth anniversary, let us take a look at the films that made Chatterjee, one of the most revered actors of Indian cinema. Also Read - Before Oscars 2022, check out AR Rahman, Gulzar, Satyajit Ray and more Indians who have been Academy Award Winners

Apur Sansar (1959)
This was Soumitra Chatterjee's debut film in Bengali cinema and introduced the world to his acting prowess. He played the role of an unemployed graduate (Apurba) in the film who gets married to Aparna (Sharmila Tagore) due to circumstances. They have a loving relationship but Apu loses all interest in life after the death of Aparna at childbirth. How he re-establishes his connection with his son Kajal forms the story. Listed as one of the greatest films of all time, Apur Sansar also won a National Award. It also marked the start of their association. Also Read - Trending OTT News Today: Prakash Raj's character in Jai Bhim stirs up controversy, Money Heist season 5 part 2 trailer promises a ripping finale and more 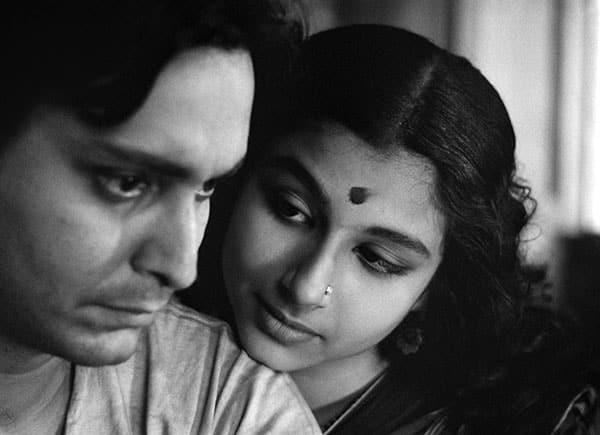 Devi (1960)
This was another classic from the duo of Satyajit Ray and Soumitra Chatterjee. Dayamoyee played by Sharmila Tagore starts believing she is a reincarnation of Goddess Kali after her father-in-law gets a dream. Chatterjee played her husband, Umaprasad in this social drama. 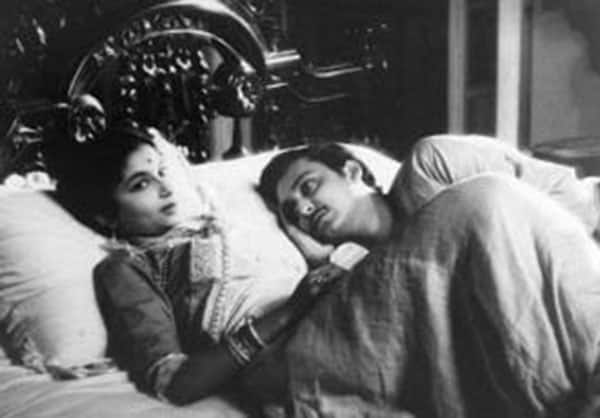 Charulata (1964)
It is regarded by Ray as one of his favourite films. Based on the Rabindranath Tagore novel, Nastanirh, it tells the story of a young housewife who develops feelings for her distant brother-in-law. Actress Madhabi Mukherjee was the housewife while Soumitra played Amal. The film ranks as one of his best works. 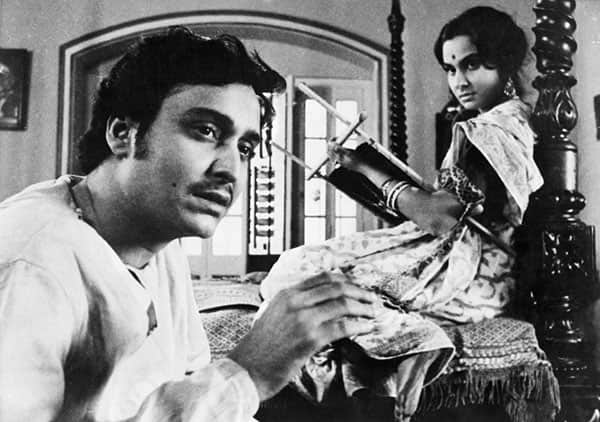 Aranyer Din Ratri (1970)
Based on a novel by Sunil Ganguly, this film spoke about four friends who head off to Palamau, Jharkhand to spend some days in the forest away from city life. Soumitra played Asim, a well-heeled city dweller who likes the company of women but does not want anyone to consider him as amoral. He was paired with Sharmila Tagore in this film that received worldwide critical acclaim. Simi Garewal was also seen in the film. 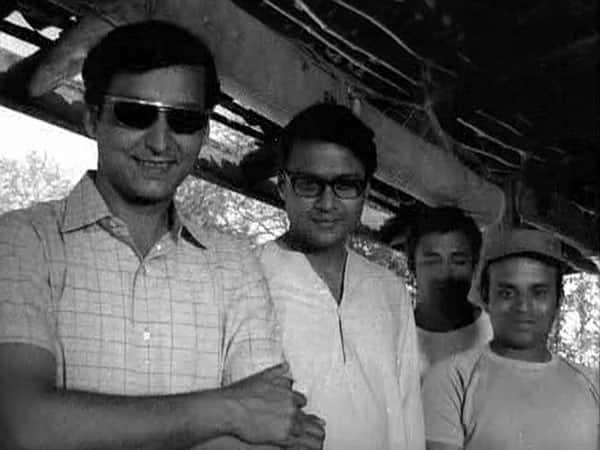 Ashani Sanket (1973)
Ashani Sanket starred Soumitra with Bangladeshi actress Bobita. It spoke about the loss of human life after the Great Bengal Famine of 1943, an event during World War II. They play a couple who see their social fabric crumbling around them. It is ranked by New York Times Guide in the 1000 best films of all times. 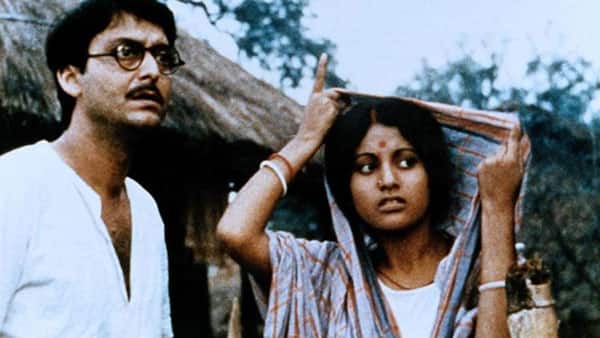 Joi Baba Felunath (1979)
This one is a personal favourite. Soumitra plays Feluda who visits Benaras during the Pujas. There has to expose a local Godman Machili Baba who along with a Marwari businessman, Maganlal wants to rob a very antique statue of Ganesha. Utpal Dutt is too good as Magalal in this engrossing detective drama. 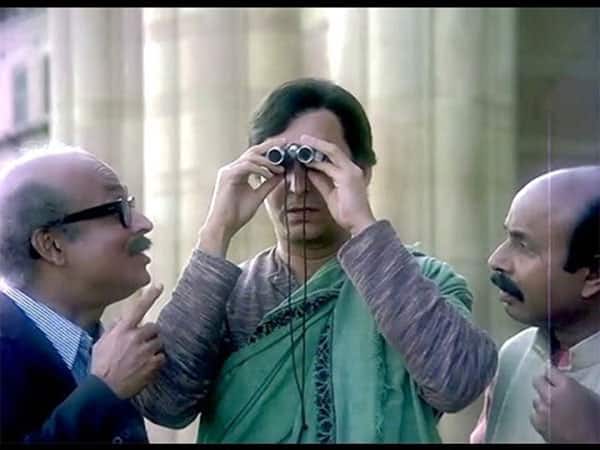 Ghare Baire (1984)
This film was much talked about as it featured a kiss between Soumitra Chatterjee and Swatilekha Chatterjee. Ghare Baire shook audiences abroad as it spoke about a woman and her sense of emotional and sexual fulfillment in an hitherto unseen manner. The actress faced a lot of flak but Ray stood by her staunchly.

There are plans to celebrate his centenary in West Bengal in a grand manner. Tell us what you think of this magical duo? Stay tuned to Bollywood Life for more scoop and updates...