The Jungle Book director Jon Favreau decided to get a photoshoot done of Scarlett Johansson, Idris Elba, Lupita Nyong'o, Ben Kingsley so that the actors felt closer to their characters. Check them out!

Mixed emotions of nostalgia and being enthralled are creeping in at the same time...

Hands down, Disney's The Jungle Book is clearly one of the most anticipated films of this year. The film's trailers have been so captivating that you don't get bored even after watching for over ten times. In fact, your excitement is further fueled thanks to the trailers. So just to make the entire feel of The Jungle Book larger than life, director Jon Favreau decided to get a photoshoot done so the characters of the film and the voiceover artists felt closer to their characters. And I must say that he along with the cast have done a FAB job with it 'cause my excitement has literally reached another level! Also Read - Shang-Chi weekend box office collection: Marvel's new superhero movie crosses the 10-crore mark in India and is nearing $100 million in the US

In an interview with a leading entertainment portal, Jon was quoted saying, "We wanted to give a new take on some of it but maintain the traditions of both Rudyard Kipling's book and the 1967 animated film." He also said, "We set out to design a world that felt at once both authentic to India [the story's setting] and also felt mythic and dreamlike." Well, Mr Jon, kudos on the photoshoot that was done to get the characters a tad bit closer to the real feel. The shoot is so impressive that my excitement for the film has reached a new level! Also Read - Shang-Chi movie review: Marvel enters phase 4 with a bang; Simu Liu is the new superhero star

Favreau spelt out all the tricks to making the actors dig deep into their character. He said, "Christopher Walken has such specific performance style that you want to capture that and we want to build the model to really match the face of Chris Walken. For Bill Murray, a bear's face is very expressive and human and around the eyes with the wolves, we found the human expressions worked well. But we never wanted to break the reality that you're looking at animals, so whether it was trying to get them as photo-real as possible, or restraining the performances so they didn't get too human, that was the balancing act we played throughout this production." Also Read - From Prisoners to Shutter Island: 5 MIND-BENDING murder mystery movies to watch today on Netflix, Amazon Prime Video and more 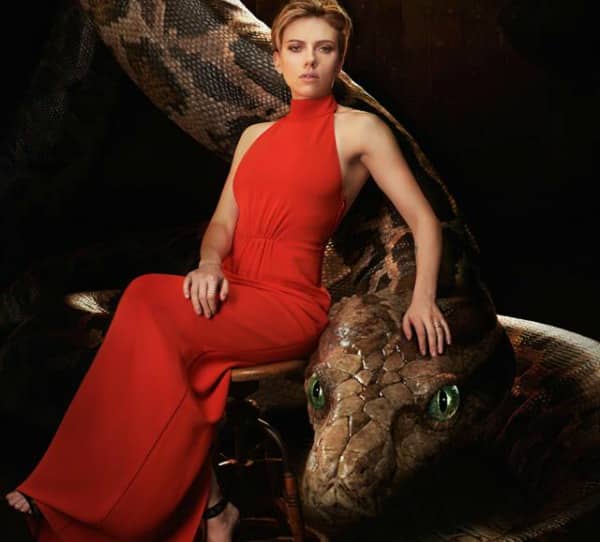 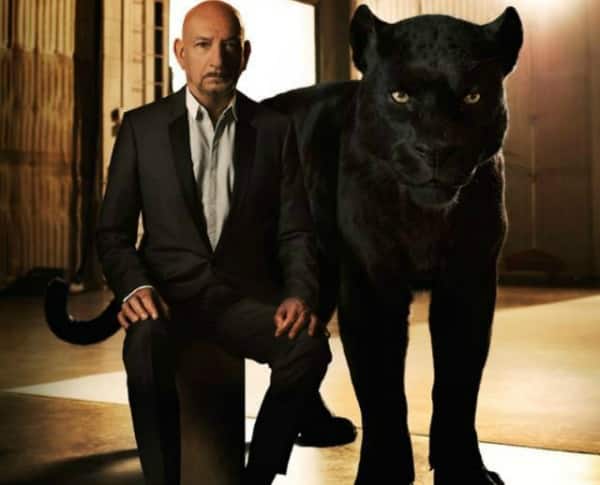 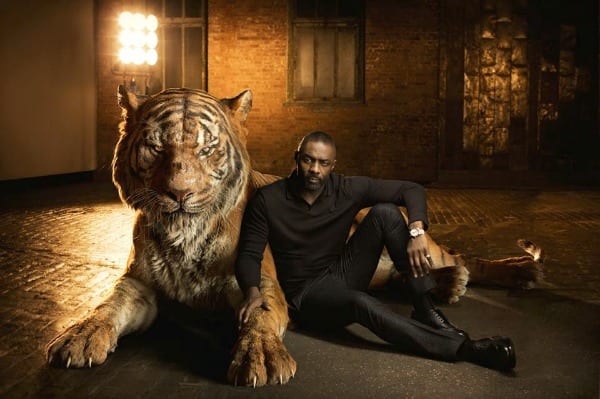 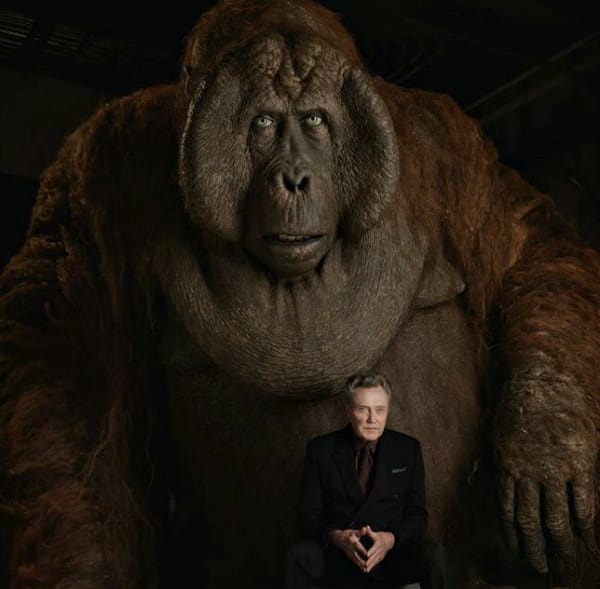 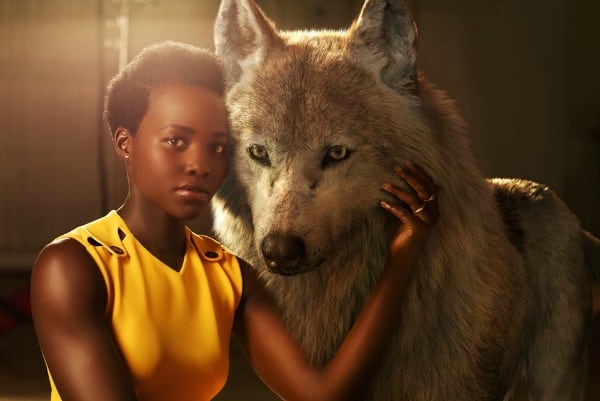 The film is set to release on 8th April in India. Do these pictures fuel your excitement for the film just as much as ours? Tell us in the comments section!