Security personnel asks Kiara Advani to take off mask to prove her identity; netizens are reminded of her scene with Sushant Singh Rajput from MS Dhoni

A video of an official asking Kiara Advani to take off her mask to prove her identity as gone viral on the internet for all the right reasons. It has reminded netizens of her scene with Sushant Singh Rajput from MS Dhoni: The Untold Story.

Kiara Advani recently flew to Kargil to launch the trailer of her upcoming film Shershaah with Sidharth Malhotra and Karan Johar. She was clicked at the airport where she was seen submitting her ID proof to the security personnel before entering the airport. However, a video of an unpredecented move from the official asking Kiara to take off her mask to prove her identity as gone viral on the internet for all the right reasons. Also Read - Trending South News Today: Samantha Ruth Prabhu's cryptic post amid divorce rumours with Naga Chaitanya; THIS person leaked Aishwarya Rai Bachchan’s picture and Trisha Krishnan’s song from Ponniyin Selvan

In the video, Kiara is seen standing before the counter and obeying the officials call to remove her mask. While the official was doing his duty, the incident reminded the netizens of Kiara's scene with Sushant Singh Rajput from MS Dhoni: The Untold Story when they meet at a restaurant for the first time. The scene has Sushant playing the role of Dhoni and Kiara playing a hotel receptionist who refuses to break the protocol to allow Sushant visit his hotel room before looking at his ID card. Also Read - NTR30: Alia Bhatt beats Kiara Advani, Samantha Ruth Prabhu to bag Jr NTR - Kortala Siva film? Here's what we know 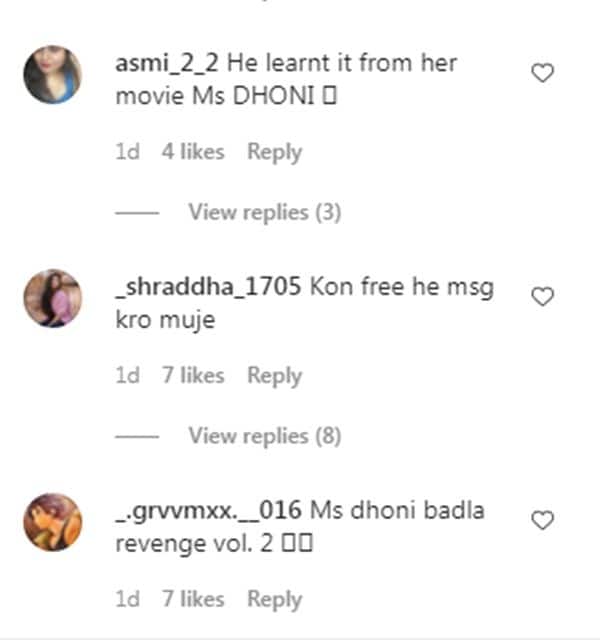 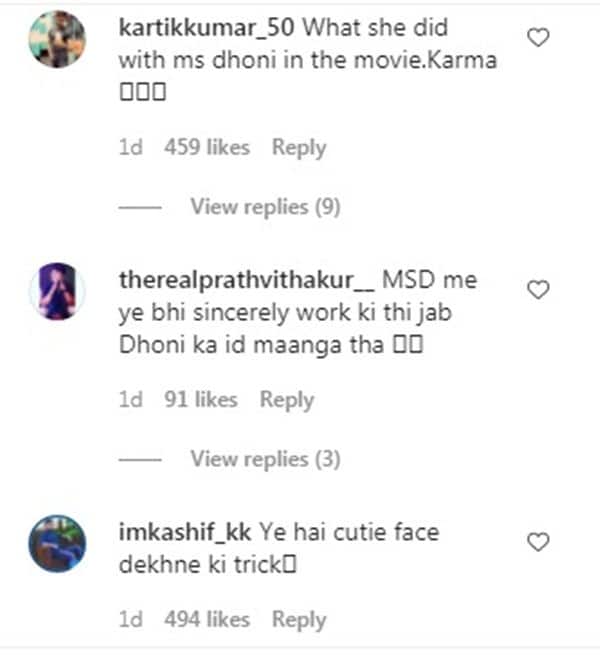 Meanwhile, the trailer launch of Shershaah at Dras (Ladakh) happened on the eve of Kargil Vijay Diwas, observed every year on July 26. The night at Dras saw real and reel heroes in attendance as the lead cast, producers and director of the film shared the stage with General Rawat, Commanding-in-Chief Northern Command General Y.K. Joshi and Captain Batra's brother Vishal Batra.

The star cast, Sidharth Malhotra and Kiara Advani, talked of being fortunate to get a chance to work in a film that narrated such an honourable life story. Director Vishnuvardhan was present, too, along with producers Karan Johar, Apoorva Mehta and Shabbir Boxwala, and Vijay Subramaniam of Amazon Prime, the OTT channel that will stream the film on August 12. Each of them thanked the Army and the Batra family for making this film possible.

It was a charged evening, high on the patriotic emotion, accentuated perhaps by the pristine open-air valley venue, ensconced in the midst of looming peaks. This was the serenity the Indian Army had fought to protected in 1999, and it was the fervour Shershaah the film will attempt to bring alive.