Shahid Kapoor tied the knot lats month to Delhi girl Mira Rajput in a closely guarded private ceremony in Delhi. But the Shaandaar actor threw a grand reception bash for his friends in the film fraternity back in Mumbai at the Palladium Hotel on July 12th. Many a star from Bollywood attended the party and enjoyed the evening with the newly-weds and their family. Also Read - Trending Entertainment News Today – Indian Idol 12: Anjali Gaikwad's elimination leads to fury amongst fans; Saaho actress Evelyn Sharma ties the knot 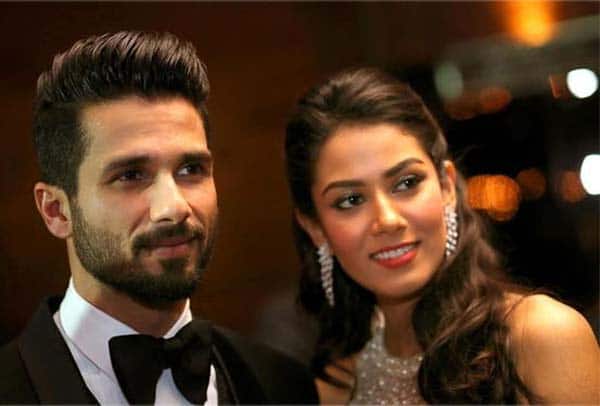 Alia Bhatt, who will soon be seen opposite Sasha in Shaandaar and Udta Punjab, attended the party dressed in a Manish Malhotra outfit. She clicked a selfie with the couple at the reception party and looks like the three of them are bonding well. Also Read - Trending Entertainment News Today – When Pankaj Kapur revealed that he's uncomfortable using the term daughter-in-law for Mira Rajput; Kishwer Merchant recalls her casting couch experience 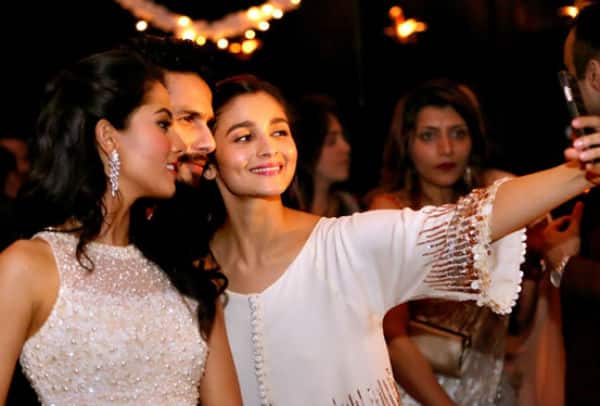 Amitabh Bachchan was also present at the bash and he was caught on camera congratulating Sasha's dad Pankaj Kapur. He also blessed the newlyweds. 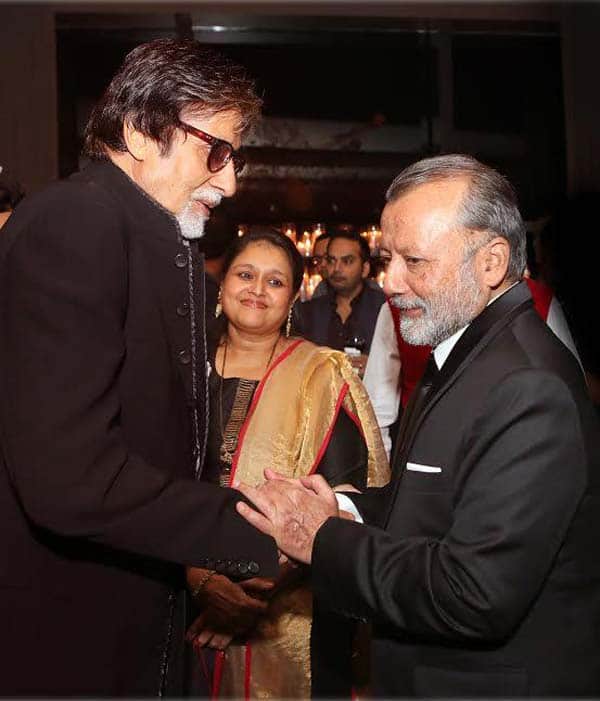 Ranveer Singh arrived fairly late at the party but he didn't miss taking a picture with Shahid and Mira. He also took a moment out to meet Pankaj Kapur and congratulate him on the happy occasion! Take a look at this picture of him with Shahid, Mira and Sr Kapur! 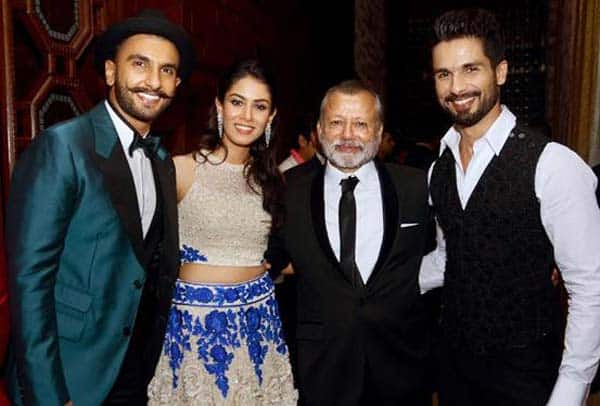 Did you like these inside pictures from ShaMira's wedding reception?