Seema Sajdeh opens up about her divorce with Sohail Khan: 'It’s a deep dark hole that you can...'

In a new interview, Seema Sajdeh said that it became important her to end their 24 years of marriage with Sohail Khan because she was feeling constantly wallowed in their relationship. 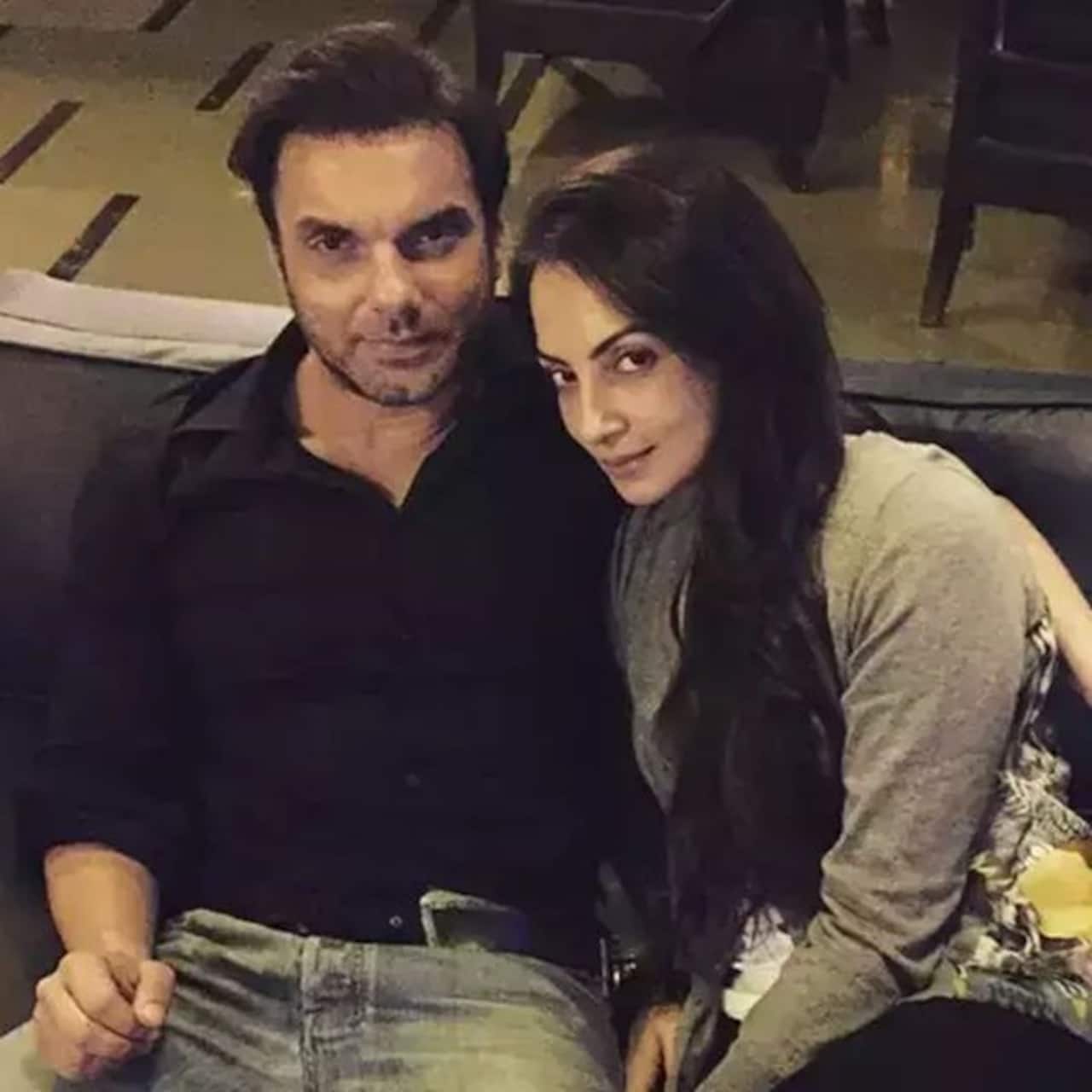 The news of Sohail Khan and Seema Sajdeh filing for a divorce had left their fans in a state of shock. On The Fabulous Lives Of Bollywood Wives, Seema has revealed that she and Sohail had been living separately since 2017. In a new interview, Seema said that it became important her to end their 24 years of marriage because she was feeling constantly wallowed in their relationship. Also Read - Rakhi Sawant gets a shocker post Bigg Boss Marathi 4 exit; shares heartbreaking video from hospital asking for prayers as mother fights brain tumor

“The thing is, if I were to wallow and it’s a deep dark hole that you can quickly spiral into. So I choose to be on the other side. For me, this is what keeps me going. So even for the kids, for the family members, my brother or my sister. It’s not nice to see your sister wallowing or your daughter… Then you’re constantly stressed about that person," Seems told Bollywood Bubble. Also Read - From Ranbir Kapoor, Sohail Khan to Khushi Kapoor: When Bollywood stars hit headlines for being 'drunk'

She further added, "So it’s for them to see that I am looking at my life completely from the positive angle. I’ve let go of any negativity I might have. I think I have reached a point where I don’t care anymore. As long as, these people know who I am, this is my family, my parents and my kids and my siblings.” Also Read - Salman Khan's 57th birthday bash: Kartik Aaryan, Sangeeta Bijlani, Iulia Vantur and more celebs arrive to celebrate in Dabangg style [View Pics]

From eloping to get married to now living their lives separately, Sohal and Seema's love story was a dreamy affair that had a tragic ending. In 1998, Sohail met Seema while shooting for Pyaar Kiya To Darna Kya. The spark flew and they started dating. Delhi-based Seema shifted her base to Mumbai to pursue a career in fashion designing.

Since Seema's family was opposed to their relationship, they eloped to get married, allegedly in an Arya Samaj wedding. They also had a nikah ceremony on the same day. Later, both the families accepted their marriage. They welcomed their sons Nirvaan in 2000 and Yohan in 2011.