These filmy jodis are iconic in their own right and have re-defined and strengthened this amazing relationship between a brother and his sister...

The bond between a brother and sister is always very special. They fight and argue with each other all the time but when it comes to stand by each other, they can take on the world for their sibling! Brother-sister jodis in films are no different. Bollywood sometimes is guilty of portraying the sister as a hapless creature waiting to be married by her brother. Remember 3 Idiots, guys? But then, there are some iconic brother-sister pairings in our films like the pure, protective relationship between Dev Anand and Zeenat Aman in Hare Rama Hare Krishna or the unconventional, friendly and utterly cute equation between Genelia and Pratiek Babbar in more recently released Jane Tu Ya Jane Na. Also Read - Unseen picture of Anushka Shetty with chubby cheeks goes viral; Kareena Kapoor Khan, Aishwarya Rai Bachchan and others will relate

This Raksha- Bandhan let us go back and re-visit these legendary pairings which uphold and strengthen this beautiful relationship between a brother and sister. Tell us which of these jodis you loved the most! Also Read - Remember Salman Khan's Lucky co-star Sneha Ullal? Here's what Aishwarya Rai Bachchan's doppelganger is up to now 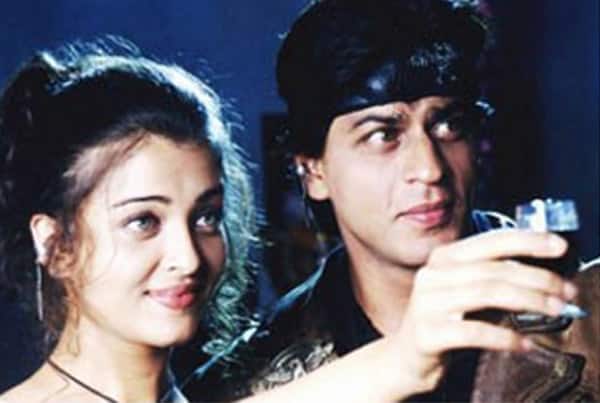 An overprotective older brother and a sister who worships him. Well, a lot of us can relate to this kind of equation. It is surprising the way both these actors pulled off their ‘twin’ act convincingly and then later romanced each other on screen for Mohhabbatein. Their relationship was intense but fun. How many votes for this one? 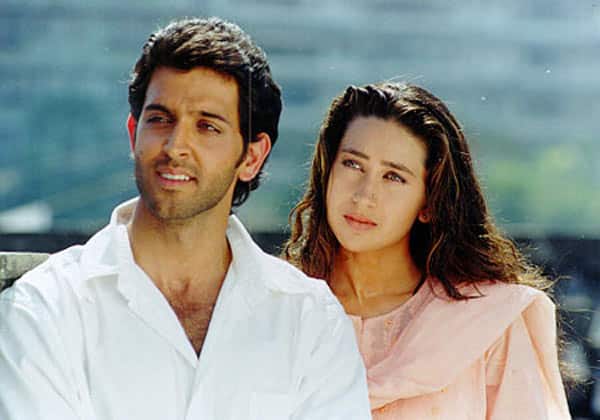 Karisma’s Fiza is an ideal, quintessential elder sister who bares it all to save her brother from the throes of extremism. Anyone would die to get a sis like this, truly! Karisma played her character with strength and dignity with the Greek God complimenting her performance beautifully. This is clearly one of the best on-screen brother sister jodis of all times. 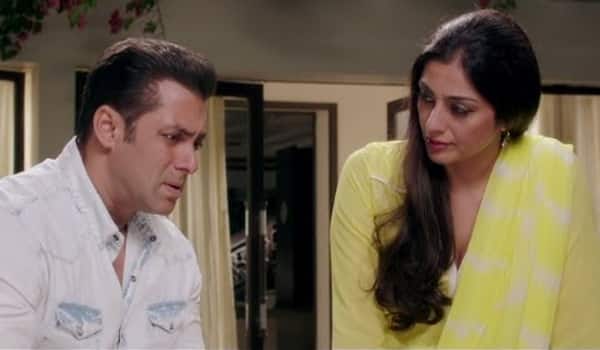 After missing from action for a long time, celebrated actress returned to the big screen only to play as the Sallu Bhai’s elder sister in Jai Ho. It is indeed something to see the two big actors come together in one frame as siblings. 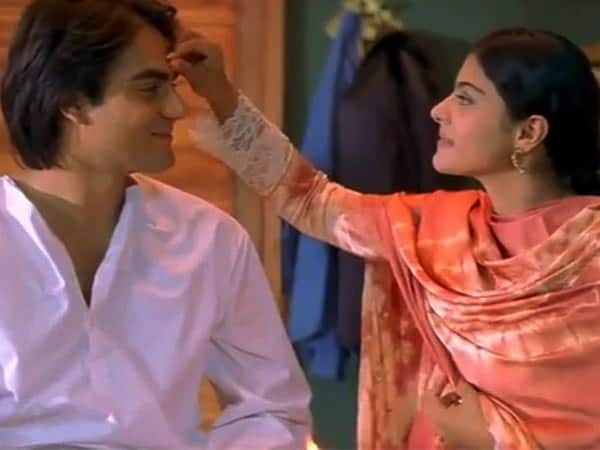 The relationship between Bade Bhaiyya Arbaaz Khan and the delightful Kajol in Pyar Kiya Toh Darna Kya is indeed delightful. Arbaaz is more like a father to sprightly, carefree Kajol than a big brother. But then, who doesn’t want a brother who is always on his guard to watch out for you? 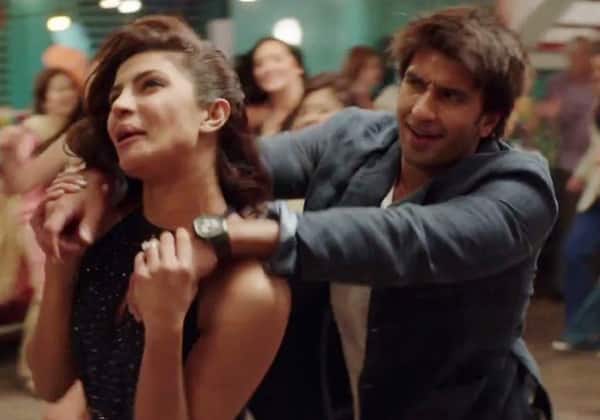 A slightly modern take on this timeless relationship, Dil Dhadakne Do is about two siblings, who are clearly united in their thought processes, trying to make sense of archaic ideals their parents so hypocritically follow. We liked the zingy, naughty appeal between their characters.

So, give us a shout out! Tell us which Jodi you relate to the most.