Dipa Karmakar creates history by qualifying as the first Indian woman gymnast at the Olympics....

It's truly a moment of pride for all of us...

Dipa Karmakar is trending for all the right reasons right now as she finally makes it to the Olympics Rio as the first Indian woman gymnast. "Just yesterday, a daughter of India brought fame to the country at the Rio Olympics," the PM said in a speech to students at Shri Mata Vaishno Devi University in Jammu, referring to the qualifying event held this weekend that allows Ms Karmakar to claim her place at the Olympics. Also Read - Taapsee Pannu answers KBC 13's new crorepati Sahil Ahirwal's question after host Amitabh Bachchan is left stumped – watch hilarious video

Despite gymnastics receiving little funding in India, the 22-year old, a Commonwealth and Asian Games medallist gathered a total score of 52.698 points in the final artistic gymnastics qualifying event in Rio. "Great feeling to stand on podium. Will try my best in Rio," , said Dipa soon after being declared as a participant in the Olympics this year. Also Read - Before Rahul Vaidya, THESE 9 Bollywood celebs received death threats for SHOCKING reasons

While people cannot stop congratulating Dipa on this big win. Bollywood biggies Shah Rukh Khan and Amitabh Bachchan too just tweeted their share of appreciation for the young champ on Twitter saying, "Finally our own Nadia Comaneci. Dipa Karmakar u r the pride of our Nation.Ur achievements inspire us.Thanks lil one.. Where Sr Bachchan even shared a whole piece of Dipa's achievements stating, "Dipa Karmakar, the first time an Indian Gymnast has qualified for the Olympics in Rio . Also Read - Amitabh Bachchan, Mahesh Babu, Priyanka Chopra and more: Walk INSIDE the luxurious private jets of Indian celebrities – view pics

Finally our own Nadia Comaneci. Dipa Karmakar u r the pride of our Nation.Ur achievements inspire us.Thanks lil one. pic.twitter.com/WHESrF5Bnb 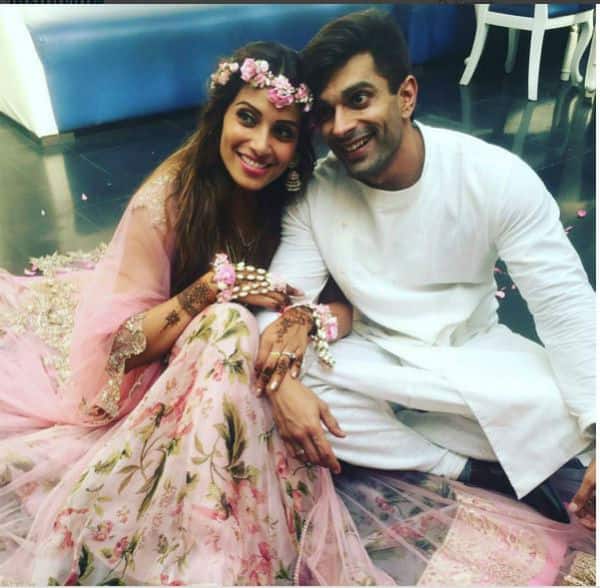 This reminds us how Dipa in the very beginning of this year had challenged herself to achieve it big. She'd said "I am waiting for a letter from the sport's governing body informing me that I have been selected for the 2016 Rio Olympics qualifier," she said. "If I am chosen, it will be a huge boost for me. With everyone's blessings, I will definitely try my best to qualify for the Olympics and win a medal." Four months later, Karmakar got her chance. After being put on second reserve for the qualifying event, she was informed that she had been shortlisted in the final list of participants.

Kudos to Dipa for being such an inspiration to all the aspiring champs. Way to go girl! You make us proud...