Shah Rukh Khan and Gauri's PDA at an awards show recently is so romantic we can't even!

Check out these pictures of Shah Rukh Khan and Gauri's PDA at the Vogue Women Of The Year awards.

Shah Rukh Khan is a total gentleman around women, especially around the love of his life, Gauri. The two were spotted together after a really long time and they are such couple goals. The two can't seem to take their eyes off each other and it was too romantic to handle. Even after 25 years of being married to each other, they look at each other like they have just fallen in love. The two look so good with each other. We love what Gauri is wearing and she is carrying it off with such elegance. SRK and Gauri were too busy talking to each other and looking at each other in the way that makes you weak in the knees. Also Read - Salman Khan–Katrina Kaif’s Tiger 3 to release in theatres before Shah Rukh Khan–Deepika Padukone’s Pathan? [Exclusive]

These pictures of SRK and Gauri are proof enough about how strong their relationship is even after so many years. After hearing and writing about so many breakups and divorces, it feels so good to write about a couple who are still going so strong. Gauri had recently even posted an old picture of the two on Instagram hitting fans with major nostalgia. Check out these pictures of SRK and Gauri at the Vogue Women Of The Year awards 2017. (ALSO READ: Gauri Khan retouches an ‘ancient’ photo with Shah Rukh Khan and we are stoked!) Also Read - BREAKING! Here’s when Salman Khan’s Tiger 3 and Shah Rukh Khan’s Pathan will hit the big screens 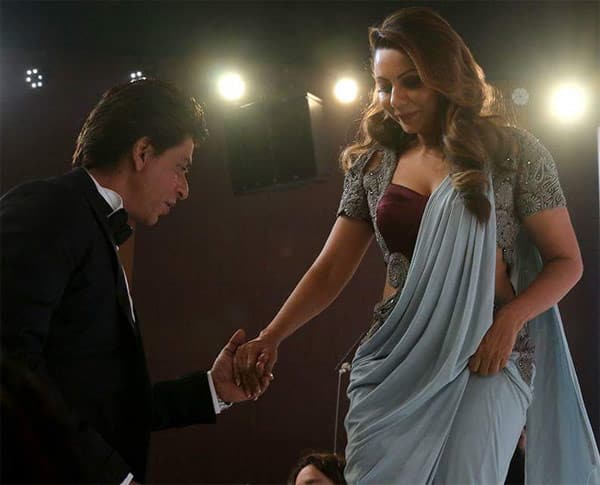 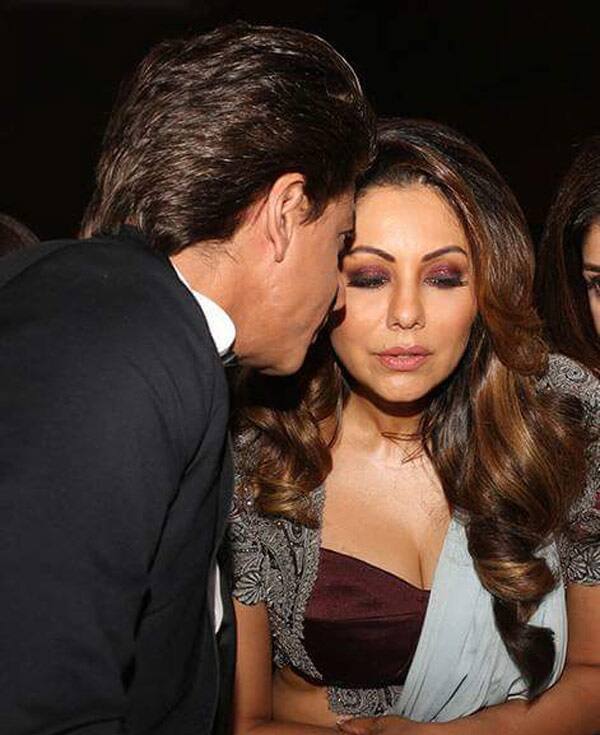 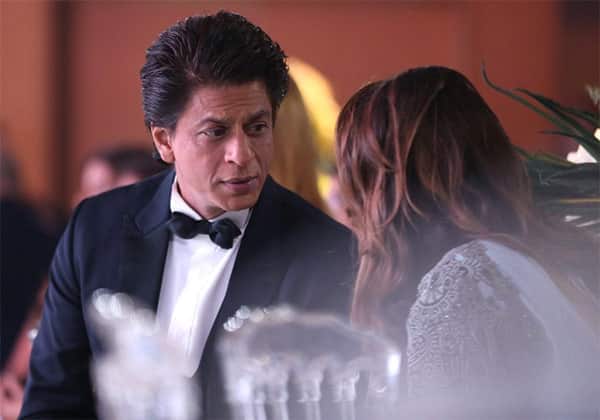 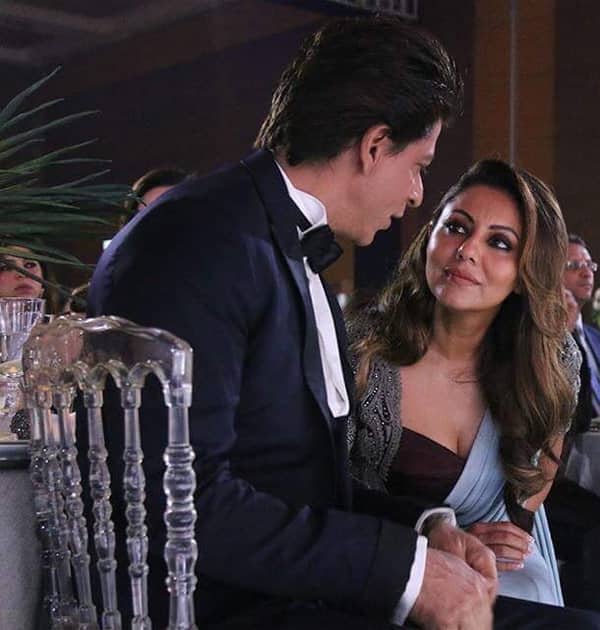 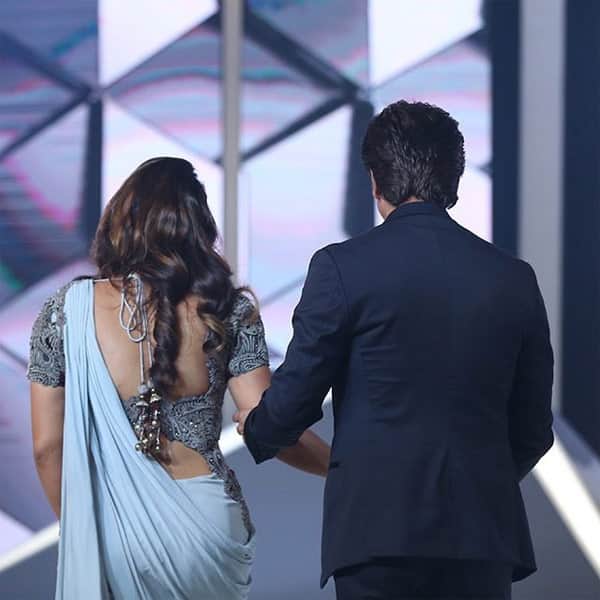 Gauri was wearing a Monisha Jaisingh outfit and I think this is her best look so far. Don't they look perfect together? Gauri has been very active Instagram and the two are often seen chilling with each other at her store or with friends. After talking so much about how you should get a guy who looks at you the way SRK looks at his heroines and wife, we think it's time to say that you guys need to find someone who looks at you the way Gauri looks at Shah Rukh Khan.

SRK was seen bonding with Aishwarya Rai Bachchan on the red carpet of the awards show and we told you how we feel it's high time that they're cast opposite each other in a film and not just for cameos. Coming back to SRK and Gauri's pictures, what are your thoughts on this? Tell us in the comments below and stay tuned with us for more.