Radha song from Jab Harry Met Sejal will be released shortly and Shah Rukh Khan will do that with the many Sejals from Ahmedabad.

Shah Rukh Khan has been teasing us with the mini trails of Jab Harry Met Sejal for a few days now. We were the first ones to tell you that the actor plays a womaniser in the film and the first video proved us right. It has SRK telling Anushka Sharma that his character is cheap as he gets dirty thoughts in his head the moment he sees a girl. It is a bit difficult to digest since SRK doesn't seem like a person who would have such ideas in his head but then kya karke iss film mei uska character dheela hai. Next video was about Anushka talking about sex with a bewildered SRK listening to it. The third video sees him looking really angry at her. While we were getting used to these videos, he announced Radha, the first song of the film, will release today. And now he has left for Ahemedabad to do just the same with all the Sejals there. Also Read - Indian Idol 12: Pawandeep Rajan-Arunita Kanjilal's bond in latest episode will remind you of Shah Rukh Khan and Rani Mukerji from KKHH

Shah Rukh Khan had promised in his video that he will visit the city which has the maximum number of girls named Sejal and guess Ahmedabad managed to be a winner here. He left with director Imtiaz Ali and paps clicked him at Mumbai's Kalina airport. As always, he was looking hot beyond measure. One of those days when you dislike your parents for not naming you Sejal. Sigh! Check out the pictures right here... 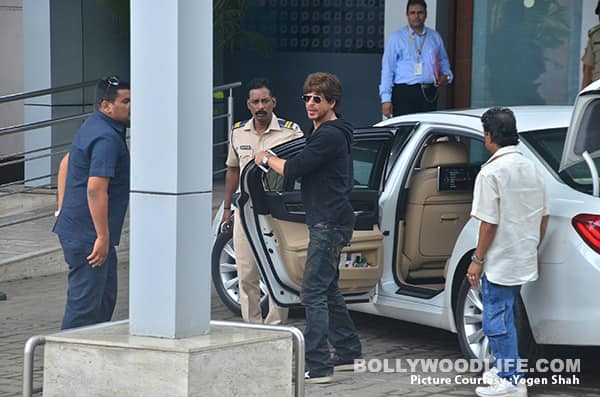 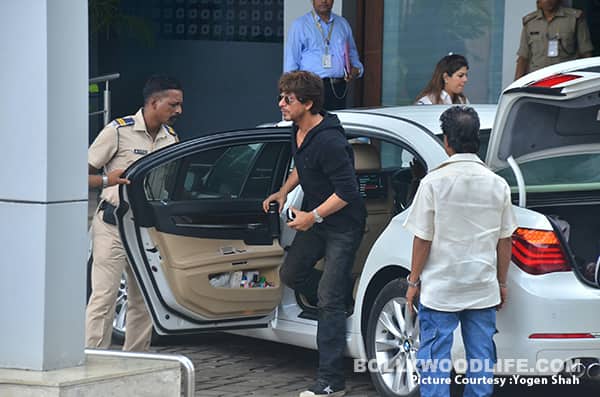 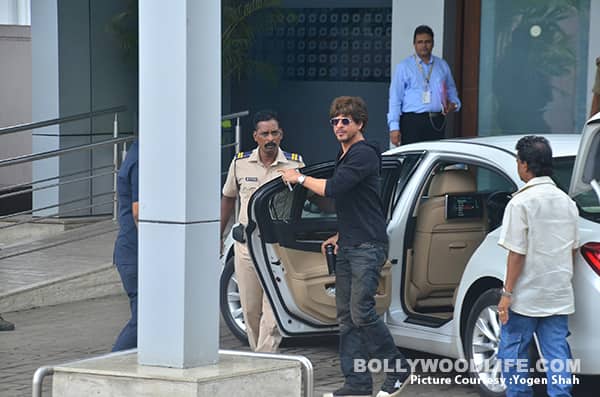 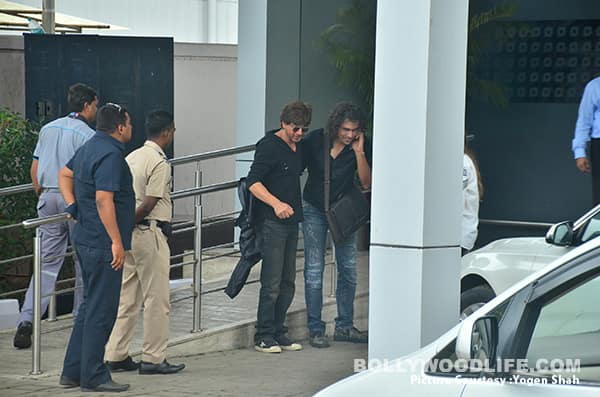 As we told you, we got the privilege of watching the Radha song beforehand and trust us when we say this, it will be treat for every SRK fan out there. He is simply fantastic in the song. But those abs...those killer abs are the highlight of the song. If you think he had the best ones in Om Shanti Om, you have to wait for Radha. You are going to drool over SRK all over again. Mark our words!