Obviously, Daya ben will never let them go without some rocking garba...

We are still wondering why Salman and Shah Rukh Khan decided to go on fiction shows because all these years, they never had to do such promotions on TV shows. But for the TV viewing audience, it definitely is an added bonus when you get to watch the biggest superstars along with the people whose regular dramatic lives have invaded theirs. As long as the end users are having fun, it obviously doesn't matter. So, after Salman Khan and Sonam Kapoor had rollicking fun on Tarak Mehta Ka Ooltah Chashma, it was Dilwale Shah Rukh Khan and Kajol's turn to have some masti, comedy and the quintessential, Daya ben approved, Garba dance! Both danced on it and looked amazing! Also Read - Varun Dhawan has THIS to say about Friends Reunion

You can see one of the pictures, Kajol is having the most fun on the sets. Her laughter seems uncontrollable here and that made the sight unbelievably good. Daya ben actually made them dance on her crazy garba steps. Everyone is having a lot of fun matching steps with Daya ben which we admit, can get a bit tricky at times. They are also gifted with a small bouquet. Shah Rukh and Kajol will also dance on Gerua for the audience and will leave you mesmerised. We even have a video to show what all will happen on the show. But first we have a few pictures from the set that you can check out! Also Read - Throwback to when Shah Rukh Khan set rules for daughter Suhana Khan's future boyfriend 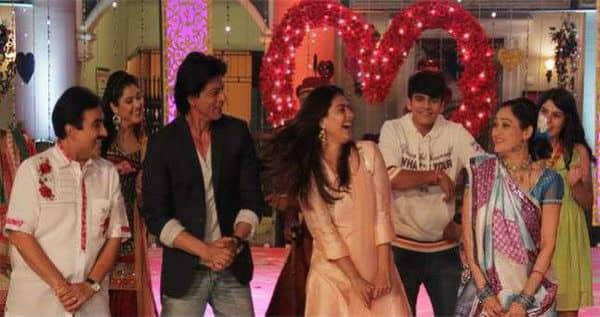 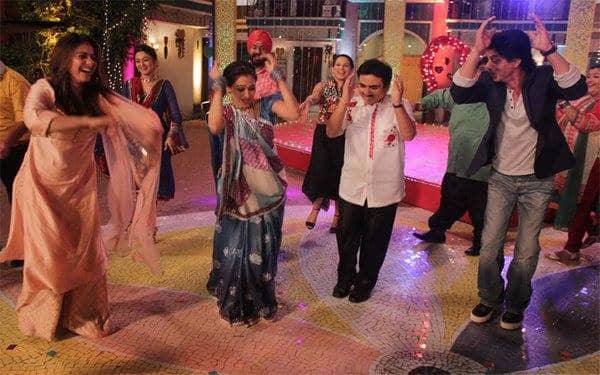 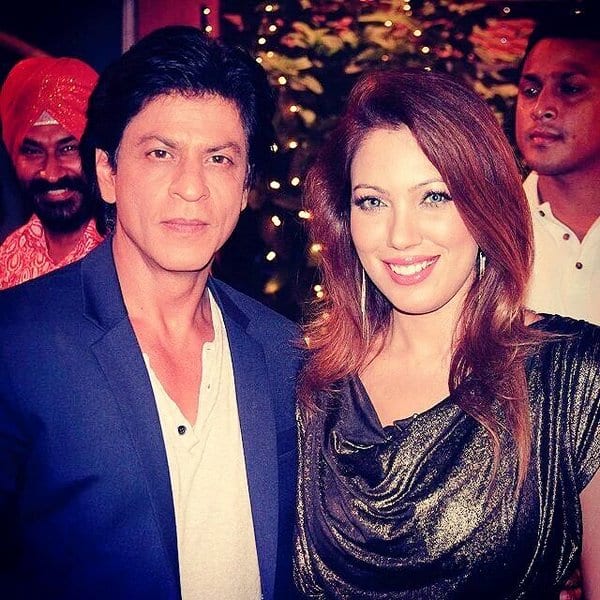 Also Read - Has Varun Dhawan changed after getting married to Natasha Dalal? Kriti Sanon reveals it all

Now check out the video here: