Karan Arjun is back! Shah Rukh Khan and Salman Khan are all set to do a film in Aditya Chopra's biggest action extravaganza? Check out the details inside. 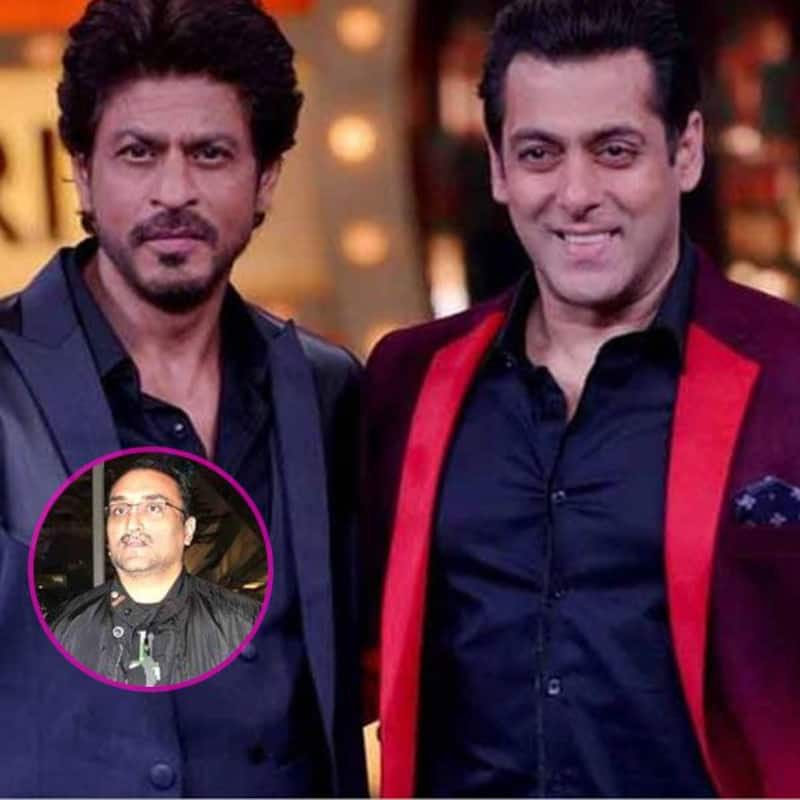 Now, this is huge! After Karan Arjun- The superstars of Bollywood Shah Rukh Khan and Salman Khan are all set to reunite for one of the biggest action films ever made in India by Aditya Chopra. Yes! Shah Rukh Khan who is all set to make his comeback with Pathaan has given his nod to Aditya and Salman Khan too agreed for this action thriller with his buddy Shah Rukh. All these years, the superstars were giving their fans a visual treat by making cameos in each other's films. But now, they are all set to skip their fans' heartbeat by agreeing to do a full-fledged film together by Aditya Chopra. Also Read - Urfi Javed apologises to Chahatt Khanna for dragging her divorce in their nasty fight: 'It was low of me to comment'

As per reports in Pinkvilla, " Shah Rukh and Salman have kept their bulk dates vacant in the tentative period and the exact logistics will be locked once a combined narration takes place later this year. The director is also undecided, however, the entire creative control on the writing front is by the head of YRF - Aditya Chopra. He is keeping everything close to his chest at the moment" Also Read - Trending South News Today: Jr NTR’s Hollywood debut, Tamannaah Bhatia's gesture wins hearts, Karthikeya 2 Hindi version shows fantastic growth and more

Aditya Chopra who is damn excited about this action thriller has been closely working on the script, screenplay and dialogues, " Adi plans to take things to the next level by mounting a two-hero action spectacle featuring Tiger and Pathaan. It would be the first proper 2 hero collaboration for the two mighty Khan since the release of Karan Arjun (1995). Adi has been working on this idea for a while now and he will be extensively working on the script, screenplay and dialogues".

Now this news is definitely making Shah Rukh Khan and Salman Khan's fans jump with excitement. SRK and Salman have come a long way when it comes to their relationship. Recently on the live chat SRK admitted that Salman is his family and both become big brothers timely when one does a mistake. Shah Rukh Khan and Salman Khan will be seen making a special appearance in each other's respective films Pathaan and Tiger 3.