The film boasted off a chartbuster track by Lucky Ali...

Not just that, their look from the film is something we haven't seen them playing ever. While Shah Rukh Khan sported a Charlie Chaplin-esque mustache, Salman Khan had a longer one. The film in question is Dushman Duniya Ka. This 1996 dud was directed by the legendary actor Mehmood. The film had both Shah Rukh and Salman in friendly appearances. The film starred Mehmood's younger son and Lucky Ali's younger brother, Manzoor Ali. Also read: Rajkummar Rao: I used to mimic Shah Rukh Khan - watch exclusive video Also Read - [Throwback Thursday] When Shah Rukh Khan told Aamir Khan that Kajol 'is very bad, no focus, you will not be able to work with her’

Check out the poster of the film below: Also Read - Akshay Kumar holds this boastworthy Box Office record that is yet to be achieved by Salman Khan, Shah Rukh Khan and other megastars 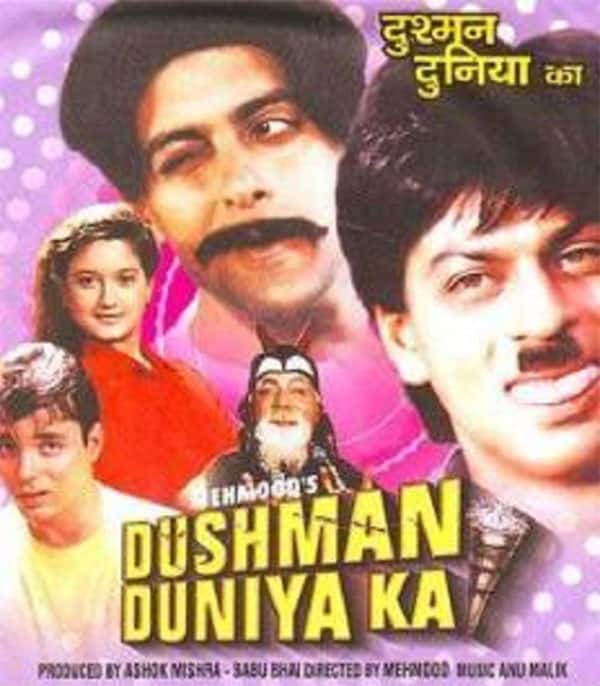 If you don't remember the film or anything about it we won't blame you but if you are a 90s kid, you'll definitely remember this chartbuster track from the film sung by Lucky Ali. Check it out below:

The film was based on Lucky Ali's drug addiction when he was young. Mehmood wanted Lucky Ali to play the lead role but after his refusal Mehmood roped in his younger son. While both Shah Rukh Khan and Salman Khan had cameo appearances in the film, their names and faces were used all over the posters and promotional campaigns. However, they didn't share the screen space in the film. Also read: 10 films that had the guts to kill off Shah Rukh Khan, Akshay Kumar, Shraddha Kapoor early on! 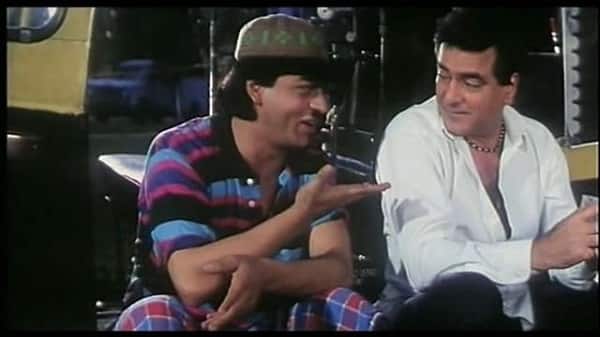 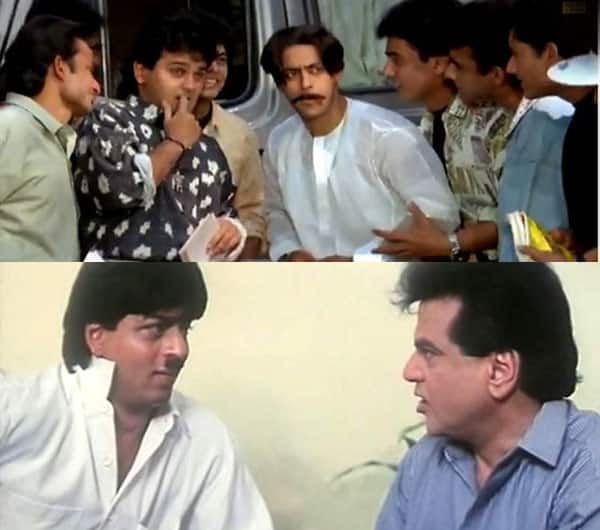 You can check out the Salman Khan song from the film below: