If you remember, a few days back AbRam and Shah Rukh Khan amazed one and all with their cute antics and oh-so-adorable photos at an IPL match. Yesterday again, we spotted them and we can't stop talking about them...

The father-son duo is a crowd favourite...

Shah Rukh Khan owns an Indian Premier League team - Kolkatta Knight Riders and everytime they play at Eden gardens, he makes it a point to attend the game. Though he has been busy from the start of this year and has missed a few crucial matches, he has still made it to quite a few games. But he doesn't come alone as he is joined by his cute and super popular kid, AbRam. Also Read - Shah Rukh Khan's son AbRam learns boxing, proud mom Gauri Khan shares pic of her little Mike Tyson

If you remember, a few days back AbRam and SRK amazed one and all with their cute antics and oh-so-adorable photos. They even played a water spitting game and they instantly stole our heart. Yesterday night again, Shahrukh and AbRam were in the house and even though their team lost the match, the duo were cheerful and took a lap around Eden Gardens after the match. They clapped together and the crowd went berserk, even Virat Kohli was impressed. He came up to SRK, spoke to him, played with AbRam before going off the field. Also Read - Karan Johar's kids Yash and Roohi's 4th birthday bash: Kareena Kapoor Khan's son Taimur, Gauri Khan's son AbRam and Neha Dhupia's daughter Mehr have loads of fun

They were also joined by the beautiful Parineeti Chopra during the match. The beautiful actress is currently shooting for her upcoming film - Meri Pyaari Bindu in Kolkatta. If you remember, AbRam is fond of Parineeti as the actress had babysitted him during TOIFA 2016. So they also hit it off and were seen having fun while they were in the stands. In fact, we could also see AbRam have a sword fight with Parineeti. Also Read - Shah Rukh Khan and AbRam drop Suhana Khan at the airport in the actor’s fancy car – watch video

Shahrukh even tweeted about last night:

Wrapped up a film early morning today. Lost at Eden tonight. I think it’s time to bring on tomorrow….need some untouched new hours…

Of all the pleasures I have experienced there is none that comes close to the pleasure of tucking ur lil one in2 bed pic.twitter.com/MIDtKShqGu

Check out all the pictures of Parineeti, AbRam and Shah Rukh Khan right here. 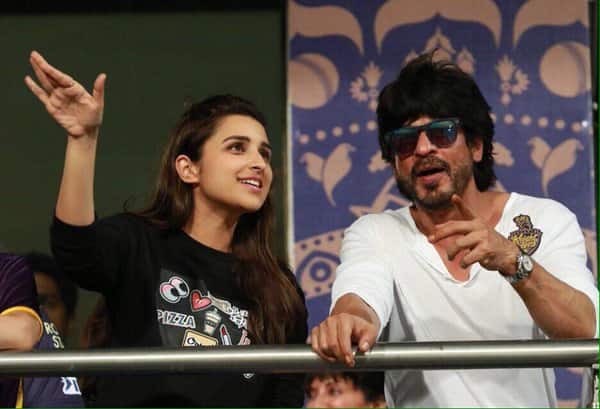 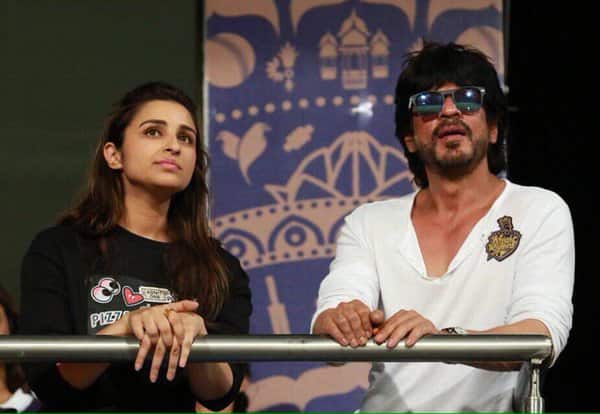 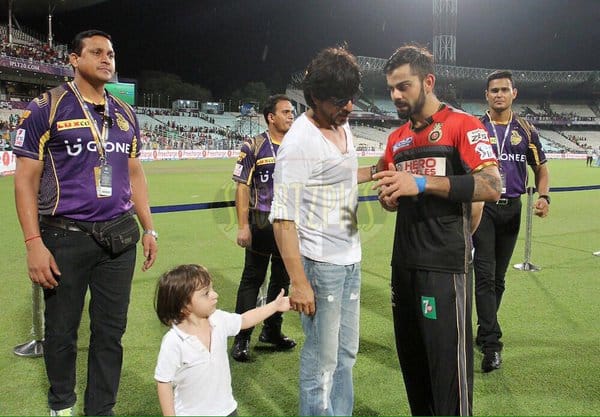 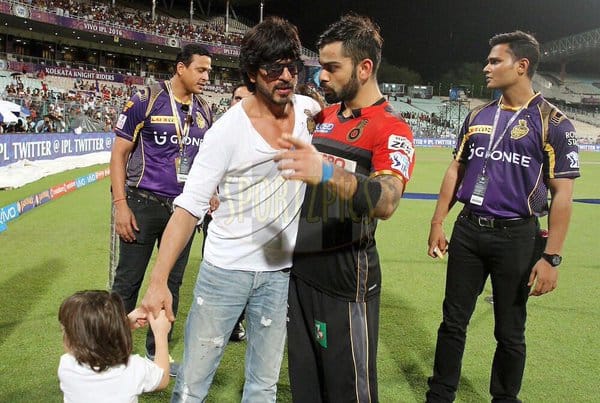 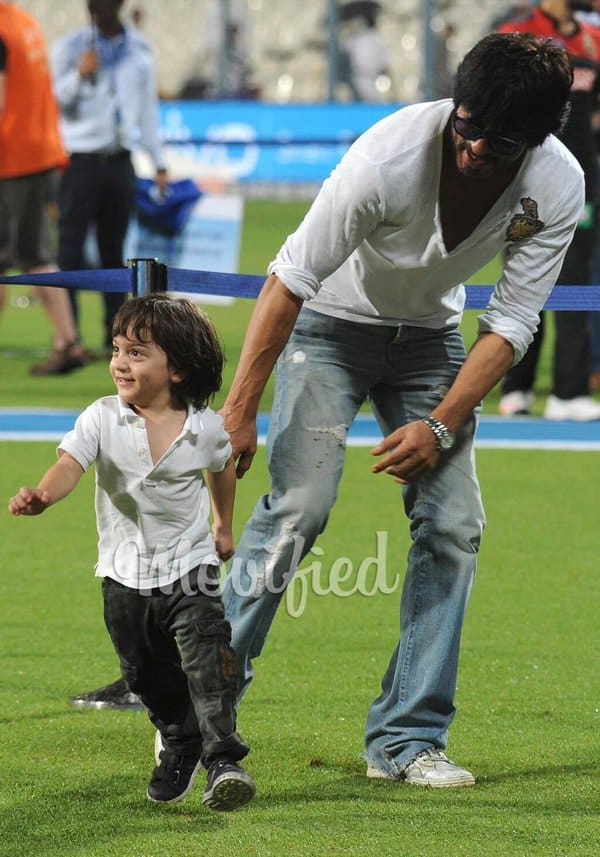 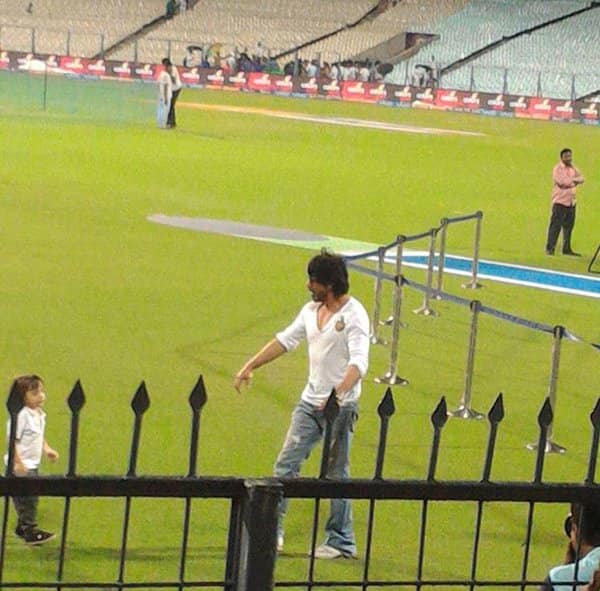 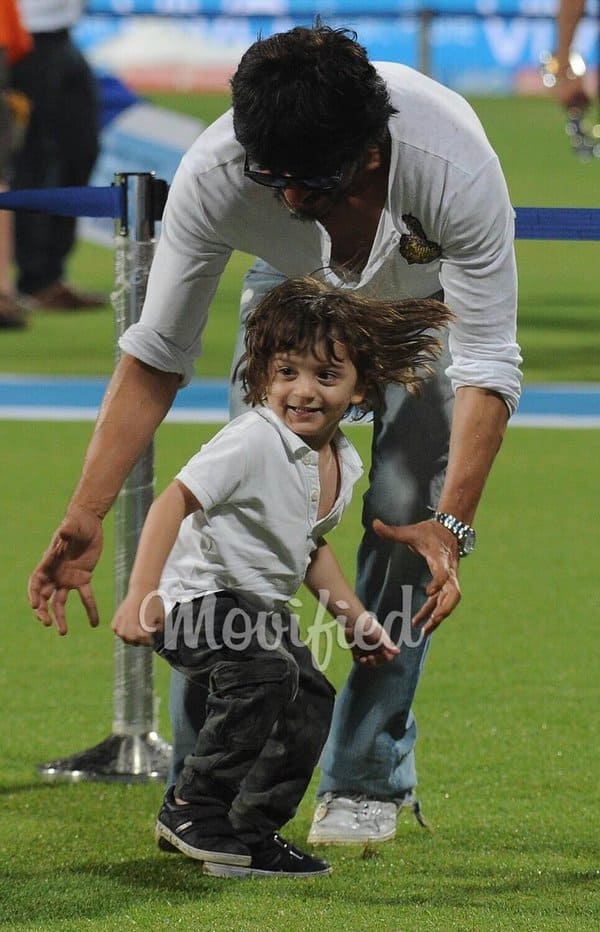 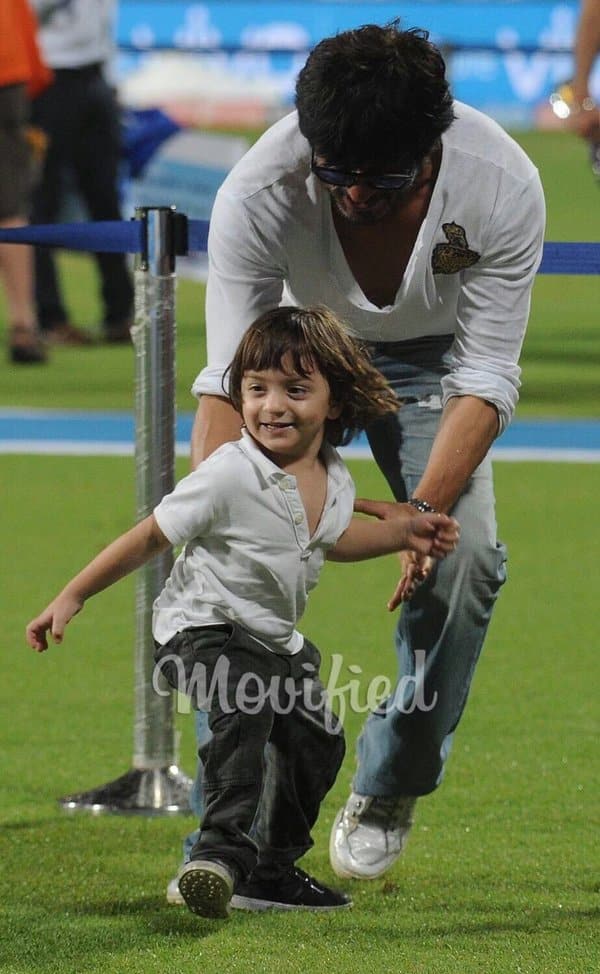 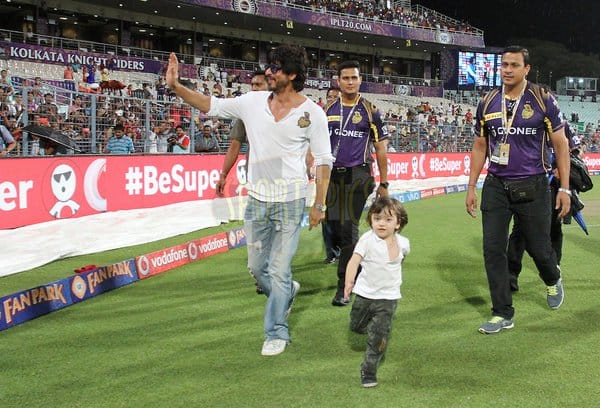 Also check out AbRam and Shahrukh taking a victory lap in the video below: