Shah Rukh Khan will be next seen in a Imtiaz Ali film and as if this was not exciting enough, the film also stars Anushka Sharma. However, the film is instead making news for its title, Jab Harry Met Sejal, that seems like a cross between two other films - Jab We Met and When Harry Met Sally. Fans are divided on whether this is the best title ever or the worst. Well, certainly the title is quirky and not something that the Indian audience is used to. Even SRK revealed in an interview that the team waited a long time to release the title because they did not want to invite premature criticism. Now that the title is out, the internet is doing what it does best - create memes trolling the name. Also Read - From Shah Rukh Khan to Shilpa Shetty Kundra: 8 Bollywood actors who have successful side businesses

Yep, a truck load of memes have surfaced on the internet, taking digs on the title, Jab Harry Met Sejal. And interestingly most of these are a positive spin on the movie. The title proved to be a fodder for memes - stretching from films, TV shows, cricket personalities to everyday lives. The memes are sure to tickle your funny bone. The India vs South Africa match garnered a lot of attention due to the run-out of Faf du Plessis and David Miller, which has been captured in a meme. The epic 'we were on a break line' from F.R.I.E.N.D.S. has been used to build a meme for Ross and Rachel. Take a look... Also Read - Alia Bhatt looks smashing hot in a workout mirror selfie but her hilarious caption steals the show 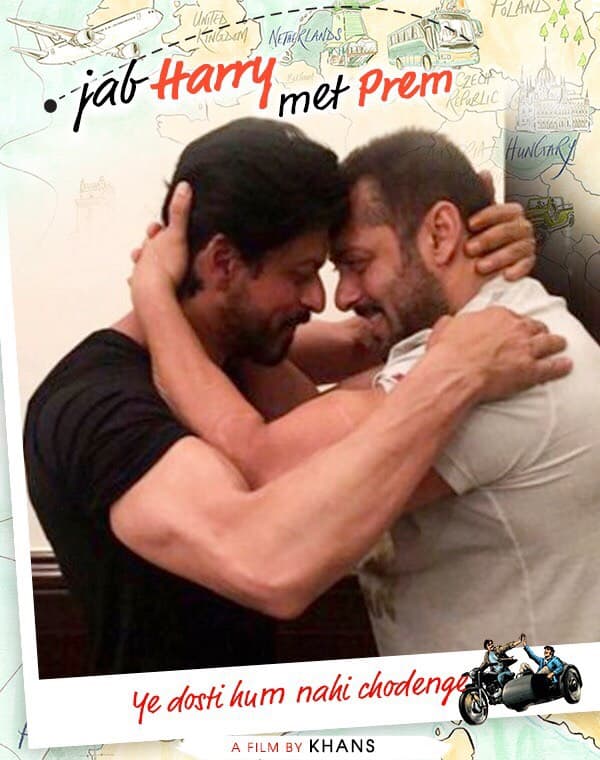 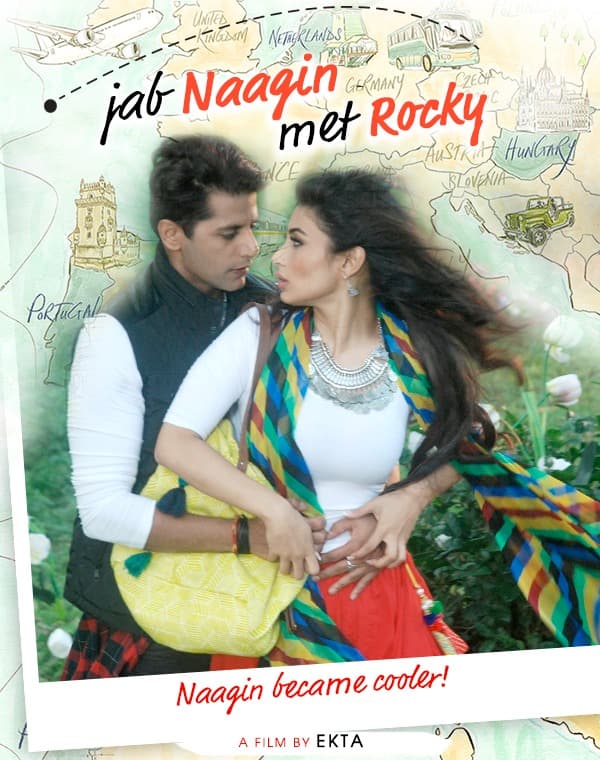 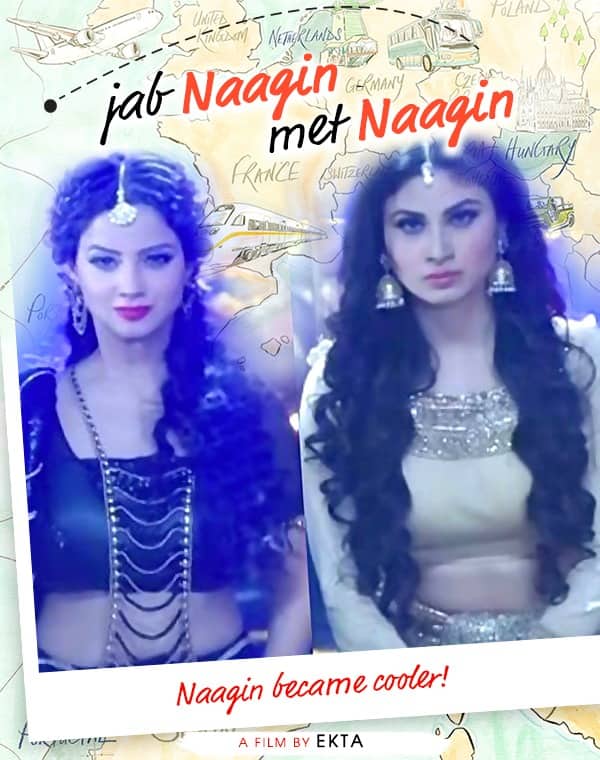 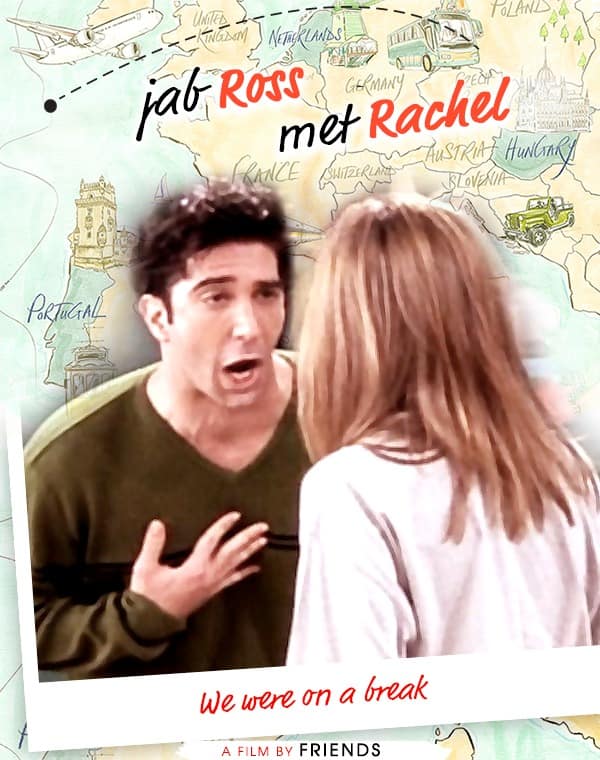 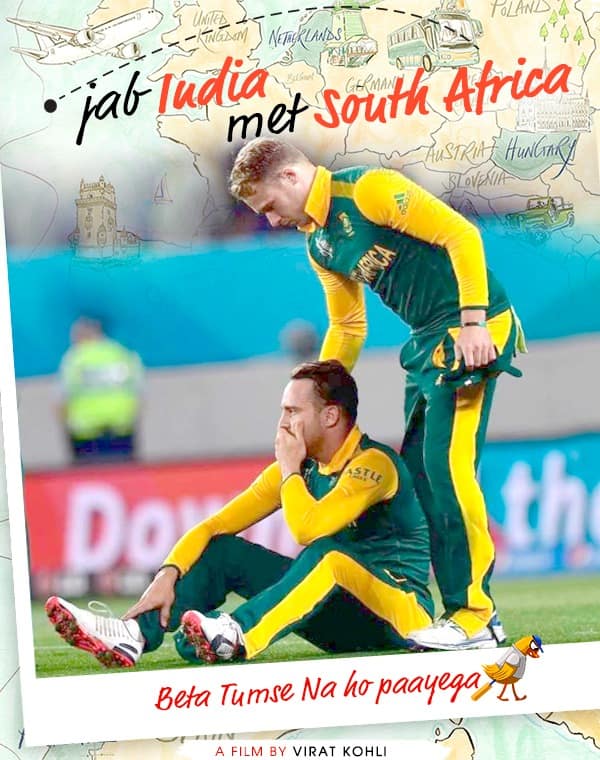 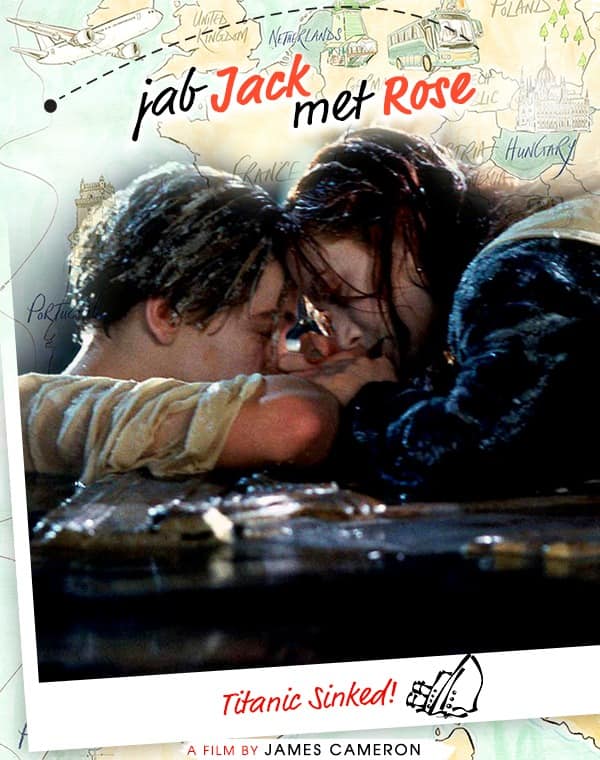 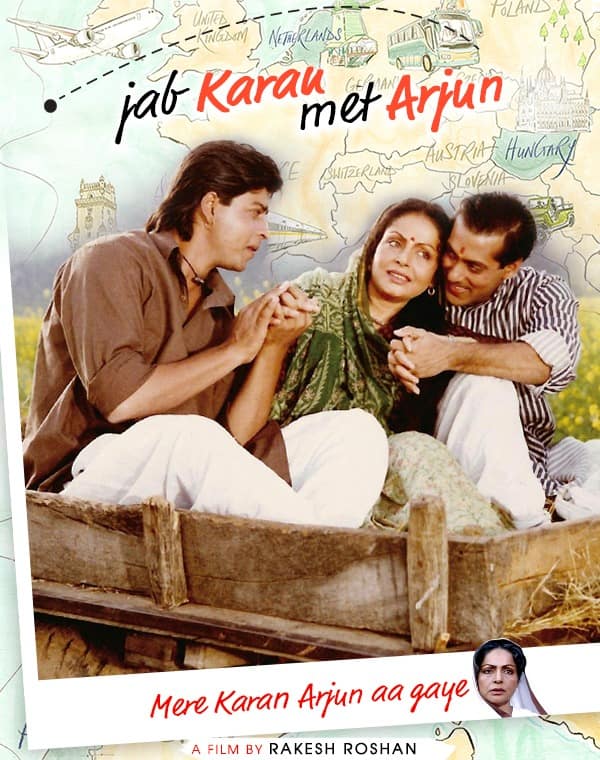 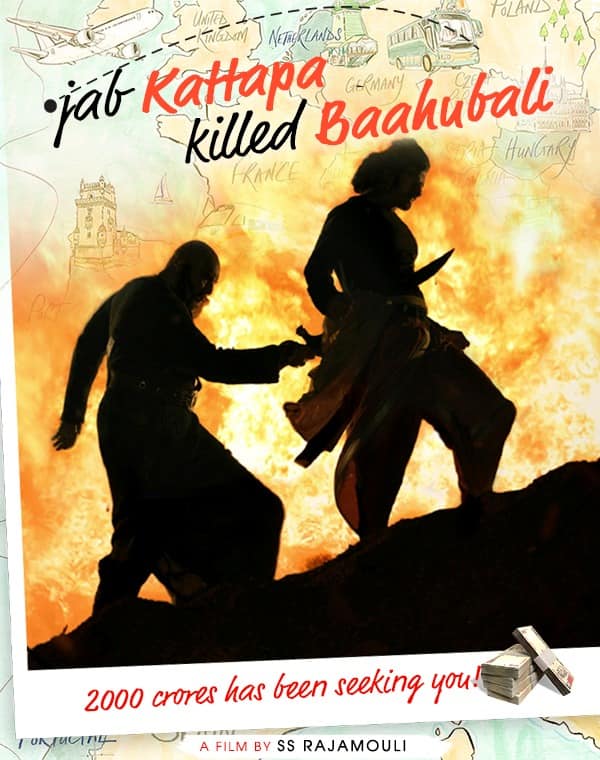 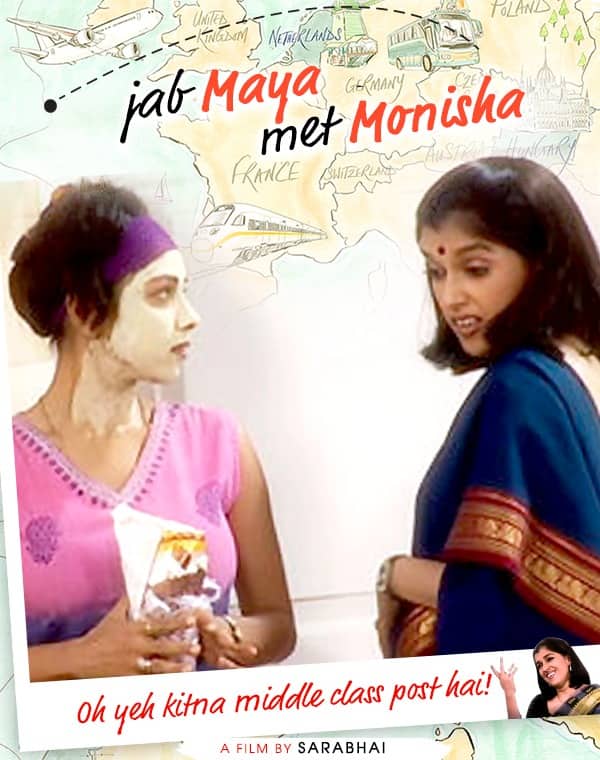 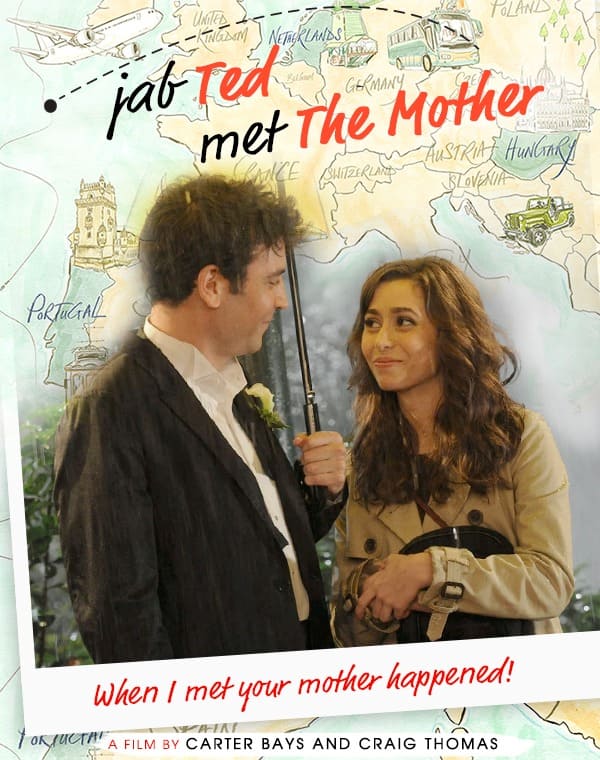 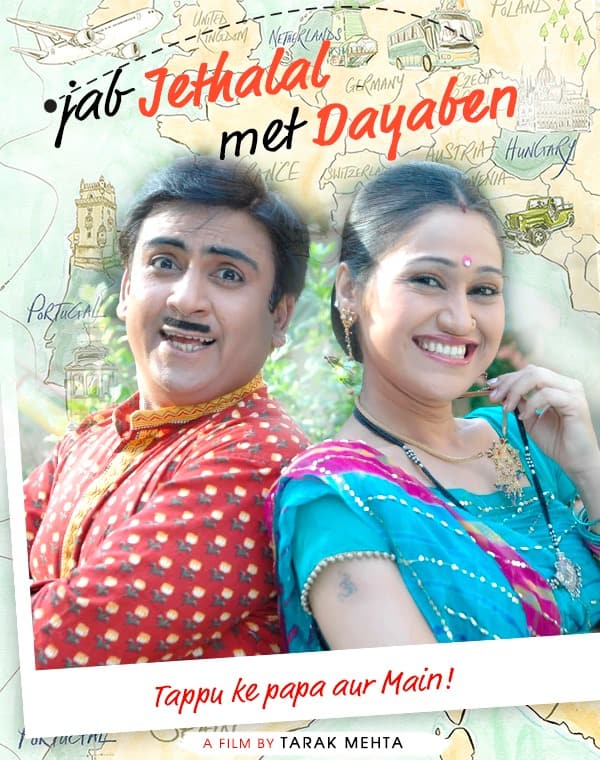 Also Read - Tiger 3: The cost of Emraan Hashmi's entry sequence in Salman Khan starrer is more than a budget of a small Bollywood film?