Being born into a family of actors like Sanjay Khan and Fardeen Khan, Zayed Khan was pretty disturbed when Shah Rukh Khan asked him if he knows how to act or not after Farah Khan recommended him for Main Hoon Na. 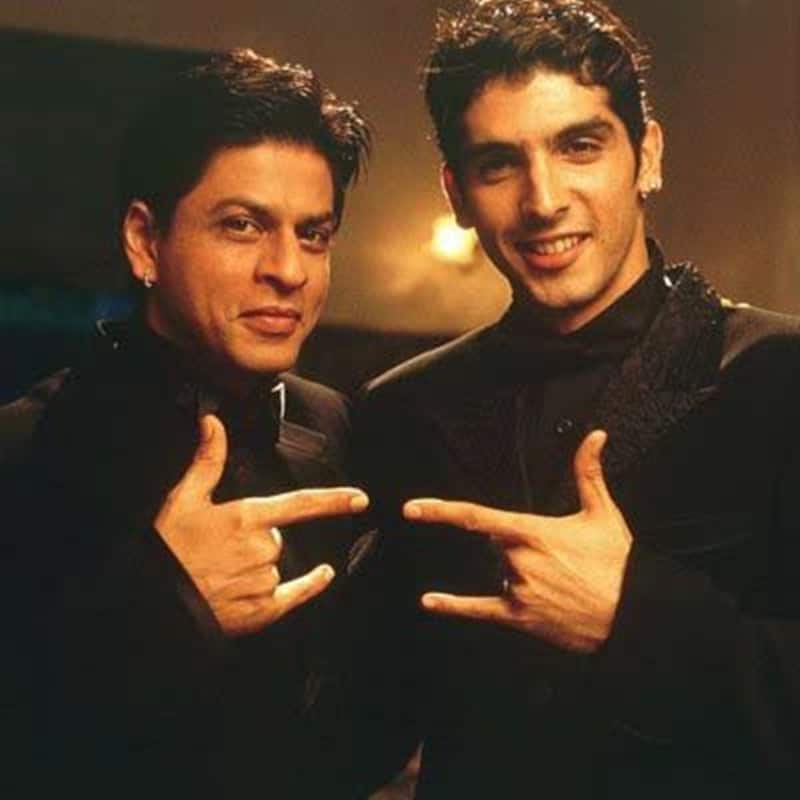 Zayed Khan recently recalled an interesting experience when he met Shah Rukh Khan for the first time. As Farah Khan was looking for a second lead in her 2004 directorial Main Hoon Na, Zayed ended up getting to meet Shah Rukh while trying to convince Farah to choreograph a song in his 2003 debut film Chura Liyaa Hai Tumne opposite Esha Deol. When he met SRK, the superstar asked him if he knows how to act or not, which left him pretty disturbed as he is born into a family of actors like Sanjay Khan and Fardeen Khan. Also Read - R Madhavan's Rocketry: The Nambi Effect to become a success like The Kashmir Files? Vivek Agnihotri reacts

"I was wanting Farah to do a song for my film Chura Liya Hai Tumne. I was reaching out to her for that and she didn't know me very well. I was always introducing myself as Mr Sanjay Khan’s son and then Fardeen (cousin Fardeen Khan)’s brother because nobody knew me at that time. So, she said come over and I went to her office, and I was in Shah Rukh Khan's office I didn't know why. She asked me what're you doing? I said I'm just doing a film right now. She said we're considering you for Main Hoon Na’s role. And in walks Shah Rukh Khan, a very very magnanimous and lovely gentleman," Zayed told Pinkvilla. Also Read - Bollywood movies and celebrities that hold Guinness World record

"And he sits me down and says ‘How are you Zayed? We are looking for a second lead in this film. And Farah said you might be good potential. But bhai ek baat bata, tujhe acting aati hai na? (You know how to act, right?)' I was a little sort of disturbed by that question. Immediately in my head, I wanted to say that I am born into a family of actors, so of course, acting is in my blood. But of course, I said, ‘Come on man, I am born to act’ and all of that. Now, rest is history. I showed Farah some of my rushes and before she sat in her car she said send me your measurements, you're in my film," he recalled. Also Read - Trending Entertainment News Today: Alia Bhatt smartly hides her baby bump; Sushmita Sen reveals Mahesh Bhatt insulted her and more

Zayed recently took to social media to share pictures of his physical transformation and also thanked Bollywood actor and his ex-brother-in-law Hrithik Roshan in the post and called him his 'mentor' in the post. He also mentioned about taking his acting career to the next level. He showed his gratitude towards a number of people in his life including his wife Malaika Khan and other family members.