Shah Rukh Khan, Atlee movie title to be announced by this date? [Exclusive]

The Shah Rukh Khan, Atlee film is expected to drop its title quite soon and we've got the expected timeline of when it might happen right here... 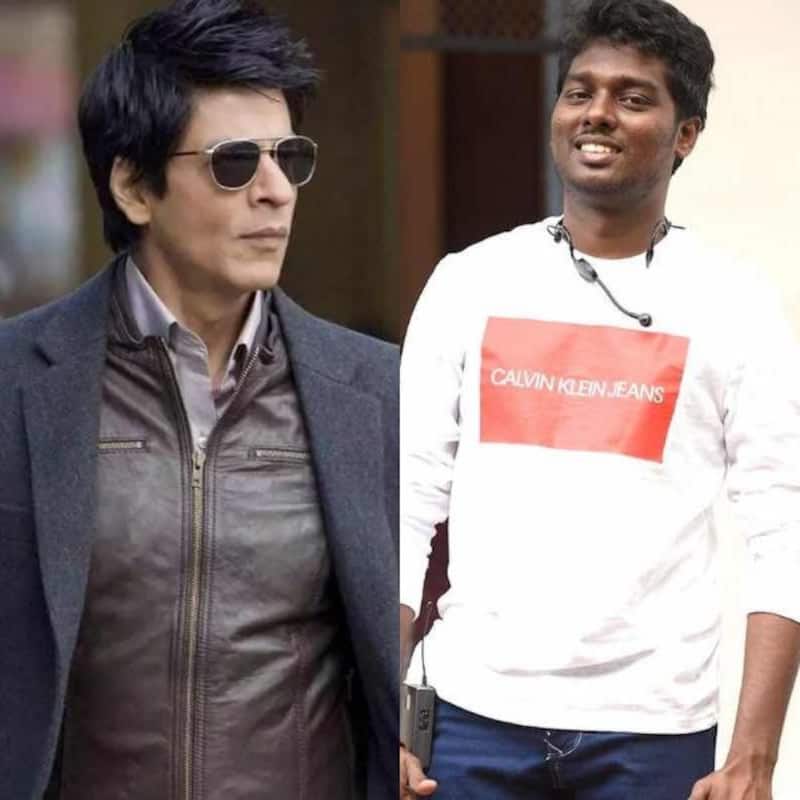 Shah Rukh Khan has been absent from the big screen since 2018 – the longest his fans have ever had to wait to savour King Khan in a theatre. So, it goes without saying that even without a single promotional material or even a glimpse of Pathan, Shah Rukh Khan's next mega-budget movie, excitement for the movie has already reached a crescendo. Now even as we await for the first look of the next installment of YRF's spy universe, more exciting news has come our way for SRK fans as we've got to know some interesting updates about his forthcoming film with Director par excellence Atlee, costarring South's Lady Superstar Nayanthara. Also Read - Trending Entertainment News Today: Shah Rukh Khan-Salman Khan fandom war gets nasty, Kiara Advani-Sidharth Malhotra celebrate 1 year of Shershaah and more

A well-placed source within the industry has exclusively apprised BollywoodLife that the announcement for the title of the Shah Rukh Khan and Atlee movie is likely to take place anytime between the first or second week of June, the coming month. There's word also that Shah Rukh Khan will be resuming and wrapping up Atlee's movie alongside Nayanthara in one straight schedule before his first time collaboration, Dunki, with Rajkumar Hirani goes on floors. Also Read - Trending South News Today: Kajal Aggarwal recreates iconic Baahubali scene with son Neil, secret behind Allu Arjun's 'slipper' step in Pushpa's Srivalli revealed and more

Earlier, there were reports of Shah Rukh Khan suggesting some changes to Atlee's script. As per an article in Bollywood Hungama, SRK was none too pleased with certain aspects of the Director's screenplay and wanted some changes to it. However, it was all done very amicably as Atlee happily incorporated the changes that King Khan suggested, glad to have received advice from such a legend. The revamped script apparently looks very different now from the original one that Atlee had brought to the Baadshah of Bollywood. Well, fingers crossed that this ends up being a massive hit for superstar Shah Rukh Khan. Also Read - BTS: Jungkook's Mood 'Inner Self' Teaser sets fire to the internet; ARMY goes bonkers [Watch Video]