Vikram Phadnis has finally debuted with his first Marathi film Hrudayantar. This special occasion had the who s who of Bollywood present Amrita Arora, Malaika Arora, Arjun Kapoor, Shweta Bachchan and of course, Shah Rukh Khan!

Vikram Phadnis’ has finally debuted with his first Marathi film – Hrudayantar. This special occasion had the who’s who of Bollywood present – Amrita Arora, Malaika Arora, Arjun Kapoor, Shweta Bachchan and of course, Shah Rukh Khan! Abbas Mastan, Kiara Advani, Sohail Khan, Athiya Shetty were the other guests in attendance. Shah Rukh gave the first mahurat clap for the film. He even thanked the media for supporting Vikram and mentioned that the first film is always special for everyone and is remembered for life. It’s a known fact that SRK shares a great friendship with Vikram and today he proved it by turning up for one of the most important moments in Vikram’s life. Shah Rukh Khan rocked the casual look as always. But this time we are digging those aviators more than the actor. No offence SRK. Also Read - "Salman Khan is fiercely loyal", says designer-turned-filmmaker Vikram Phadnis

But the two people who had us swooning over them were the Arora sisters! They were a feast to the eyes and we aren’t exaggerating. Malaika killed it in a shirt maxi top but it was Amrita who stole the show with her white jumpsuit. It looked like everyone was following a white dress code. Even Kiara Advani looked adorable in her white crop top. Shweta Bachchan Nanda sure made heads turn with her denim shirt dress. Arjun Kapoor too was at his casual best and that rugged look made him even hotter. Talking about the man of the show Vikram, his style game was point on. Also Read - Aishwarya Rai Bachchan looks breathtakingly beautiful at the music launch of Hrudayantar - view HQ pics

Vikram’s Hrudayantar is a Marathi film and we wish the designer all the very best for his new venture. Earlier Vikram was supposed to make his debut as a director with Rana Dagubatti and Bipasha Basu titled Nia, however that didn’t happen.
Well BollywoodLifers take a look at the pictures from the event and share your comments in the box below.. Also Read - Maniesh Paul to make his Marathi debut with Vikram Phadnis' Hrudayantar 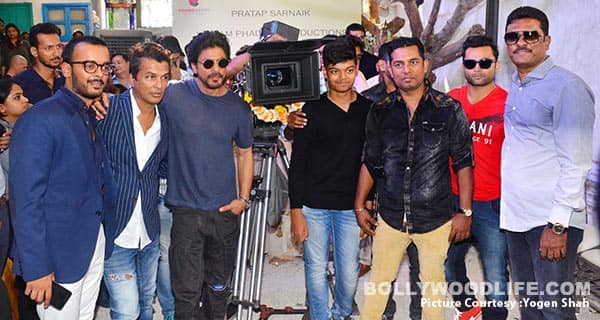 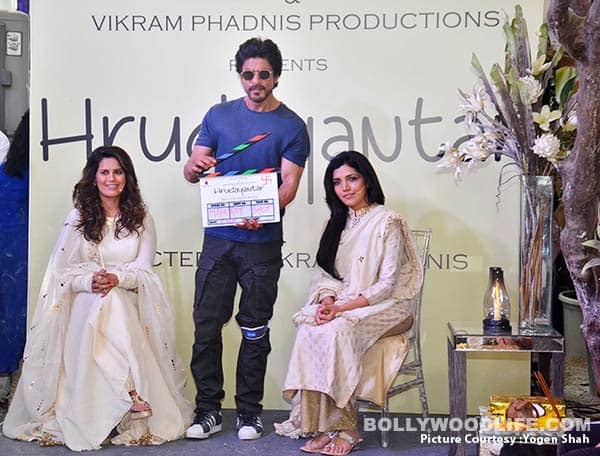 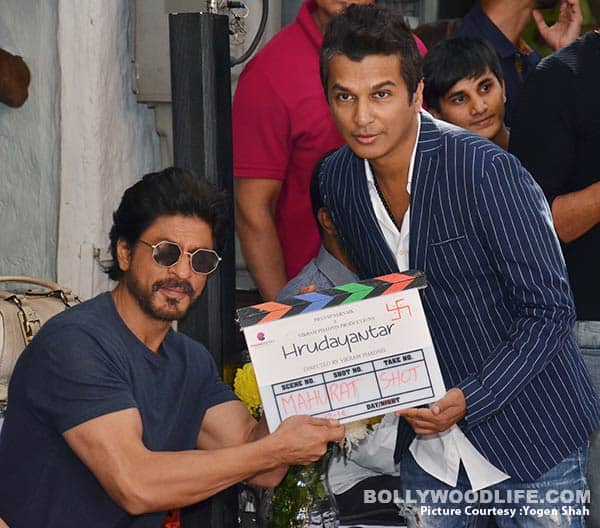 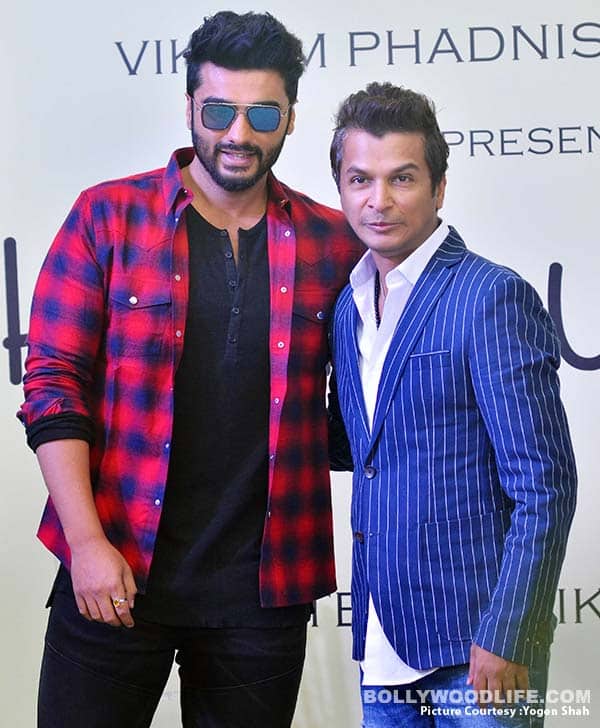 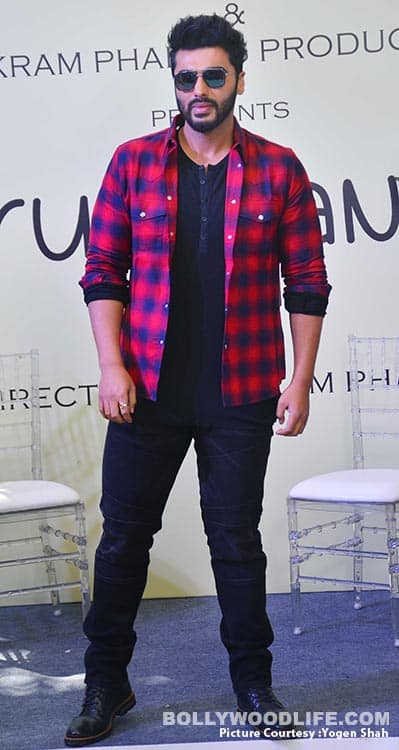 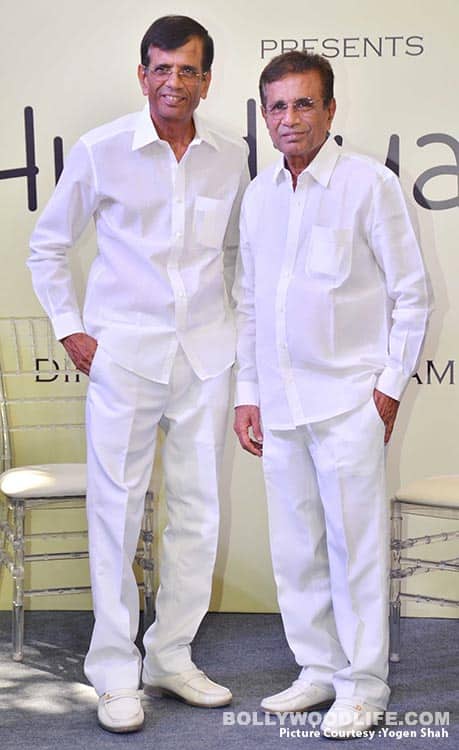 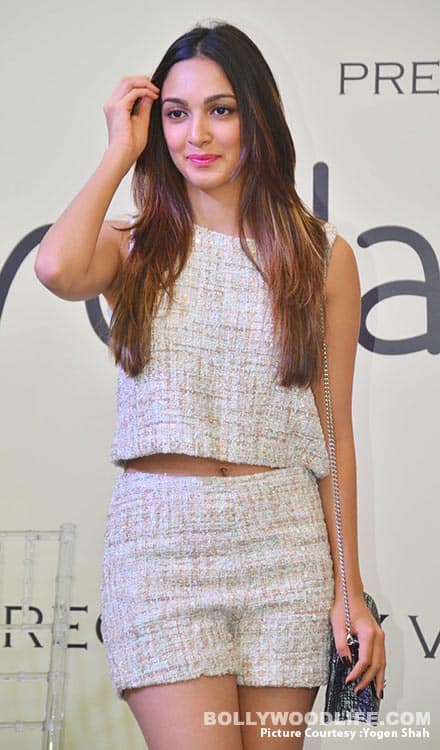 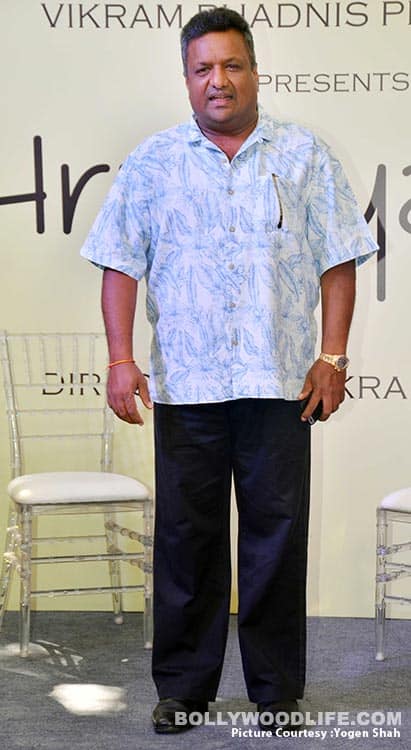 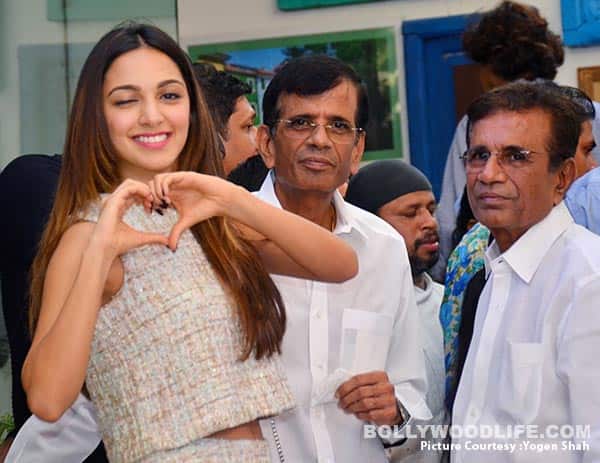 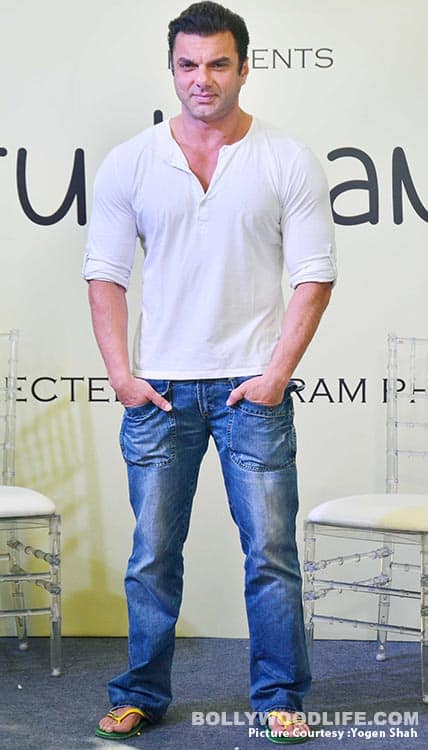 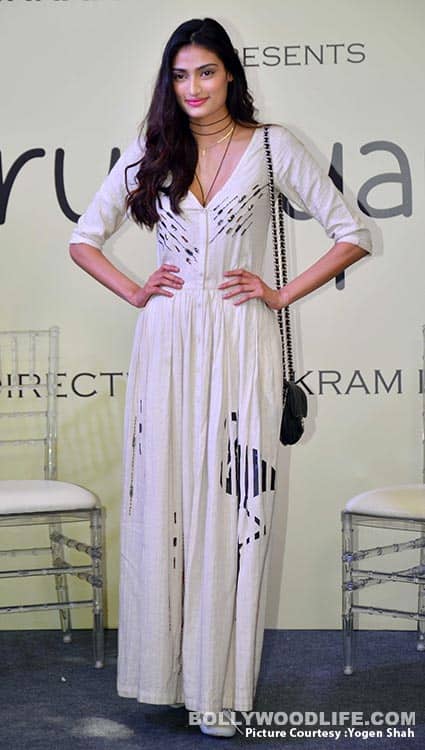 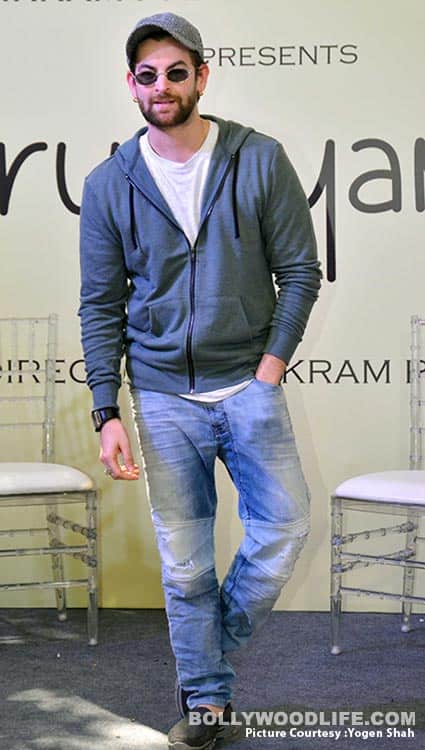 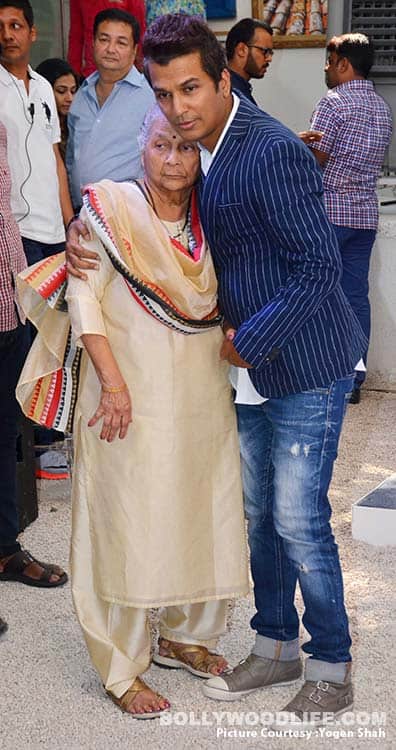 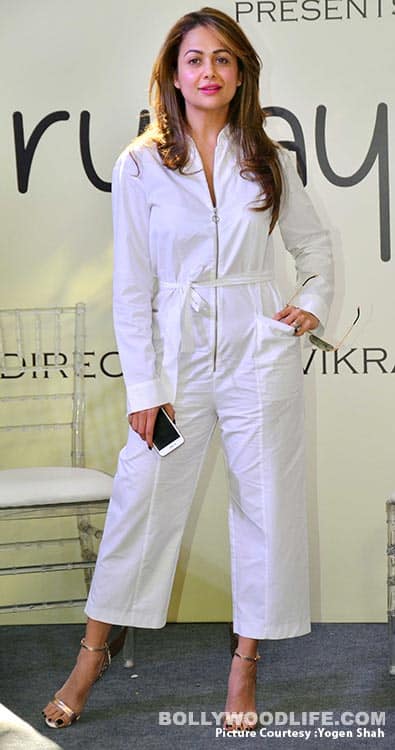 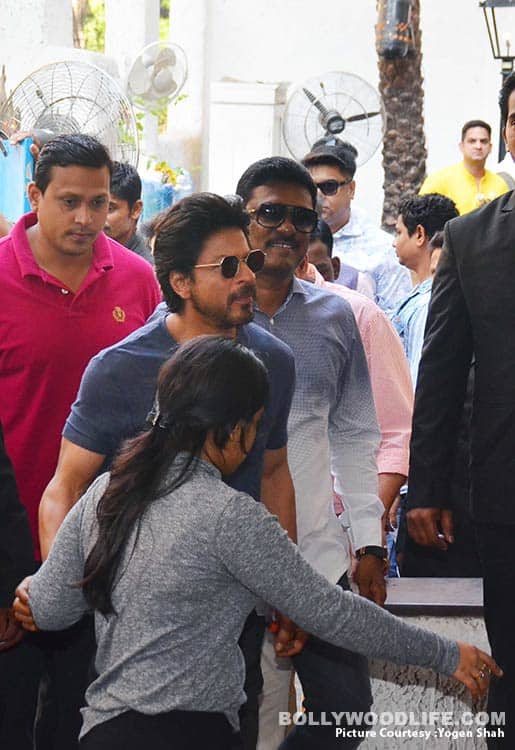 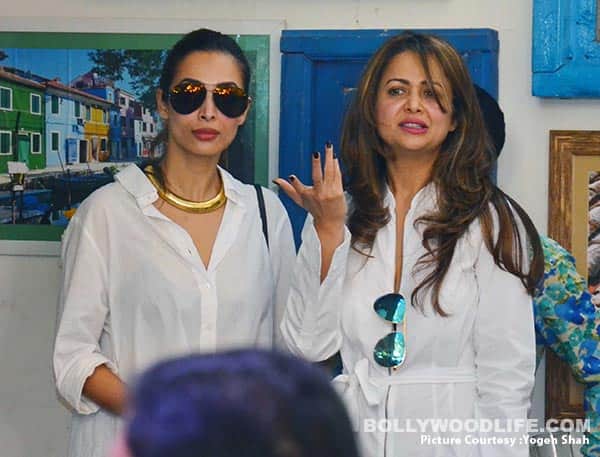 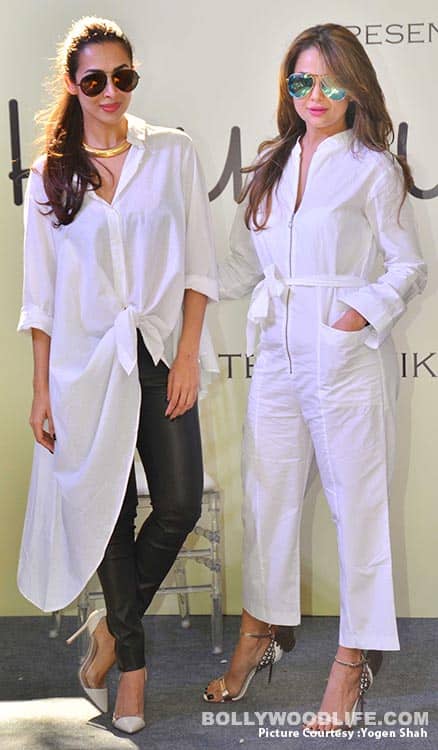 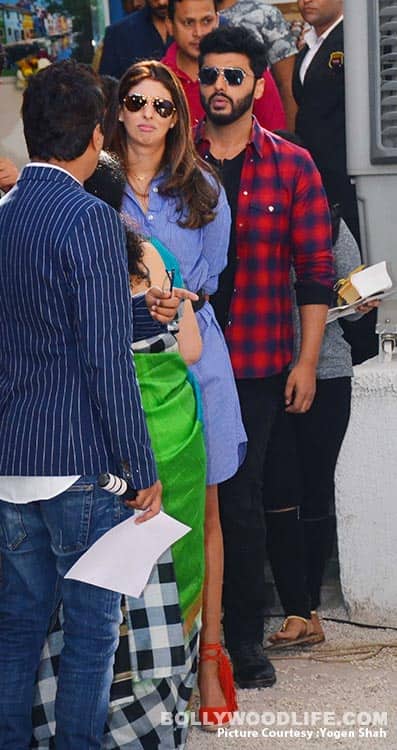 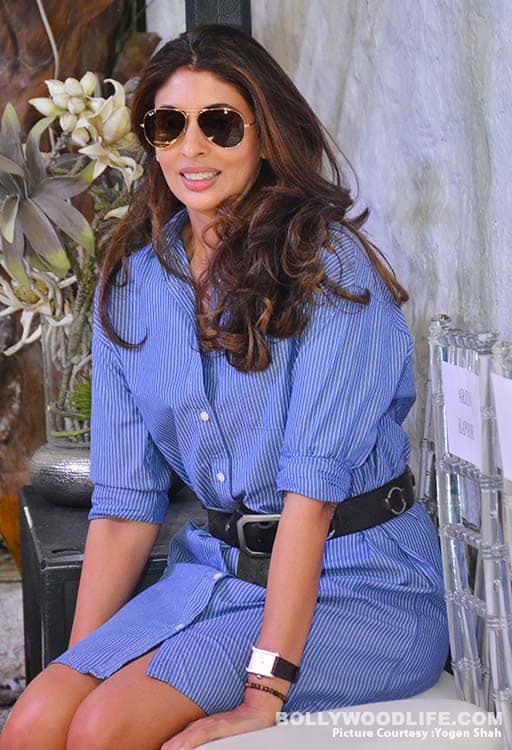 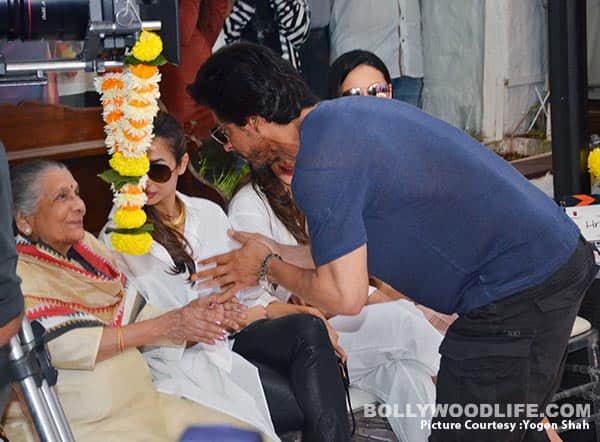 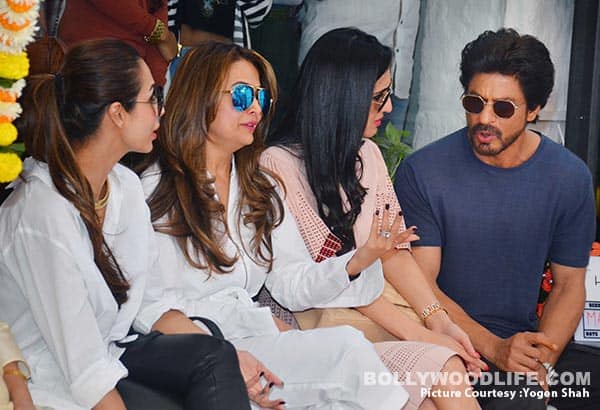 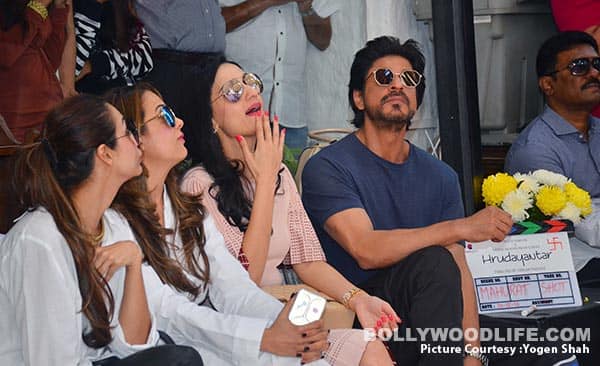 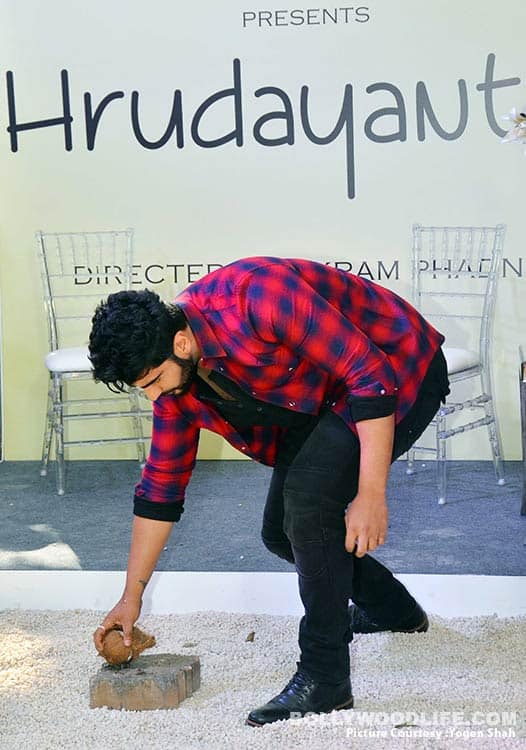