A coffee table book titled 'Game Changers of India' was also unveiled which features SRK along with other accomplished leaders. 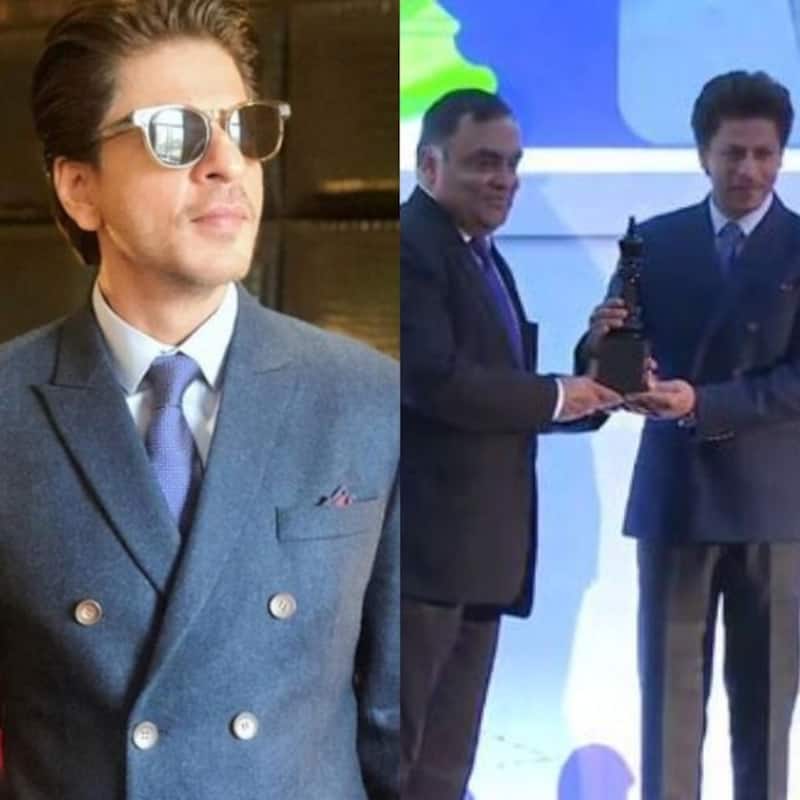 Shah Rukh Khan needs no introduction. After over two and half decades in the film business, the megastar has not only left a legacy in Bollywood but has enriched the canvas of Indian cinema with his immense contribution as an artist. Not just that he has also left imprints on the showreel all around the world and enjoys a reputation of a global star, and rightly so. And to honour the same, the actor/producer/activist was recently felicitated with The Economic Times Game Changers of India – Hall of Fame award for “his unmatched contribution to globalising Indian cinema" at the business summit in London. A coffee table book titled 'Game Changers of India' was also unveiled which features SRK along with other accomplished leaders. Also Read - Shah Rukh Khan, Akshay Kumar, Kareena Kapoor Khan and more Bollywood celebs who believe in crazy superstitions

While accepting the honour he said, “I take this opportunity to thank a lot of people, actors, actress, and audiences, for allowing me to continue unencumbered with any idea that I had, they gave me the ability to just go ahead and give it a shot, try and go wrong if I may, and more often than not they allowed me to go wrong." He further added, “Business is become about millions, targets and projections, though I fully respect the managerial capacity of business, I like to think of it as the people who work with me allowed me the imaginarily capacity, they allowed me to imagine and they managed that imagination. So, when you become a game changer you cannot take it upon yourself, there are loads of people involved and the audience as well around the world accepts you doing the stuff you do and think it’s entertaining." Also Read - Arjun Kapoor and Malaika Arora go out for a dinner date in London; former calls her 'best company' 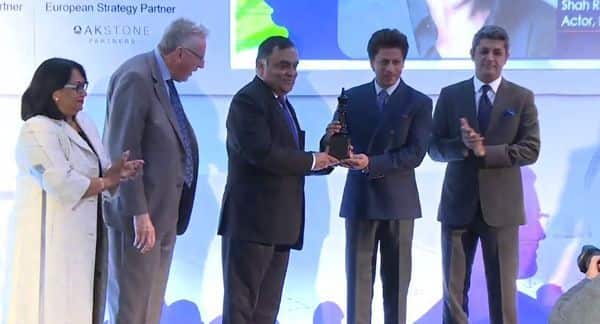 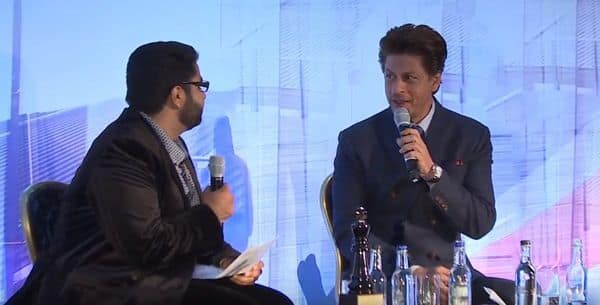 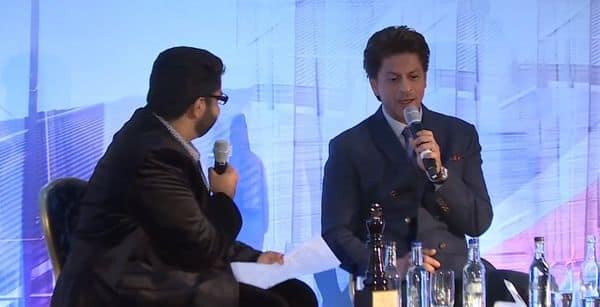 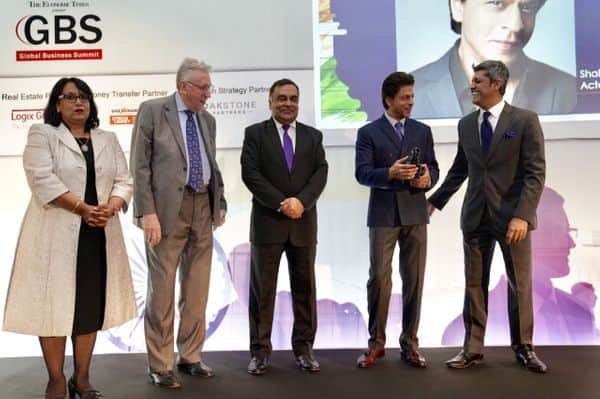 On the work front, he will soon be seen in Aanand L Rai's Zero which is all set to release on 21st December. It also features Anushka Sharma and Katrina Kaif in lead roles.