Shah Rukh Khan hints at Pathaan 2; says he always wanted to do an action film like this ever since his entry in Bollywood

Shah Rukh Khan completes 30 years in Bollywood, he celebrates this special day by doing a first-ever Instagram live chat where he hinted at Pathaan 2. 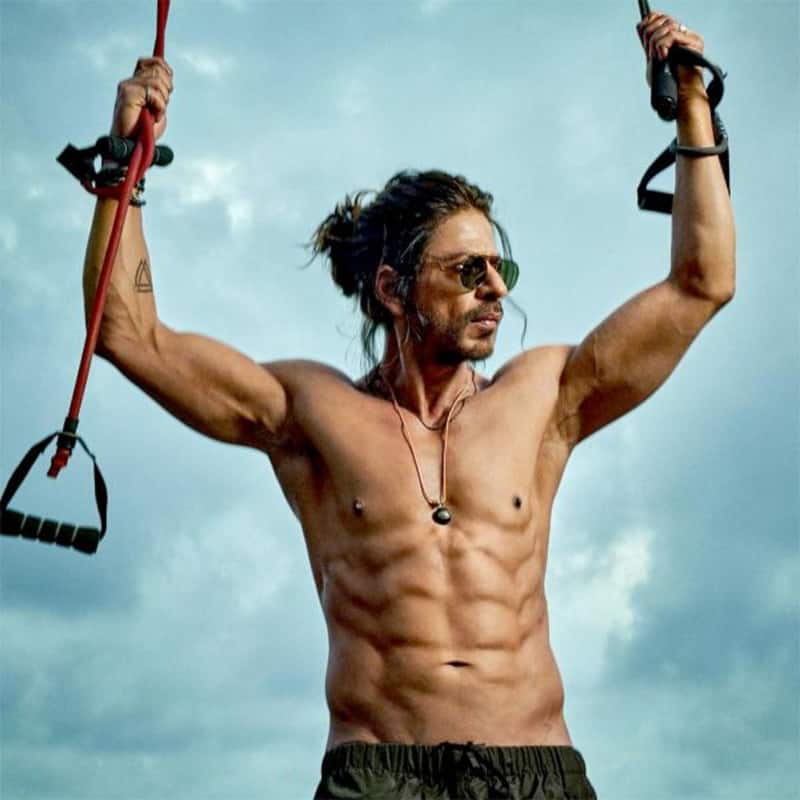 It took almost a year to listen to Shah Rukh Kahn as he did his first-ever live chat on Instagram. Shah Rukh Khan completes 30 years in cinema, he started his journey when he was 26 and today the man is 56 and is ruling the B Town world and how. The actor who took a sabbatical for 4 years is coming back with Pathaan next year and his fans cannot contain their excitement and how. Today he made his presence on Instagram LIVE and his fans are going gaga over him where the superstar majorly spoke about his upcoming film Pathaan. Also Read - BTS fans from India share a video of a teacher scolding students for being fans of the K-Pop band; says, 'I would have grabbed your collar and slapped you'

In his conversation, he even hinted at Pathaan 2. The actor was questioned by one of his fans about what's the best part of Pathaan for him, to which he said, " Pathaan is something that I wanted to do something when I came to Mumbai. Pathaan was very enjoyable. I did everything that I wanted to do when I was young 26 or something, but today I am 56 and hopefully, you all will love it s I have tried to do all that actions scenes that an action film needs". Also Read - Salaar: Prabhas-Shruti Haasan starrer gets a release date; fans can't keep calm

Talking about what he liked the most about Pathaan he said, " I loved the hair, I usually love long hair and for Pathaan I left the hairstyle for a good 1 and half years. Deepika and I had the same hairstyle, and for the first time in my life, I had a conversation with my heroes about a hairstyle because usually our hairstyle was the same so I used to ask what hairstyle do you have so that I don't copy. Right now I have cut my hair and I miss it, hopefully, in Pathaan 2, I will have it. If you all will like the film we will have part 2".

Shah Rukh Khan was waiting for the reels of Jawaan and Tiger 3 along with Salman Khan and talking about his working experience with the Dabangg Khan he said, " With Salman, there is no working experience, it is always a love happy and brotherly experience. we get to work 4 to 5 days a year. Salman is like family, we don't know who is the elder brother, but when one of us do a mistake, we turn elder brother's accordingly".