We love them in everything but we would like to know who according to you looks like a vision in a beard...

You will often find yourself figuring out (especially if you are a girl) whether or not you like a scruffy guy or a clean shaven one. Not everyone looks good with a beard which is also true for the clean shaven ones. A few years back, even in Bollywood, it was thought that fuzzy look don't work with women in India and so, despite their better judgement they are seen with clean shaven look. But times have changed and we are so glad about that. Had it not been our evolved taste in men, we wouldn't have gotten to see some really hot Bollywood males rocking the fuzz. There are many who wear it really cool but we would like to know who you think is the best. So vote away... Also Read - Amitabh Bachchan's Coolie to Shah Rukh Khan's Darr: Biggest accidents on Bollywood film sets where stars almost lost their lives

SRK is like wine...he is just getting better and hotter with age. If he is not melting us with that smile, he is making our hearts flutter with that mean look in Raees. The actor will be seen sporting a beard in the film which has him in the role of a bootlegger. That's the charm of this man. Even with that beard, this man has managed to win our hearts just right. Shah Rukh, can you please tone down this hotness a bit! Getting too much bear now! Also Read - Into the Wild with Bear Grylls & Ajay Devgn review: We've see the superstar do far more thrilling, adventurous stuff in his movies There is hardly anything that doesn't suit this heavenly looking man. Imagine Adonis sporting a beard looking sexy as hell. He has the body, the smile, and when he donned the fuzz in Guzaarish, he took our breath away. He played the role of a magician who is bound to his chair due to his illness and played it really well. In that film, he didn't flaunt suaveness or designer labels but just charm! 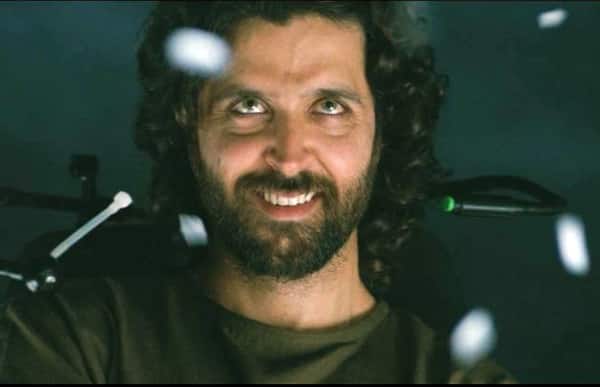 We have seen Akshay in every possible look. When an actor does more than 100 films in his career, you are bound to see him in various avatars but the recent Gabbar Returns look had us floored. Guess the intense mannerisms of the character made him opt for such a look and we love him for that. There is so much gravity in his look that we doubt he has ever looked this good. 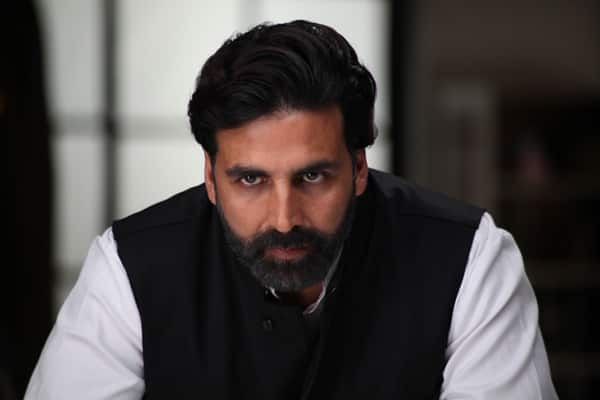 Not everyone expects you to leave your comfort zone only after two-three films but Varun Dhawan doesn't believe in doing the obvious. He did a Badlapur which had him in a role unlike anything he has done. He played a killer fueled by revenge who goes from a chocolaty perky guy to deadly bearded man. For someone who has boyish looks, the beard really added a lot of density to his character. We are really impressed with his dedication to the role. 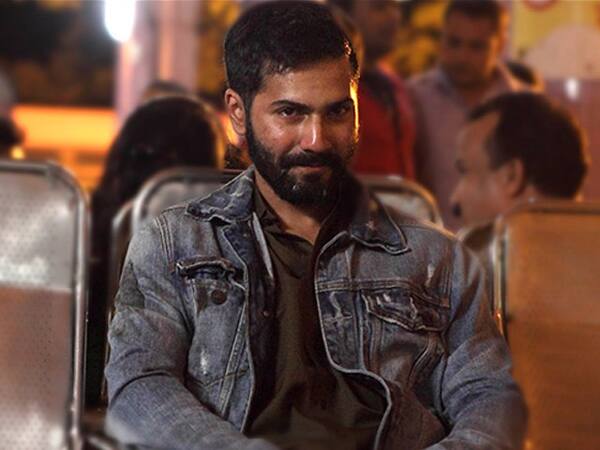 This actor's career till recently had more downs than ups. He has waited for correct films to come his way a lot of times. But post Haider, we don't think he has to look back ever again. In this film, he shed his loverboy look and dawned beard for certain scenes. How good he was in it can be gauged from his Filmfare Award win but that look, is simply amazing! He will be seen donning the same in Rangoon as well! 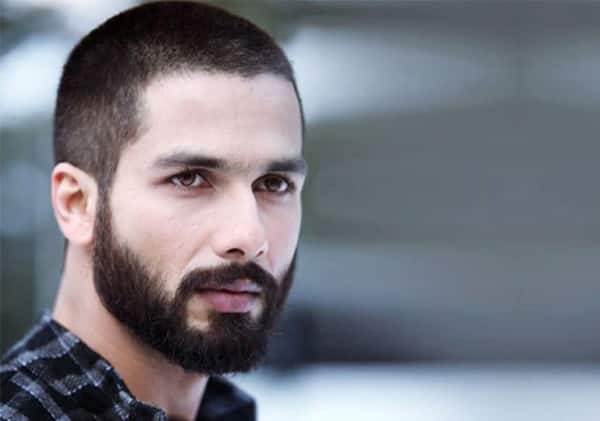 This man is simply out-of-this-world hot! Every girl in this nation is smitten by him and his gorgeousness. He is just effortlessly goodlooking. He doesn't even have to try to look handsome, that's an inherent thing in him. He sported a royal beard in Khoobsurat, his debut movie, and we can't stop fawning over him. The smoulder, the slickly maintained fuzz and that smile...SIGH! 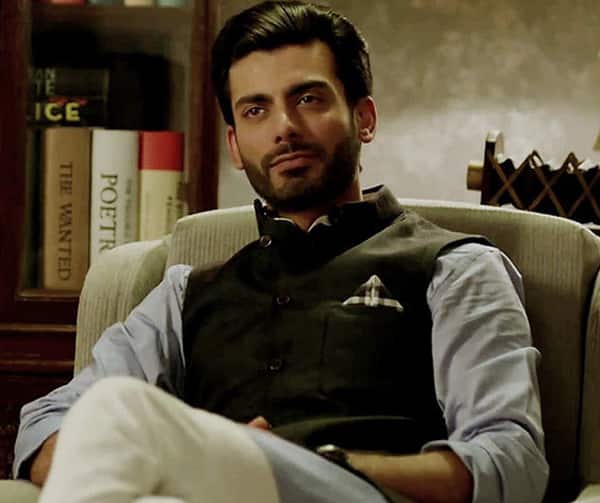 He has been written off a number of times, but he has always managed to return with a film that is unlike anything that you have seen him before. But we feel Matru Ki Bijli Ka Mandola really gave the actor a platform to showcase his talent which many believe is non-existent in him. His look in the film was greatly appreciated as it added an edge to his personality in it. We too agree he looked far better than what we have been doled out! 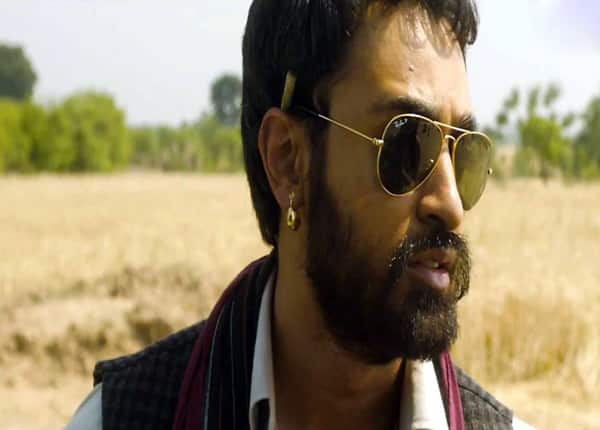 So, now it's your time to vote for the one you love the most.