Aditya Chopra has become the first Bollywood Director to debut on Broadway, with Come Fall in Love, the stage version of his iconic movie, Dilwale Dulhania Le Jayenge 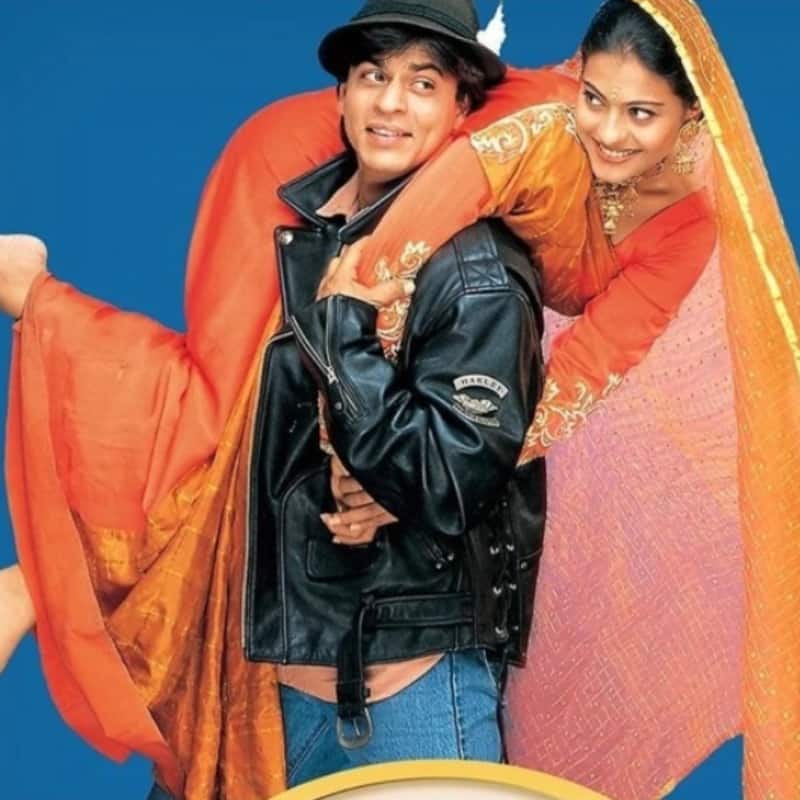 In a first of sorts, Yash Raj Films head honcho Aditya Chopra has become the first Bollywood Director to make his debut on Broadway by brining his classic romantic film, Dilwale Dulhania Le Jayenge, starring Shah Rukh Khan and Kajol to the stage in a play called Come Fall in Love. And now, the play has achieved a historical landmark on Broadway by offering representation to South Asian actors across demographics. In fact, many of the cast members have come forward to talk about the beauty of inclusion that a beautiful love story like Come Fall in Love represents. Also Read - Bigg Boss 16: Archana Gautam compares Ankit Gupta to Jamie Dornan from 50 Shades of Grey; says, 'Main bhi iske saath tharki..'

Irvine Iqbal, who plays Simran’s father the turbaned Baldev on stage, says, “When the South Asian community is one of the largest ethnic minority groups in the US, why would we not ensure that our theatres reflect this demographic and see that musicals proportionately cast South Asian actors? Isn’t this the world we live in today? It’s increasingly clear that audiences are becoming more diverse and expect to see themselves reflected on our stages". Also Read - Priyanka Chopra drops her vacation pictures from Dubai and it's all things fun

He adds, “If we don’t see ourselves represented on the stage how can there be any representation? The collective frustration of the American South Asian talent out there comes from not being able to have a meeting or audition to showcase their talents. We are either overlooked, ignored or simply invisible to many with the ability to affect change.” Also Read - Shah Rukh Khan, Aamir Khan, Salman Khan and more biggest superstars of Bollywood and their first salaries

Rupal Pujara, who plays Simran’s mother Lajjo, says, “I am so grateful to Aditya Chopra for pursuing his long awaited dream of adapting DDLJ for the stage. Come Fall In Love is updating the beloved classic, DDLJ, by expanding the narrative of its female characters. In this version, Lajjo is not only a devoted wife and mother - she’s also strong, soulful and fiercely witty. This production is a step forward for South Asian women. It makes space for more of our stories to be seen by larger audiences.”

Shoba Narayan had earlier said, “The fact that we have an Indian musical headed to Broadway feels incredibly personal and monumental to me as an Indian American actor who was raised by Indian immigrant parents, and who loves Bollywood films, Broadway, and Indian fine arts. It’s a great moment of pride to see our Indian culture celebrated and represented so authentically on the world’s biggest stage. This is something I’ve spent my life and career fighting for. Hopefully, this will be the first of many.”

Kinshuk Sen, who plays Kuljit, Simran’s to be husband in the musical, says, “We have one of the largest South Asian casts I have ever seen on a western stage, that too being guided by a creative team that is also predominantly South Asian. Being from Delhi, but having lived and worked in the US now for almost a decade, I have almost always been the lone person of color, let alone the only Indian person, in every circle I have been a part of. So, to be a part of a team where my voice is being represented and heard, and that too positively and accurately, means the world to me. Our culture is so beautiful and yet, I feel like we have never gotten our due in the west… until now!”