Shah Rukh Khan-Karan Johar or Ajay Devgn-Rohit Shetty: Which actor-director jodi is the most profitable at the box office?

It's well-known fact that if the director of a film and an actor share a good rapport on the sets, it reflects on the silver screen and eventually, also the success of the film. And when they have a success story on hand, they repeat it more often than not. The comfort level between two creative minds brings out the best in them for the film, which makes their venture create and shatter many records at the box office. Also Read - Khatron Ke Khiladi 11, July 25, 2021 highlights: Arjun Bijlani beats Vishal Aditya Singh; gets the K-medal

Even the biggest actors like Shah Rukh Khan and Salman Khan have delivered their biggest blockbusters with the directors, with whom they collaborated frequently. Their Jodi not only makes money for the producers but also for the trade.

Here are the top actor-director jodis, who shattered many records with their blockbuster films: Also Read - Alia Bhatt looks smashing hot in a workout mirror selfie but her hilarious caption steals the show 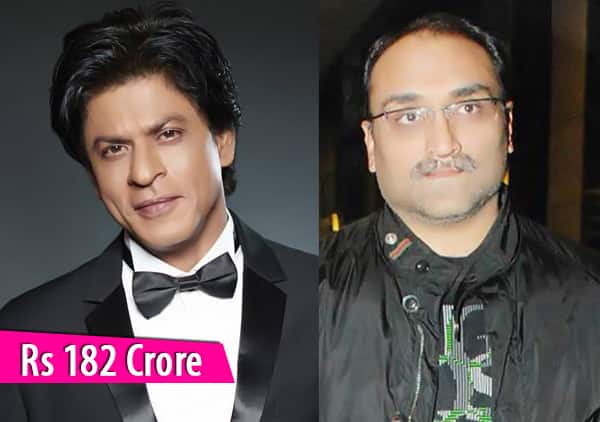 Bollywood superstar Shah Rukh Khan who is known as the 'King Of Romance' has received this title because of Aditya Chopra's all-time blockbuster, Dilwale Dulhania Le Jaayenge. The film is still considered as SRK's best movie of all time. Post that, Shah Rukh and Aditya collaborated for Mohabbatein and Rab Ne Bana Di Jodi and both of them went on to became superhits at the box office. 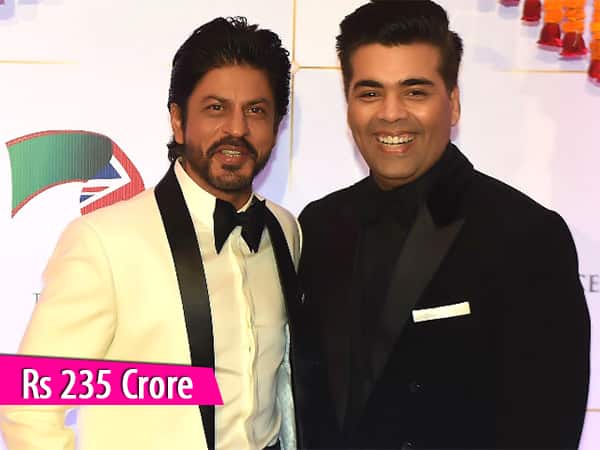 Director Karan Johar bought out the teenage romance of Shah Rukh Khan in his debut film, Kuch Kuch Hota Hai. The film became a great box office success as well as received accolades across the globe. Later on, Karan and SRK worked together in Kabhi Khushi Kabhie Gham, Kabhi Alvida Naa Kehna and My Name Is Khan, which not only fared well in the domestic markets but also in the international markets. 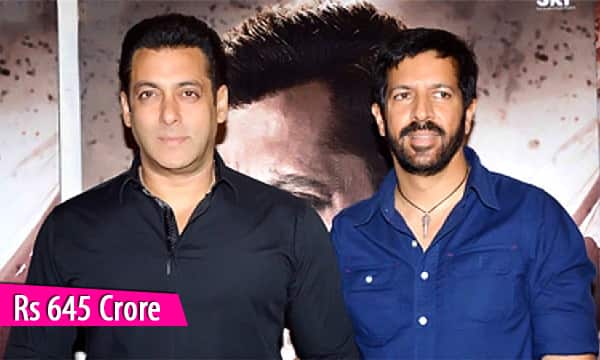 The duo of Salman Khan and Kabir Khan came together for three films, which were totally different from each other. This films also showcased the caliber of Salman Khan's versatility, as an actor. While Ek Tha Tiger and Bajrangi Bhaijaan scored big at the box office, the recently released Tubelight failed to strike the chord with the audience. The cumulative business of their films comes to the whopping figure of around Rs 645 crore. 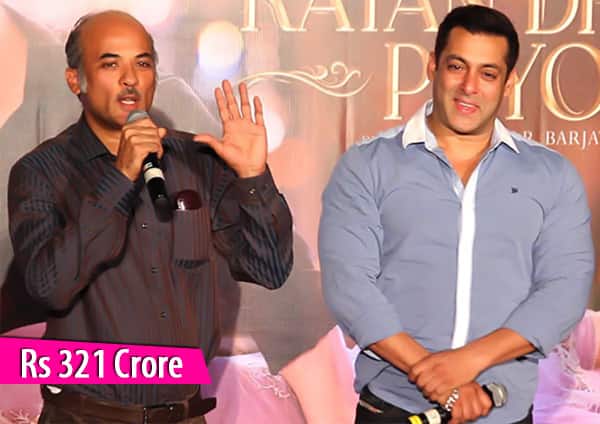 Though Salman Khan made his debut in Farooq Sheikh and Rekha-starrer Biwi Ho To Aisi, the actor got his big break in Sooraj Barjatya's debut flick, Maine Pyaar Kiya. The love story gave Salman Khan the status of a superstar. Post that, Sooraj also cast Salman as a boy-next-door character in family dramas like Hum Aapke Hai Koun, Hum Saath Saath Hain and Prem Ratan Dhan Payo. All films went on to become the highest-grossers, though PRDP, which collected around Rs 208 crore was Salman's 2nd highest grosser. 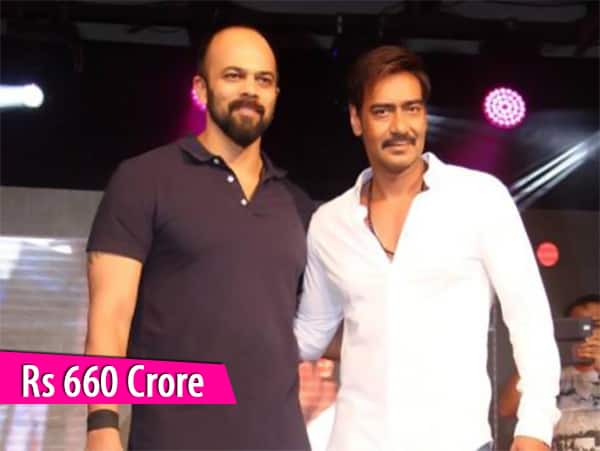 The duo of Ajay Devgn and Rohit Shetty, who considered each other as family members, have worked in as many as 10 films together which includes Zameen, Bol Bachchan, Sunday, All The Best, four installments of Golmaal and two installments of the Singham franchise. Five of these films have registered a business of over Rs 100 crore. The cumulative business of their films stands between Rs 650-675 crore. 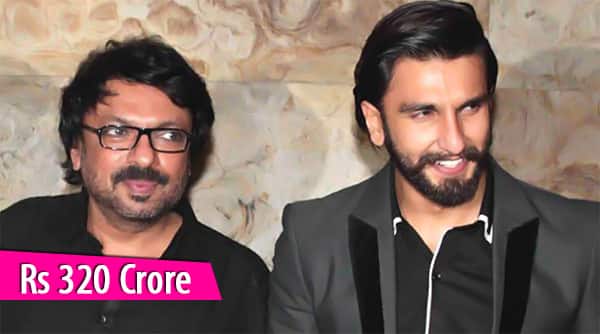 Sanjay Leela Bhansali has brought out the best of Ranveer Singh to the screens. Ranveer has worked with Bhansali in Goliyon Ki Raasleela...Ram-Leela and Bajirao Mastani, which are considered to be Ranveer's best performances till date. Both the films became great box office success as well as bagged all the awards. Their upcoming release, Padmavati, has already created a stir in the industry and is expected to shatter many records. The combined business of their previous two films stands at around Rs 320 crore at the box office. 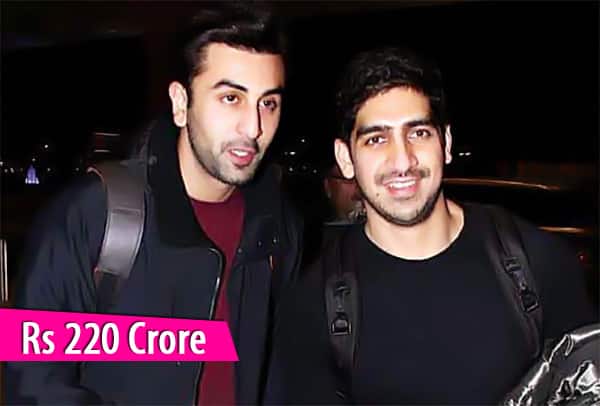 The director-actor jodi of Ayan Mukerji and Ranbir Kapoor is one of the best ones in B-Town. Till now Ayan has directed two films and both of them have featured Ranbir Kapoor. While Wake Up Sid worked well with the classes, Yeh Jawaani Hai Deewani became Ranbir's all time highest-grosser and collected around Rs 190 crore. Their upcoming flick, Brahmastra, which is set to be one of the costliest films, has already made headlines.