Check out the viral pictures this week...

As we have such prominent names in the headline this week, the expectations for this week's collection is surely high. Our B-Town celebs have lived up to the expectations this week as they gave us various group pictures which went viral in no time. Let's start with King Khan of Bollywood as he dozed off on the sets of his upcoming film Zero. How can one not adore Shah Rukh's picture as he naps peacefully! SRK's Zero co-star Katrina Kaif too couldn't resist herself from clicking a picture with him. After Shah Rukh's on sets pictures, Salman's snap with Dharmendra and Sajid Nadidawala went viral. We earlier EXCLUSIVELY told you that the actor will be seen in a special song in Bobby Deol's Yamla Pagla Deewana: Phir Se. As they started the shoot of the song, this picture of Salman from the sets went viral in no time. Also Read: Apart from Race 3, Salman Khan will have one more release in 2018 – find out what!
Apart from the A-listers, even star kid Janhvi Kapoor's birthday celebration picture went viral. The 21-year-old, who recently lost her mother Sridevi, has been devastated. However, on the occasion of her birthday, the Kapoor sisters came together to surprise and cheer her up on the special day. Even Sunny Leone's family picture created a stri. Sunny and Daniel are blessed with two baby boys via surrogacy. She shared an adorable picture and captioned it, "God's Plan!! June 21st, 2017 was the day @dirrty99 and I found out that we might possible be having 3children within a short amount of time. We planned and tried to have a family and after so many years our family is now complete with Asher Singh Weber, Noah Singh Weber and Nisha Kaur Weber. Our boys were born a few weeks ago but were alive in our hearts and eyes for many years. God planned something so special for us and gave us a large family.We are both the proud parents of three beautiful children. Surprise everyone!". [sic] Check out the pictures below: 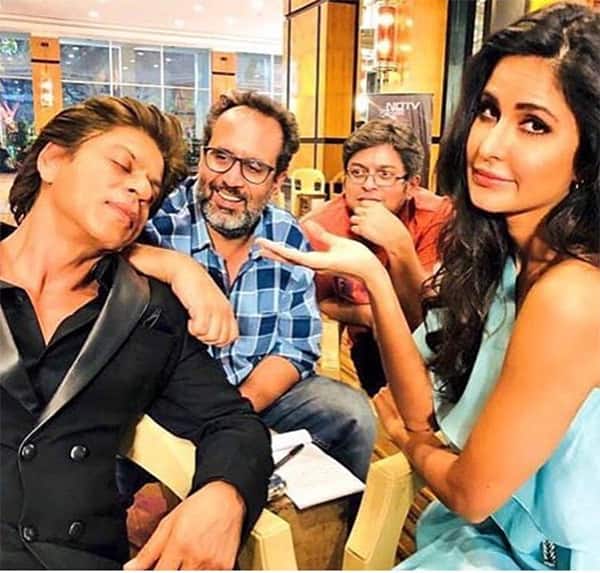 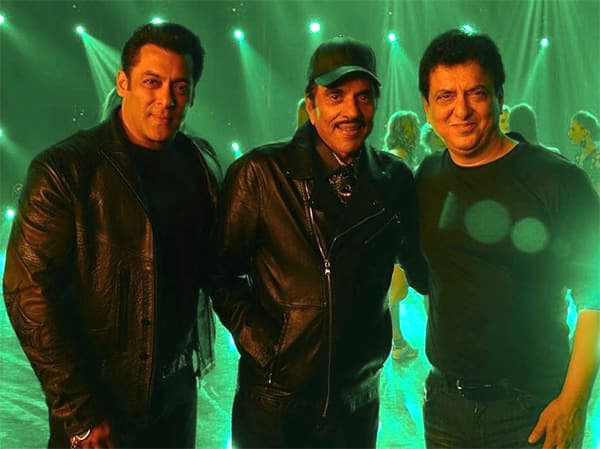 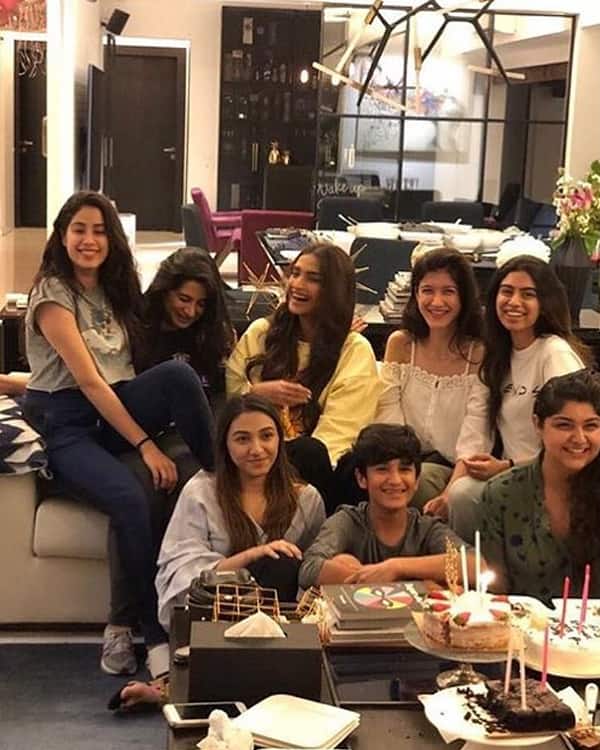 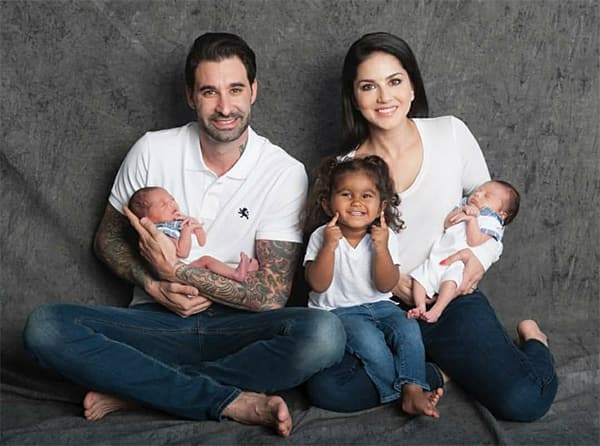 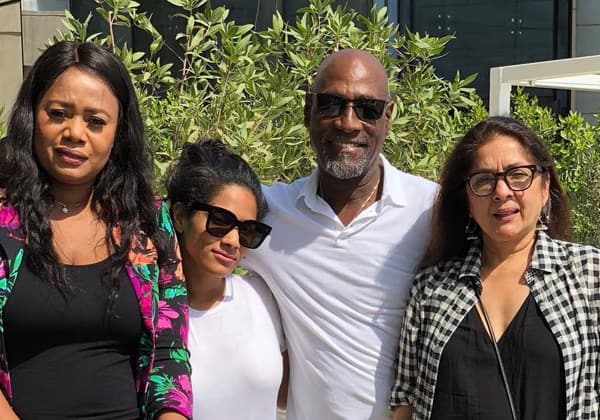 Just like Sunny, even fashion designer Masaba Gupta's family picture went viral. She dropped every important thing to surprise her dad Viv Richards in Dubai and shared the picture on Instagram.