Shah Rukh Khan has kickstarted his train journey and we at BollywoodLife are EXCLUSIVELY bringing to you inside pictures from SRK's train journey.

Shah Rukh Khan has kickstarted his train journey and we at BollywoodLife are EXCLUSIVELY bringing to you inside pictures from SRK's train journey. Shah Rukh is known to promote his films in an unusual way and this train journey is a proof of the same. He boarded the train from Mumbai’s Bombay Central and is on his way to the capital city, Delhi and the entire platform was jam-packed! Well that HAD to happen, afterall, it was King Khan! Now that he is already on the train, we have got you some exclusive inside pictures. Wearing black pants and a navy blue shirt, SRK is pretty casually and comfortably dressed for a train journey. Oh and look at those hexagonal shades! They look really hot on you, SRK! How the hell can this man manage to look SO hot everytime? Along with SRK, Sunny Leone and Rahul Dholakia too are also headed to New Delhi to promote Raees there. (ALSO READ: LEAKED! Shah Rukh Khan’s train reservation list and guess what, they got the Raees actor’s age WRONG!) Also Read - Vikas Gupta slams celebs who are 'eager to help' Sidharth Shukla's mom; says 'she has two daughters and Shehnaaz Gill by her side'

Right from Dilwale Dulhania Le Jayenge to Chaiyyan Chaiyyan and then Chennai Express; Shah Rukh Khan’s train connection goes way back to his initial days in Bollywood. And now that he has gone aboard a train for real, we just cant keep calm! The Dear Zindagi actor has already taken the internet by storm with the news of his train journey and now with the pics coming in, we ensure you that we will keep you posted with each and every minute detail of what’s going on inside the train. For now, you can drool over these inside pictures and wonder how sexy King Khan manages to look even at 51! Also Read - Throwback to the time when Ranbir Kapoor stood up for Mahira Khan after the 'smoking controversy'; said, 'What is also sad is the inequality in judgment just because she is a woman' 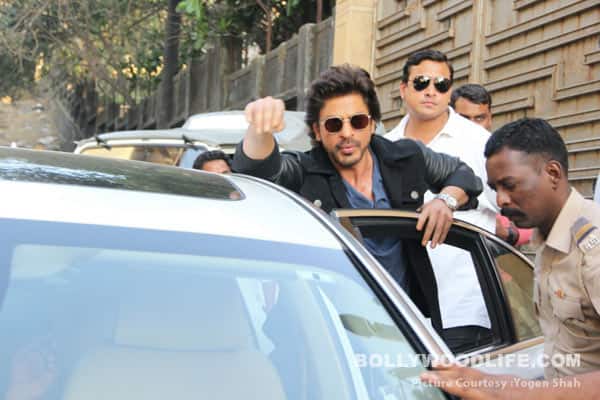 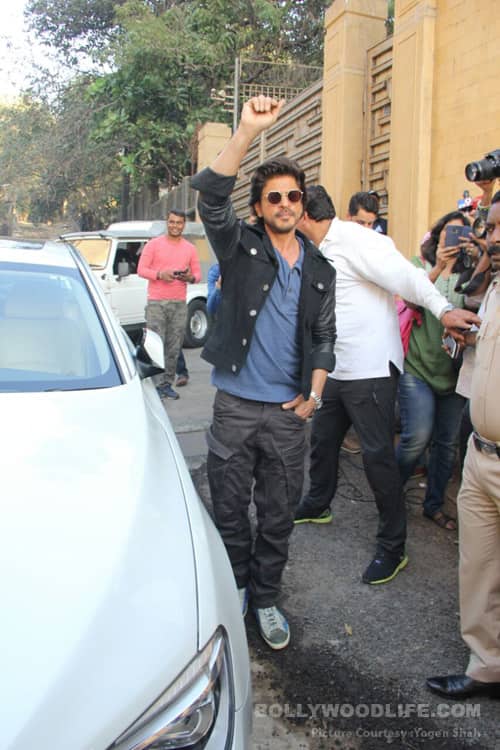 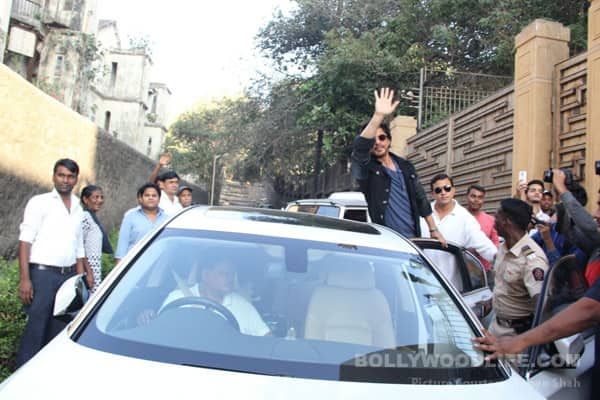 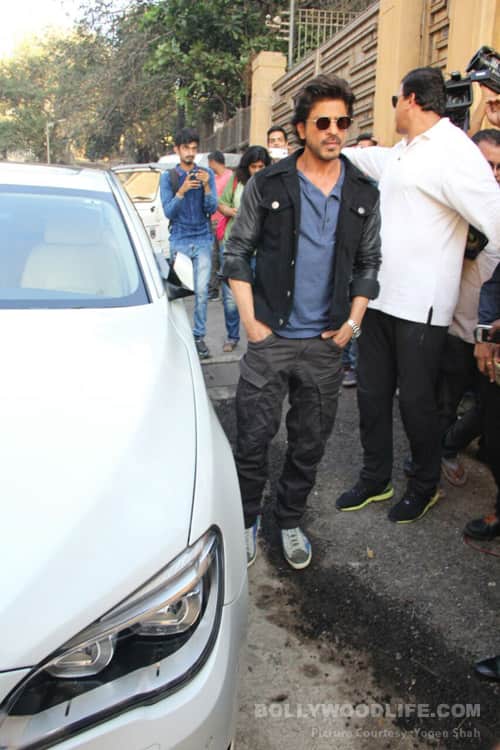 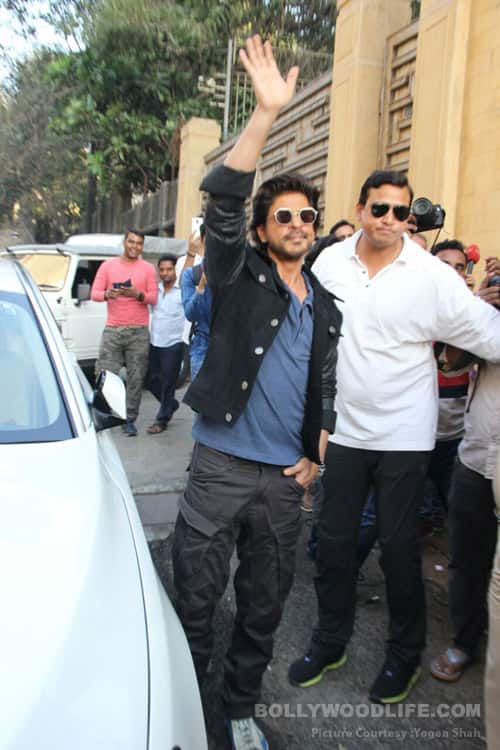 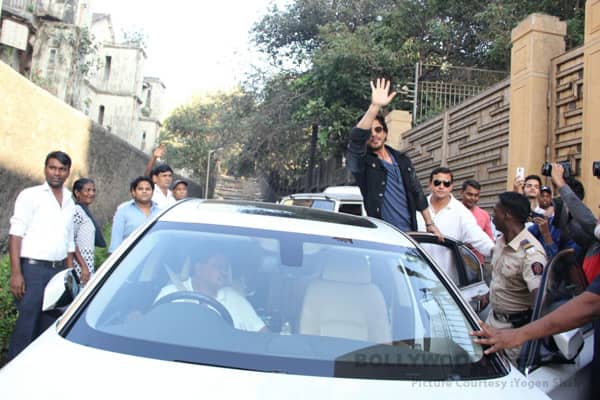 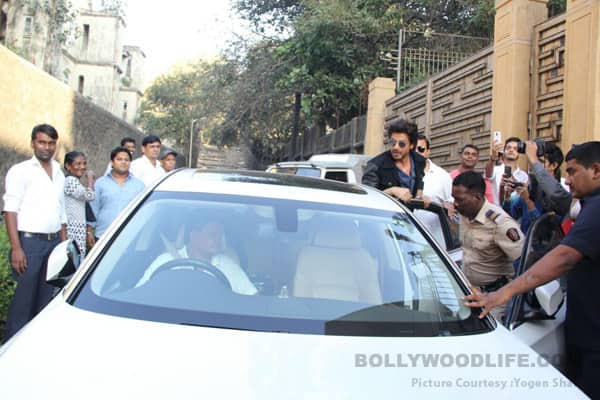 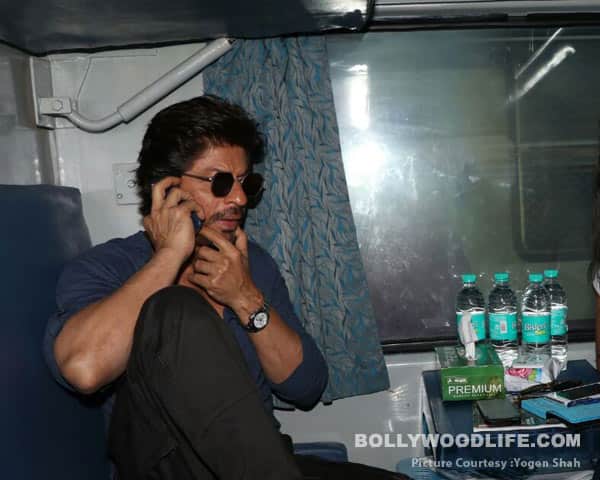 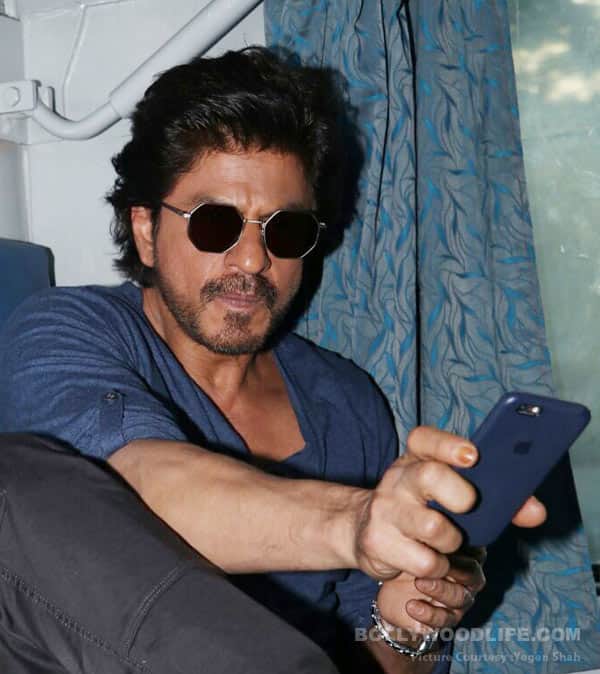 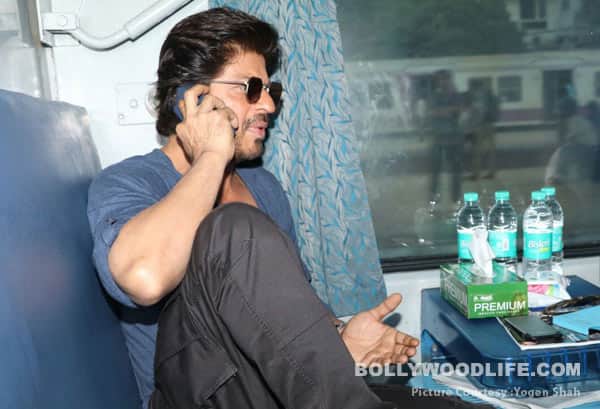 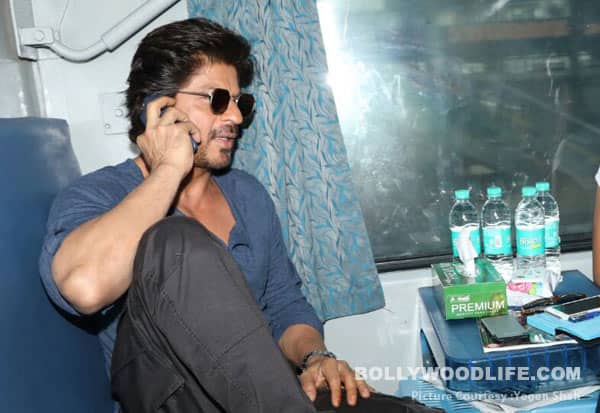 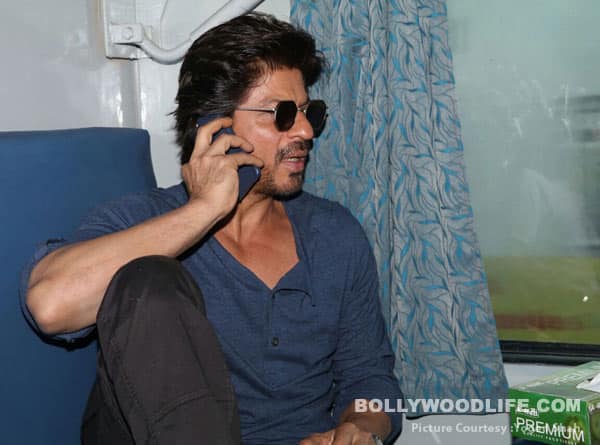 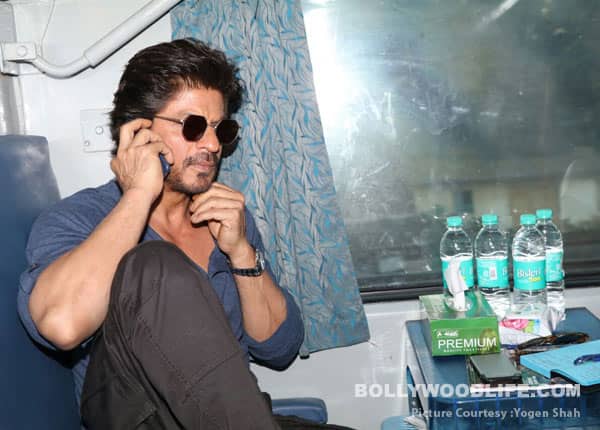 Also Read - From Deepika Padukone to Anushka Sharma: 9 gorgeous beauties who hit gold in Bollywood due to Shah Rukh Khan