These on screen couples should have been repeated...we wonder what filmmakers are thinking!

Now who likes to break a winning formula? When Shah Rukh Khan and Kajol showed their chemistry way back in Baazigar, the producers went on to sign them for more movies with films Dilwale Dulhania Le Jayenge, Karan Arjun, Kuch Kuch Hota Hai all turning out to be big hits. The same goes with many other jodis, the more recent one being that of Alia Bhatt and Varun Dhawan (Student of the Year, Humpty Sharma Ki Dulhania, Badrinath Ki Dulhania), Alia Bhatt and Sidharth Malhotra (SOTY, Kapoor & Sons), Deepika Padukone and Ranbir Kapoor (Bachna Ae Haseeno, Yeh Jawaani Hai Deewani, Tamasha), Ranveer Singh and Deepika Padukone (Ram Leela, Bajirao Mastani) etc. Also Read - Throwback Thursday: When Shah Rukh Khan advised Aamir Khan fans to ‘find an icon you can look up to’

However, there are certain jodis, that for some reason, are not repeated by filmmakers even though the pair had delivered a hit together. Here are seven such pairs... Also Read - Anupam Kher shares throwback pic with Shah Rukh Khan and Jackie Shroff; Tiger Shroff reacts

Also read: Shah Rukh Khan's dwarf film, Aamir Khan'sThugs Of Hindostan, Salman Khan's Race 3 -Here are the festival releases of 2018-2019 that you should know of Also Read - Poonam Pandey, Amala Paul, Lisa Haydon – 16 Indian actresses who bared it all on screen; get ready for some MAJOR surprises 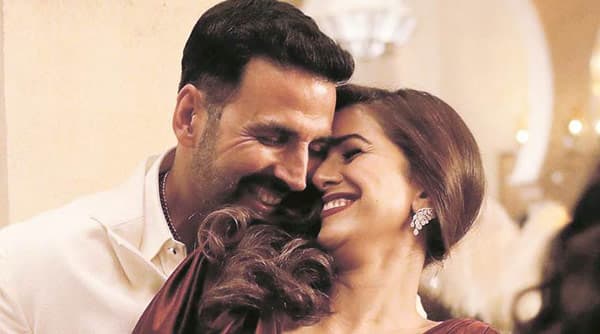 Akshay and Nimrat's pair was quite unusual - He, of the hardcore commercial mass movies, and she, of the festival fave circuits. And yet they looked positively adorable as the husband-wife pair, who helped millions of Indians escape from war-ravaged Kuwait during the Gulf War. 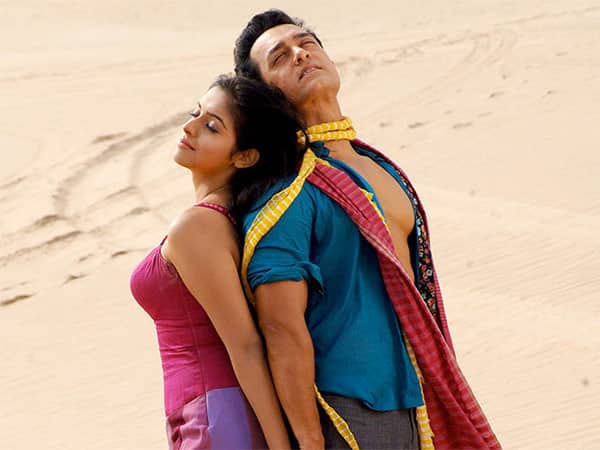 It is said that Aamir Khan doesn't repeat his heroines much these days, but then he is repeating Katrina Kaif (Dhoom 3) and Fatima Sana Shaikh (Dangal) for Thugs of Hindostan. Poor Asin, with whom he delivered the blockbuster, Ghajini, never made to his rarely repeated heroines list. 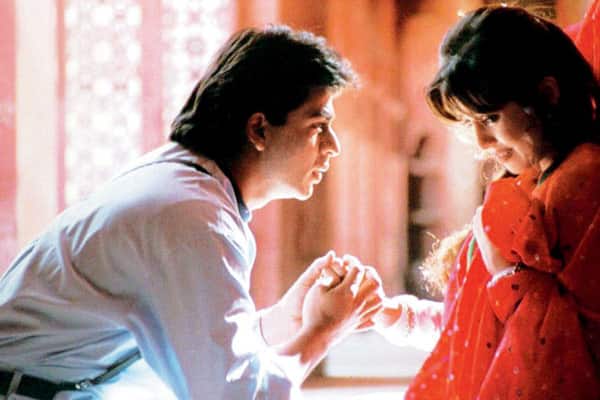 Mahima Chaudhary made an impressive debut with Subhash Ghai's NRI-conflict drama, where she made a lovely pair with Shah Rukh Khan. However, none of the movies she did after managed to make a huge impact on her career. Which is why the filmmakers never opted to cast her as SRK's heroine again. But then SRK did a surprise cameo in Kuch Meetha Ho Jaaye, where she was paired with Arshad Warsi. 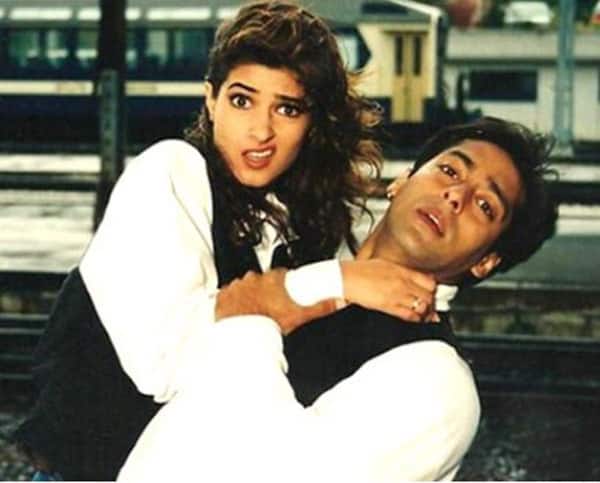 Before she became Mrs Funnybones, Twinkle had a not-so-great acting career, though she was a part of hits like Baadshah and Jab Pyar Kisise Hota Hai. In the latter, her jodi with Salman Khan was very good and yet, the only Salman Khan movie Twinkle Khanna could do later was an un-credited cameo in Chal Mere Bhai. And she even didn't get to share a scene with Bhai! 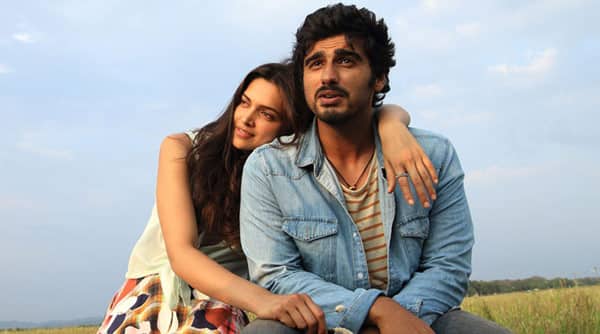 In this road trip black comedy, Arjun Kapoor and Deepika Padukone's romance often takes a backseat as the movie focuses on the disparate individuals in search of a Fanny. But Arjun and Deepika make a cute couple trapped in an unconventional romance. Let's hope we get to see them together in a proper mainstream movie. 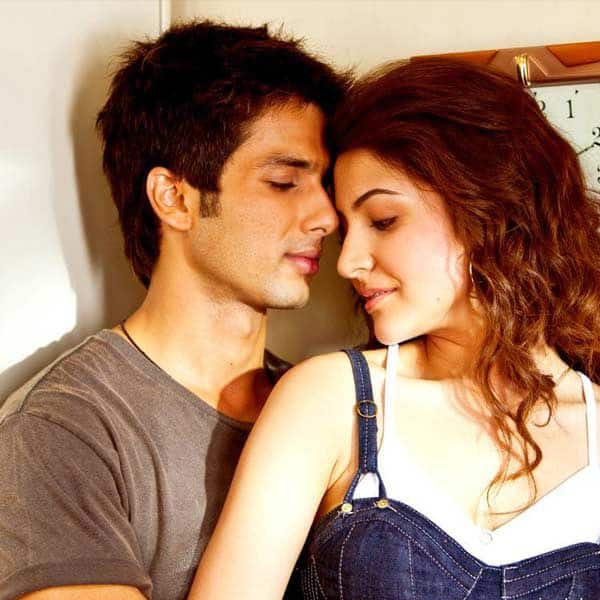 This is a strange mystery as to why Shahid Kapoor and Anushka Sharma never opted to work each after their sizzling romance in Parmeet Sethi's Badmaash Company. They make a really good-looking pair and deserve another opportunity to share screen soon. 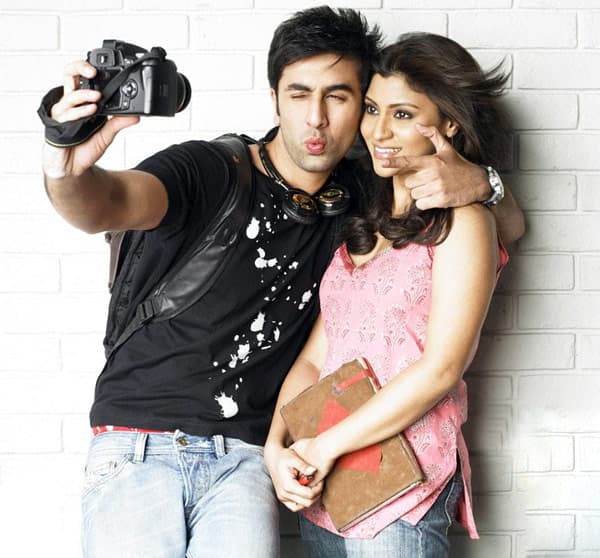 Disregarding what Rishi Kapoor has to say about this pairing, Ranbir and Konkona shared a warm chemistry without having the need to run around trees or go to the Swiss Alps. More of a coming-of-age drama than a love story, the romantic subplot helped a lot in developing Ranbir's character in the movie.

Which one of them do you miss the most on screen?