Check out the celebrity pictures that broke the internet this week

This week was a bit long, right? It never seemed to end. But we have no qualms about it since there was so much happening each and every day. From Mohit Marwah's grand Indian wedding in Abu Dhabi to Canadian Prime Minister, Justin Trudeau's India visit - the week was buzzing. And when you have such great events planned on different days, pictures from the same are bound to go viral and break the internet. Be it Shah Rukh Khan's picture with Justin Trudeau and his family, or the fact that Karisma Kapoor and Shweta Bachchan Nanda posed together in a single frame; there were moments that we cherished in the past seven days. On that note, let's go back in time and glance through pictures that were a huge hit this week or the ones that went really viral on the internet. Also Read - Alia Bhatt-Ranbir Kapoor spotted at Jodhpur airport; fans wonder if they are scouting for a wedding venue 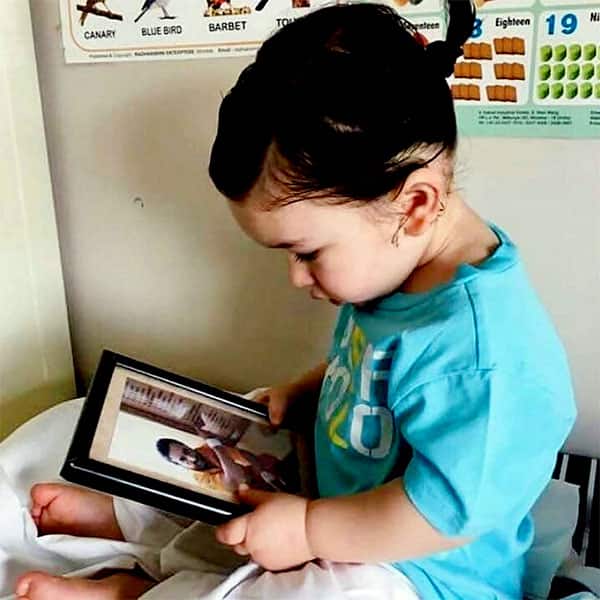 Also Read - Trending Entertainment News Today: Sooryavanshi finally gets a theatrical release; Alia Bhatt trolled for being 'too short and skinny' and more

Can Taimur Ali Khan ever fail to bring a big, broad smile on our face? The little munchkin's pictures are enough to make our gloomy day look happening. The recent one though, breaks all records. It has him posing adorably. Little Taimur, staring at his father Saif Ali Khan's picture, will sure melt your hearts. His cute pony tail is a topic of another adorable discussion. Also Read: This picture of Taimur Ali Khan trying to comb his hair is way too cute to handle – view pic 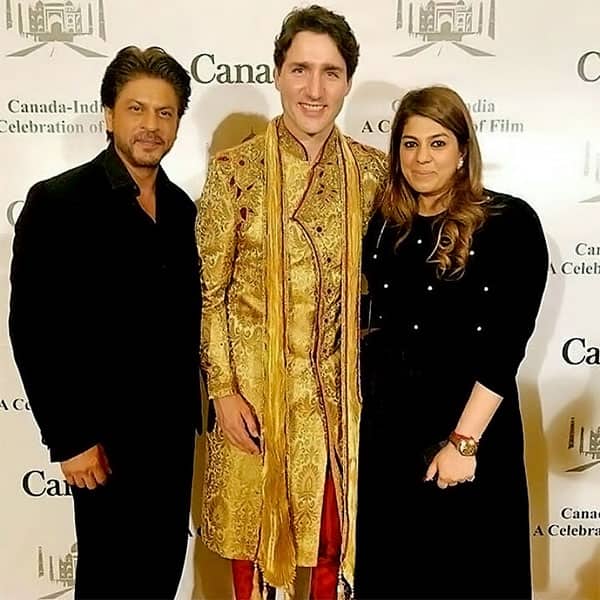 Shah Rukh Khan was one of the fortunate ones to get a chance to meet Canadian Prime Minister, Justin Trudeau this week. Mr Trudeau was visibly impressed with the Baadshah of Bollywood and so was his family. When you have two powerful personalities sharing the same frame, the picture is bound to get all the love and attention in this world. Also Read: 52 reasons why Shah Rukh Khan will ALWAYS hold a special place in our hearts 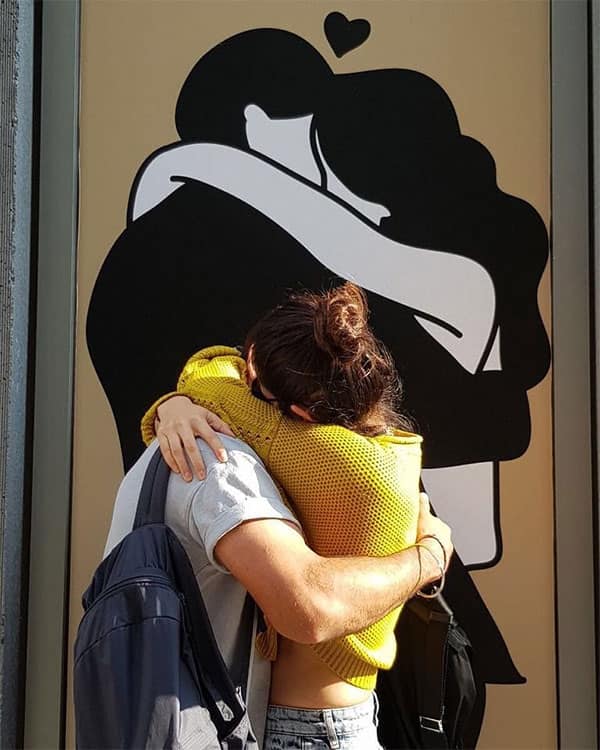 Here comes yet another mushy post from Virat Kohli to Anushka Sharma. Thanks to this newly married couple's adorable posts for reinstating our faith in the institution called marriage. With their lovey-dovey and encouraging posts on Instagram, Virushka are here to give us some relationship goals. The recent one being our utmost favourite. It's cute and so damn lovely. Can we all have partners like Virat, please? 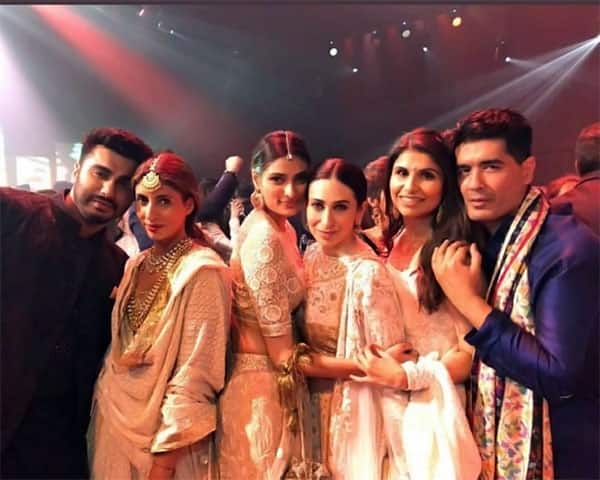 Karisma Kapoor was supposed to tie the knot with Bollywood actor Abhishek Bachchan. Things didn't work out and she eventually married Sanjay Kapur. And if you guys assumed this thing could result in a cold war between the actress and his sister, Shweta Nanda, you were completely wrong all this time. Karisma and Shweta were happily seen posing for the camera at Mohit Marwah's Abu Dhabi wedding recently and there was no animosity between the ladies whatsoever. 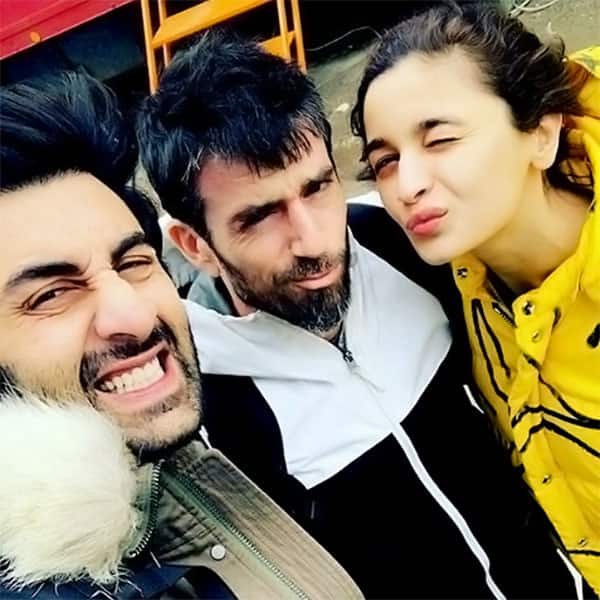 Ignoring all the stories that revolve around them being an item, Ranbir and Alia are happily shooting for their next, Brahmastra in Bulgaria. Their numerous selfies from the movie sets are proof that they're having a gala time together. What better way to show that you're unperturbed with all the rumours and gossip stories than clicking a happy selfie together?