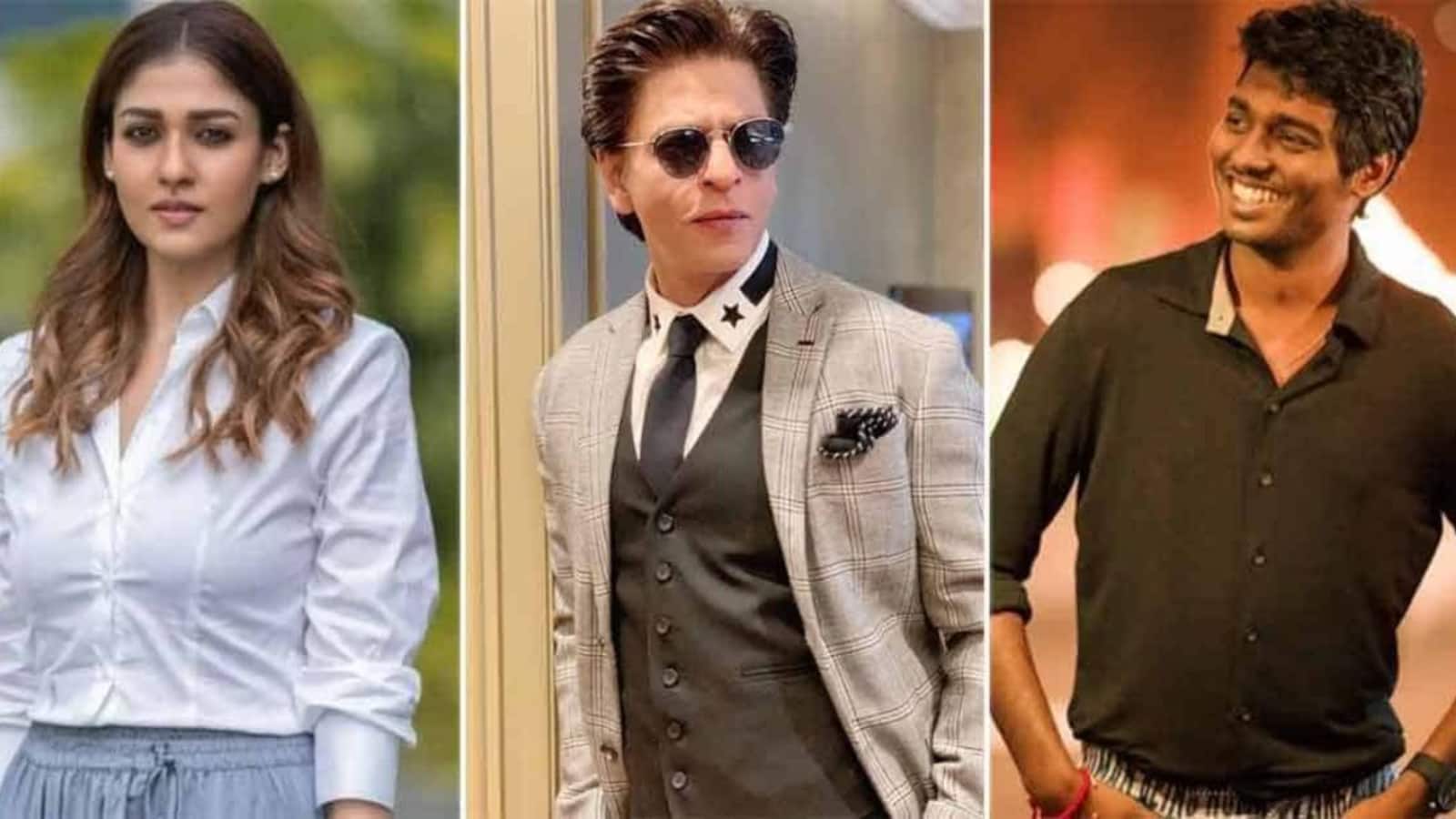 Shah Rukh Khan has been absent from the big screen since 2018 – the longest his fans have ever had to wait to savour King Khan in a theatre. So, it goes without saying that even without a single promotional material or even a glimpse of Pathan, the superstar's next mega-budget movie, excitement for the movie has already reached a crescendo. Now even as we await for the first look of the next installment of YRF's spy universe, more exciting news has come our way for SRK fans as we've got to know some interesting updates about his forthcoming film with Director par excellence Atlee, costarring South's Lady Superstar Nayanthara. Also Read - Kangana Ranaut trolled for digs at Pathaan; fans say, 'Shah Rukh Khan film’s day one earning is your lifetime earnings'; she has a PERFECT retort

Word is that Shah Rukh Khan will be resuming and wrapping up Atlee's movie alongside Nayanthara in one straight schedule before his first time collaboration with Rajkumar Hirani goes on floors. As per a report in Mid-Day, SRK is expected to resume Atlee's film from February as soon as he's done shooting a few portions that are left of Pathan as also a bit of his cameo in Salman Khan and Katrina Kaif starrer Tiger 3. If you'll jog your memory back, then Shah Rukh had to cancel all his shoots since last November due to the unfortunate circumstances involving his son, Aryan Khan, after which there was further delay due to Omicron variant of the COVID-19 pandemic temporarily putting things on hold. Also Read - Pathaan: KRK takes a nasty dig at Aamir Khan over Shah Rukh Khan film's box office success; gets badly slammed by the superstars' fans

However, now, as per the Mid-Day report, King Khan will finish the reaming portions of Atlee's film in a stretch from February to March, after which he's expected to dive straight into his movie with another Director par excellence, Rajkumar Hirani. Also Read - KL Rahul and Athiya Shetty deny reports of receiving expensive gifts from Virat Kohli and MS Dhoni; Suniel Shetty issues statement