Shah Rukh Khan was seen performing Umrah in Mecca after wrapping up the shoot for Rajkumar Hirani's upcoming movie Dunki in Saudi Arabia. 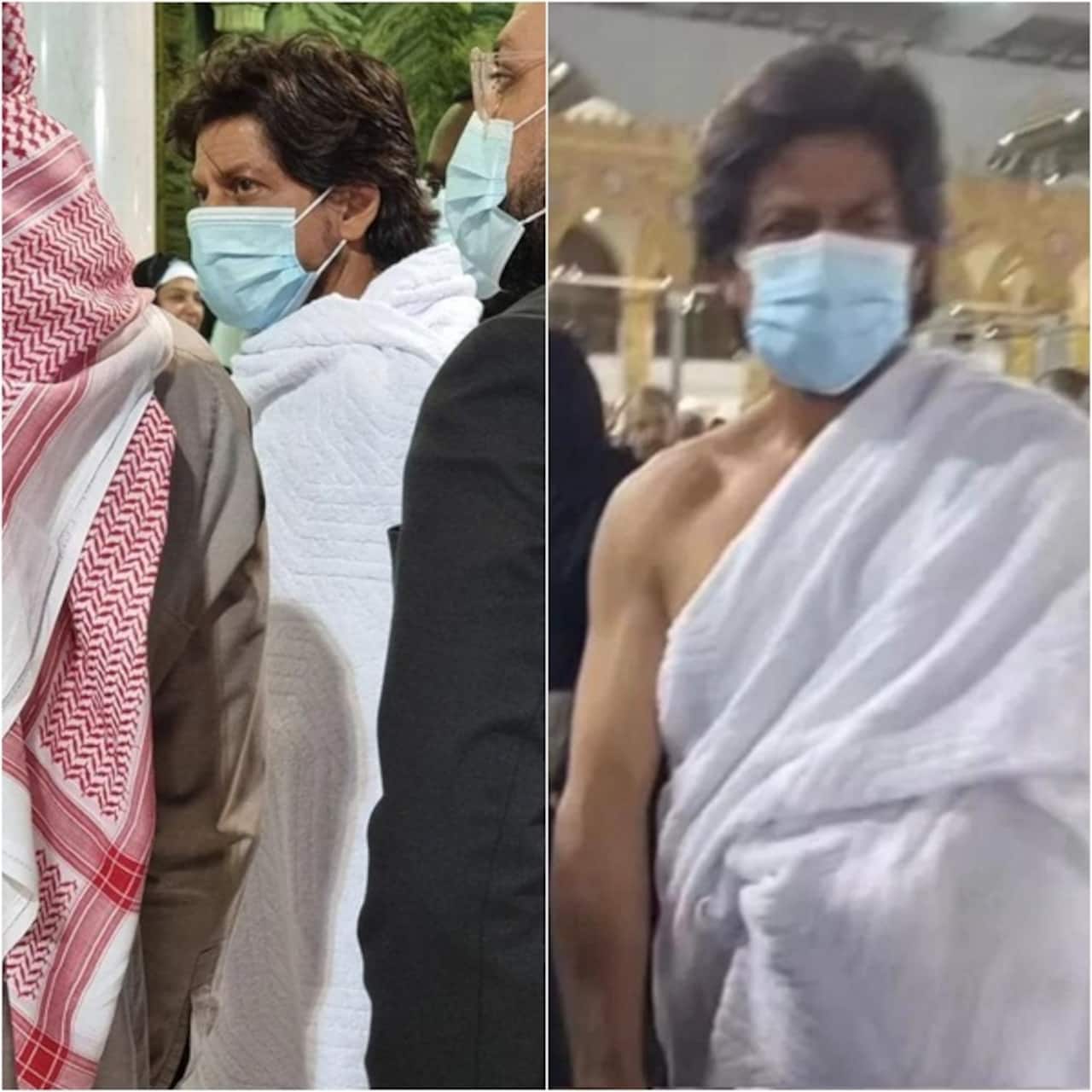 May Allah accept all his duas & Umrah.... Ameen? pic.twitter.com/Yo4n2n34gT

The superstar had recently posted a video from his shoot location on Instagram and thanked the Saudi Arabia Ministry of Culture and the film's team for making it a successful project. SRK was seen dressed in a black coat and black sunglasses. He appeared to be in the middle of the Arabian desert. Also Read - Shah Rukh Khan's Pathaan has not only Salman Khan but also an Aamir Khan connection

On the other hand, Shah Rukh is also gearing up for the release of his much-awaited film Pathaan, which also stars Deepika Padukone and John Abraham in the lead. The director of the spy-action movie Siddharth Anand has said that prior to the trailer launch, the audience will get to experience the two spectacular songs from the film followed by the trailer release in January. Also Read - Pathaan box office: Shah Rukh Khan-Deepika Padukone surpasses Avatar 2 collections on day 1; ranks number one worldwide

Pathaan is a part of Aditya Chopra's ambitious spy universe and it also has a cameo by Salman Khan as Tiger. The idea of releasing the music first is to further build the anticipation for the film's plot and cash in on the response to the film's music.

The movie also has a huge Hollywood star Tom Cruise connect as the makers have roped in emmy award-nominated Casey O' Neill, who has extensively worked with Tom Cruise. He is regarded as one of the best action directors in Hollywood, is the brain behind Tom Cruise's death-defying stunts in films like Jack Reacher, Mission Impossible series films, Top Gun: Maverick and has also worked with Marvel Studios and Steven Spielberg to name a few.