Expect Isha - Anand's festivities to be a star-studded affair

A few hours back, we saw USA's first woman Hillary Clinton arriving at Udaipur to attend the pre-wedding festivities of Isha Ambani and Anand Piramal. And now all big names from the entertainment industry which includes Salman Khan, Katrina Kaif, Karam Johar are set to make the event grander. While Salman and Kat have just landed in Udaipur, Shah Rukh Khan with wife Gauri, Prabhas, Alia Bhatt, Sohail Khan were spotted at the airport as they are heading to the beautiful location for the festivities. It's quite surprising to see the enthusiasm of SRK, who arrived in the afternoon to Mumbai from Dubai and now is heading to Udaipur. 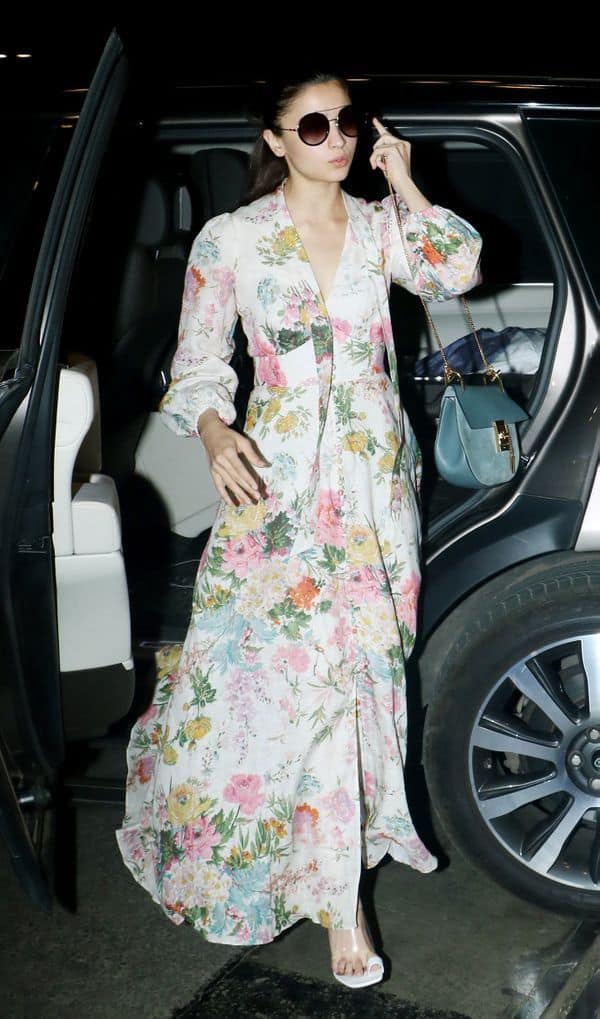 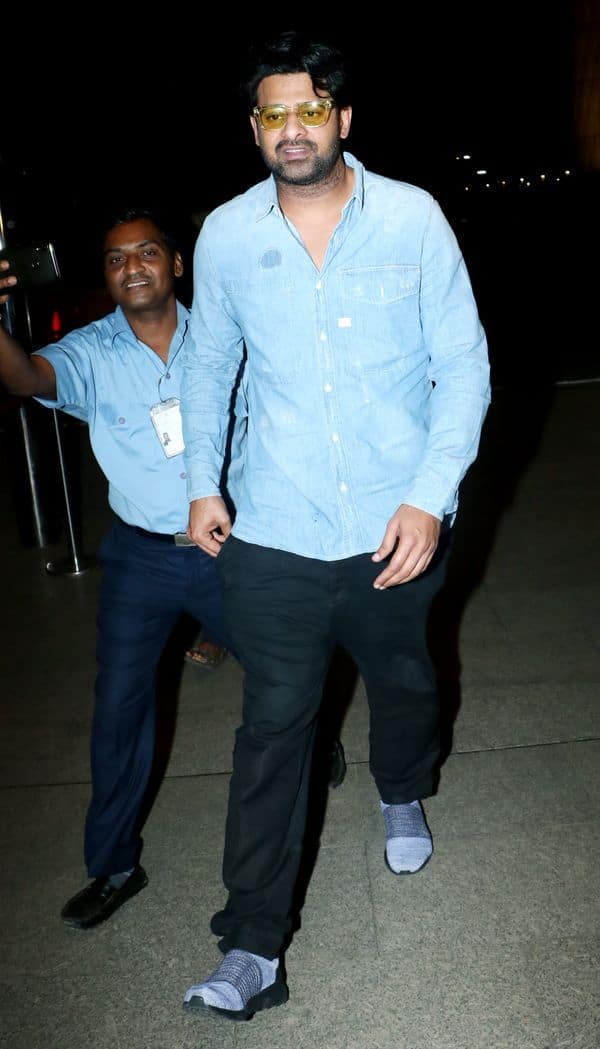 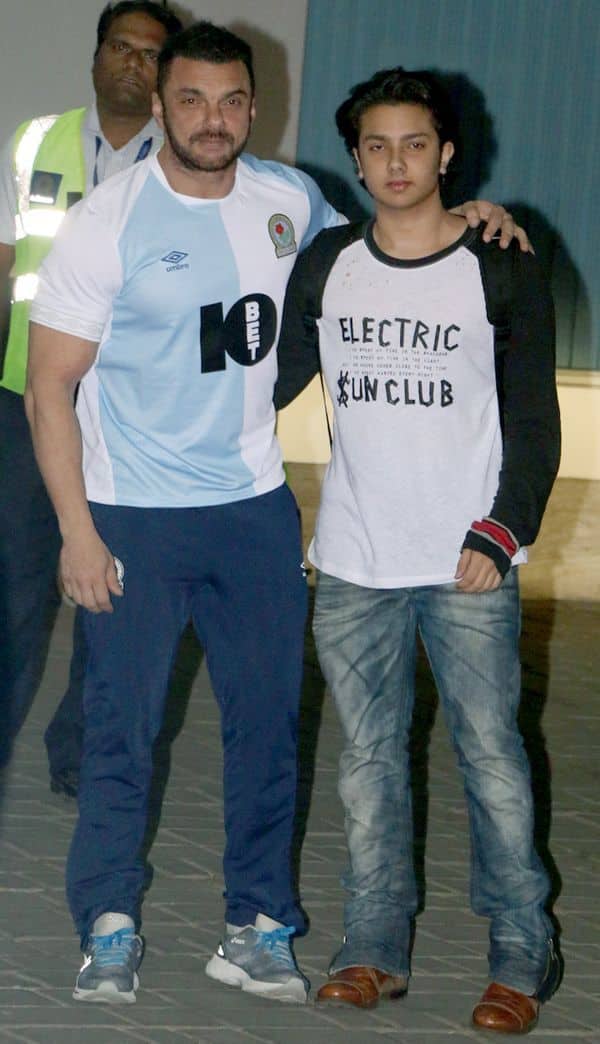 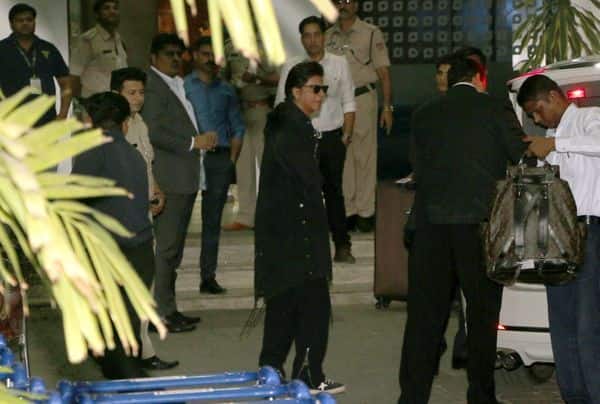 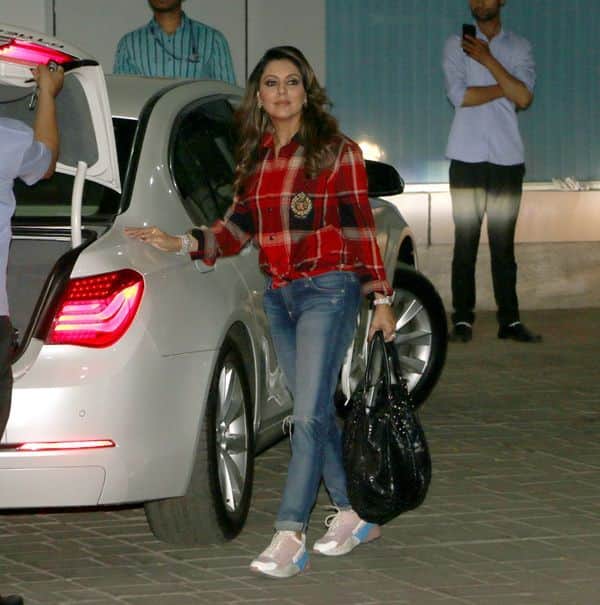