Shah Rukh Khan left his fans surprised with this video of him dancing at Karan Johar's birthday bash. The actor made a secret entry and exit after having a great time at his buddy's birthday bash. 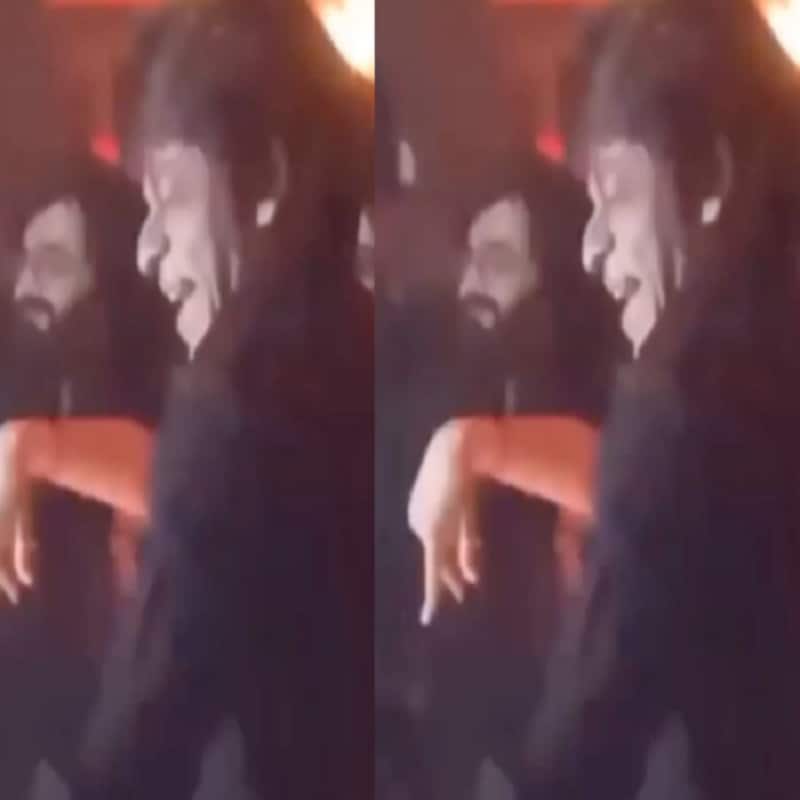 Only if you thought King Khan Shah Rukh Khan missed buddy Karan Johar's 5oth birthday bash, you need to see this video right now! The superstar was there and he was the STAR of the night. Shah Rukh didn't make a regular red carpet entry like every celebrity to attend the part but he made sure his presence was made loud and clear. Karan Johar hosted a grand birthday bash last night at Yash Raj Studios and the videos from his birthday party are going VIRAL. This one video of SRK dancing on his superhit romantic film that was Karan Johar's debut film -Kuch Kuch Hota Hai song Koi Mil Gaya along with his OG heroine of the film Rani Mukerji is going viral and how. Also Read - BTS V aka Kim Taehyung proves he is a pop fashion icon in Paris - here is a look at his astro chart that hints at global superstardom

Many netizens are wondering where did he make his presence at the party as he was in Delhi yesterday for the promotion of a television brand. A close source to Bollywoodlife reveals, " SRK came back in the night itself and directly reached Yash Raj Studios for some work commitment over his next and most awaited film Pathaan. And so the superstar stayed there itself and attended the party". Well, his fans can't get over his moves and mood from the birthday bash. Also Read - JugJugg Jeeyo star Varun Dhawan is keen to do a sequel to Dishoom with John Abraham [Exclusive Video]

While not only SRK, but Ranveer Singh has the time of his life a the birthday bash. This one video of Karan Johar and Ranveer Singh dancing to Dubli's song too is grabbing a lot of eyeballs.

Kajol and Karan Johar's ball dance at the party too is winning hearts.

Well indeed it was one helluva night and we can't wait for more videos to come.