It's certain, kohl rimmed eyes are redefining sexy. From Shah Rukh Khan to Ranveer Singh, actors are highlighting their eyes with kohl and making life difficult for us. For obvious reasons being, they look HOT AF. Now, you might be wondering what brought on this new frenzy of men in kohl, in our heads. It all formulated because of Ranveer Singh's latest appearance at Umang 2017. The actor was spotted in Alauddin Khilji's avatar as he walked looking smokin' hot in black. Having made good use of the layering fashion, the actor applied kohl, which quickly caught our attention. Ranveer applied kohl on his eyes, giving more depth to his character. As expected, it brought out his eyes prominently just like the original Alauddin Khilji. Thanks to the well groomed beard, his face looked unusually elongated (but in a sexy way). Also Read - Happy birthday Sanjay Dutt: From Sadak to Khalnayak – the golden phase of Sanju Baba when he gave 16 hits before going to jail

We must add though, before Ranveer, it was Shah Rukh's Raees look, which made the actor defy age. For Raees' Miya Bhai, SRK started wearing kohl in his eyes and we must say, it has made the actor look sexier. In fact, he looks a lot younger after the surma has highlighted his eyes. It's always a pleasure to see both men and women detail their eyes as it brings out more life and spunk to their face. And with the way how the men in Bollywood have been following this look, it takes us down the memory lane. In the past too, lot of actors did wear kohl, in case you forgot. Just to bring back those times, we've compiled a set of actors who donned the surma look and totally nailed it. Also Read - Did you know? James Bond actor Daniel Craig had auditioned for THIS Aamir Khan starrer 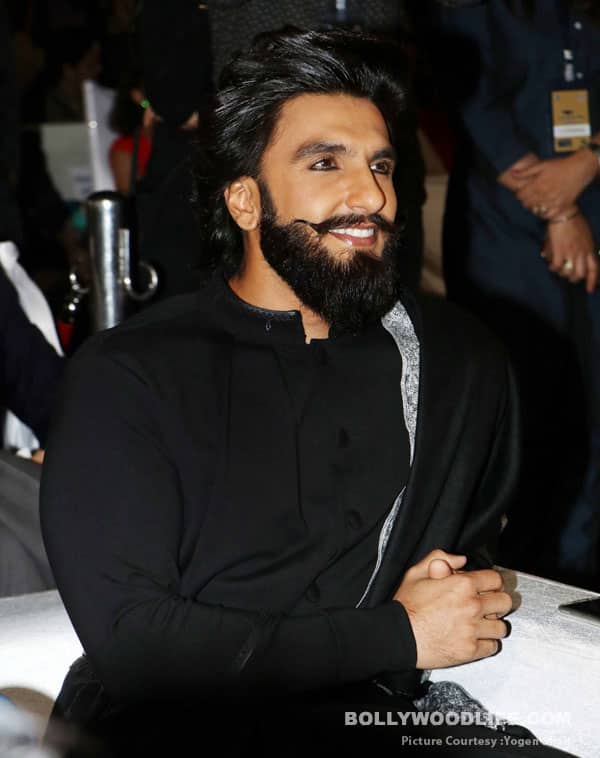 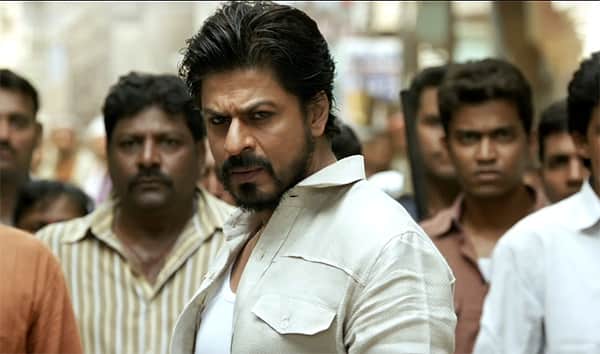 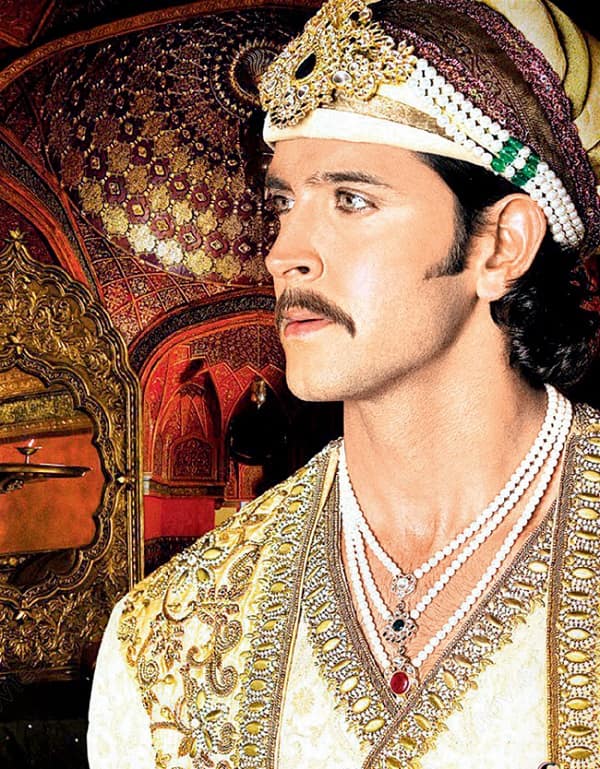 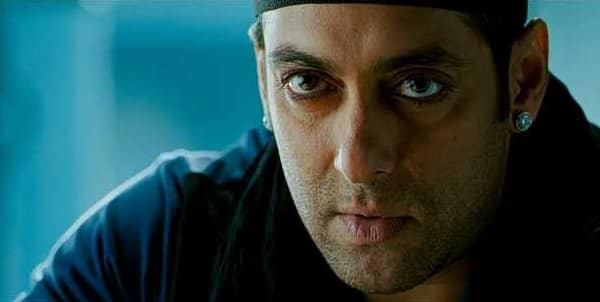 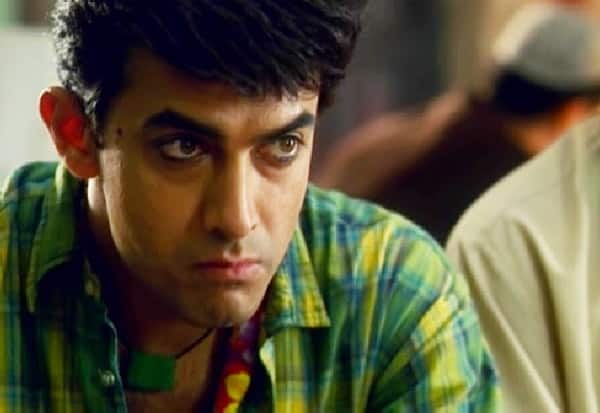 They've all tried to look and as you can see, they've all done justice to it. For Salman, it was just a cameo but even in those few minutes of role, the actor has left a lasting impact. So much that we remember his character from Saawariya very well for its intense look. Similarly, Hrithik wore kohl (not too dark though) for Mohenjo Daro. As he was portraying the role of Akbar, the emperor, the look with the surma was befitting. Need we add how the audience was impressed by Roshan's look as the emperor? While we did go very behind in the calendar and pick Aamir's look from 1947 (Earth) but we just had to add him! Not only was the actor's role impacting but also the eyes spoke volumes in the film. Perhaps kohl really makes guys look intense.

Anyway, having lauded so much about their looks, it's now time for judgement. Who, according to you, looks the fiercest with with kohl rimmed eyes? Cast your votes and do tell us your thoughts on the same, in the comments section below. Stay tuned to this space for hot scoop and latest updates.