Shah Rukh Khan got candid in his recent press conference in Delhi where he revealed of spending around 30 -40 lakh on television at his home Mannat, his fan's reaction is unmissable. 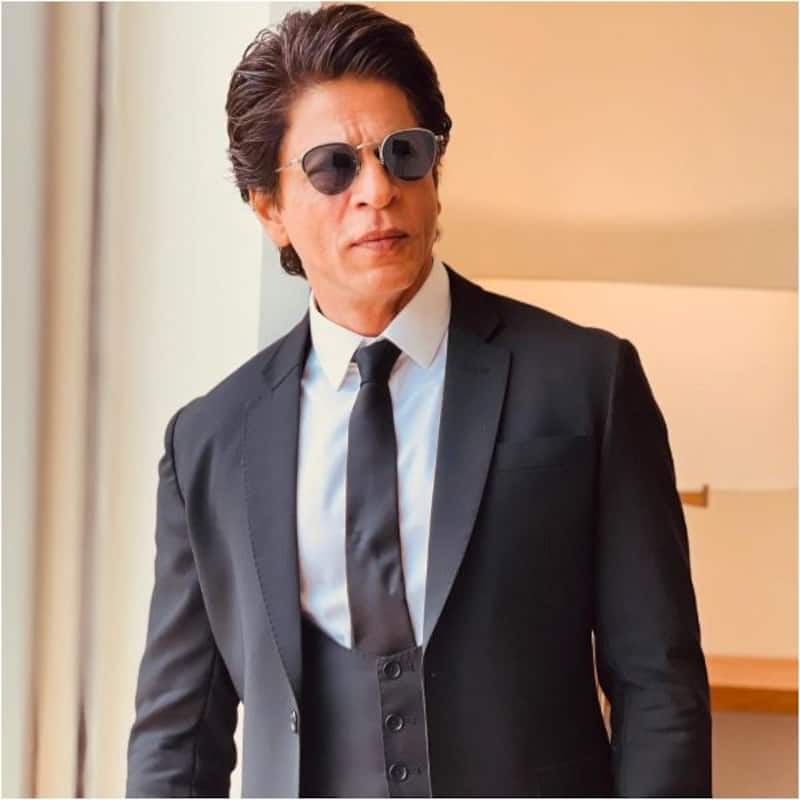 King Khan for a reason says superstars fans after he reveals having at least 10 -11 television at his home Mannat that costs around 30 to 40 lakhs. Shah Rukh Khan was recently in Delhi for a launch of a television brand and got candid like never before. In his conversation at the press conference, he opened up about how he has spent on TV before becoming an embassador of it. Also Read - Trending Entertainment News Today: Alia Bhatt talks about suhagraat on KWK7, Neetu Kapoor gets trolled, KRK predicts Vikram Vedha disaster and more

In the video, you can see him getting witty like always. He said, " The cost of each television is about a lakh, lakh-and-a-half,” SRK said. "By that calculation, I’ve spent about Rs 30-40 lakh on televisions." While SRK made this revelation of having a TV in all his kid's rooms right from Aryan, Suhana to Abram, his fans have been pouring comments on the video and calling themselves poor. Also Read - Khatron Ke Khiladi 12: Shivangi Joshi shares deets about bond with Jannat Zubair; says, 'There were misunderstandings...'

Take a look at the video right here.

Wait, only now you feel poor??

Shah Rukh Khan even revealed that though he owns a mansion but that is run by his wife Gauri Khan and he is only allowed to handle the tech inside the house and the rest is ruled by his better half. The fans have been celebrating this day as SRK has made his comeback. The actor was on a sabbatical after his last film Zero which failed at the box office. However, now King Khan is all set to regain his position as he has back to back releases. The actor will be seen in Pathaan, Dunki, Atlee and Tiger 3.