Time for some fun with Pikachu...

So Pokemon Go is the new in thing, right? Also Read - Kareena Kapoor Khan gives a glimpse of her 'special' birthday celebrations and the promise she has made to herself

If you find someone staring at their phones intently and running around here and there, there could be two reasons for that. Either they are trying to catch network, or they are catching Pokemons. Pokemon Go is the latest fad that getting nearly the whole world crazy. Also Read - When Samantha Ruth Prabhu called Naga Chaitanya 'completely husband material' and confessed he fell in love with the actress despite seeing her make ‘horrible mistakes’

People are driving into busy traffic lanes, jumping into pools and even getting robbed just to catch that elusive Pikachu. The game that gave so much profit to its manufacturer, Nintendo, that it has now overtaken Sony in terms of profit making. The app,which is free for now, uses smartphone's GPS tracker, graphics and camera settings to put up your fave cartoon characters from the Pokemon series in our real world, challenging players to capture and train the creatures for battles. Also Read - Amid divorce rumours with Naga Chaitanya, Samantha Ruth Prabhu to move to Mumbai soon?

The canteen conversations have now been taking up topics like, 'did you catch the rare monster?' or 'how many points have you got yet?' or 'did you check out that place behind the office? It has an awful lot of Pokemons!'

So as the craze is taking over everyone, let's look at 7 Hindi songs that perfectly sum the madness of following those cute little critters. 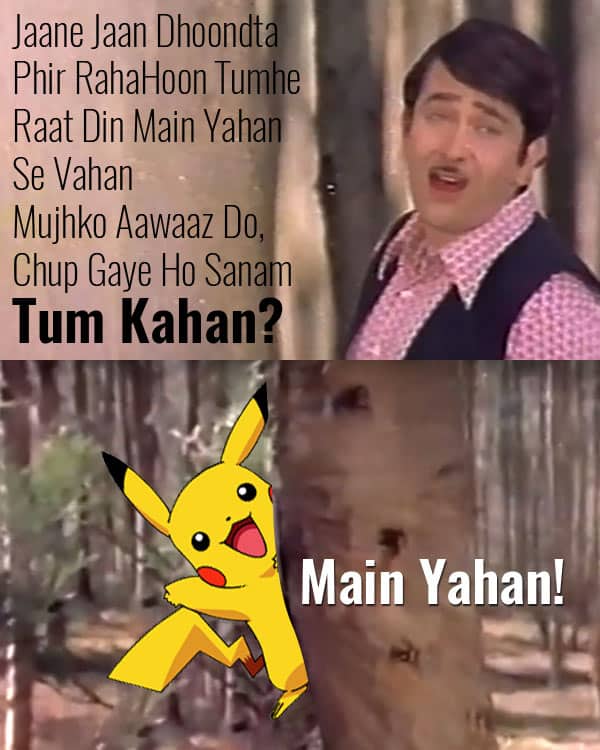 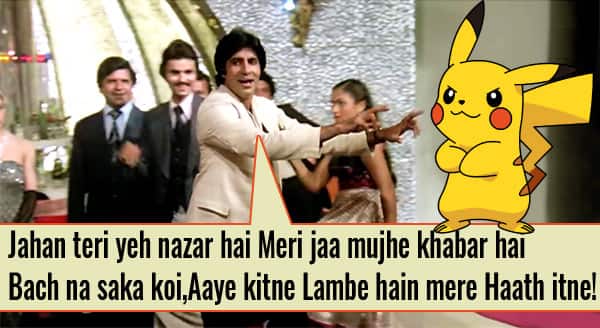 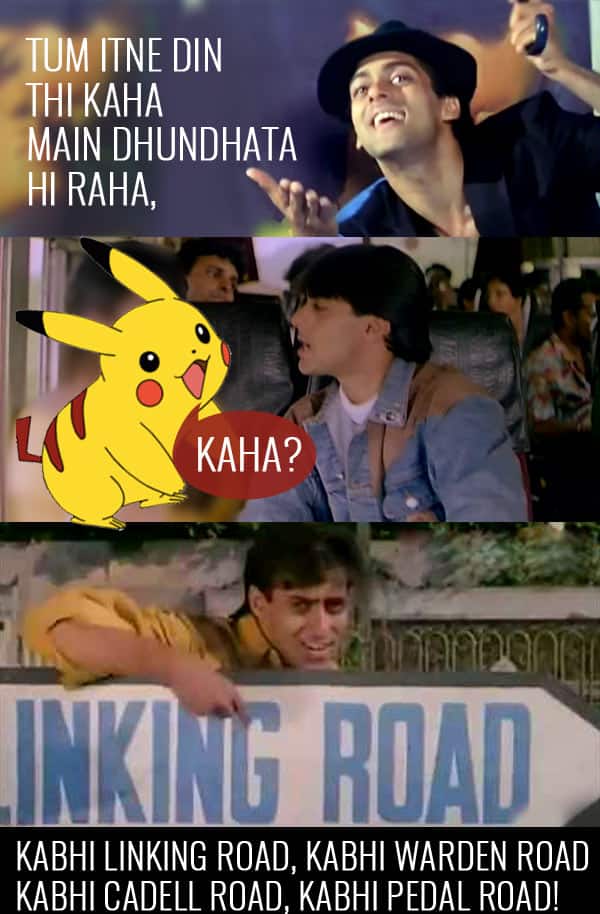 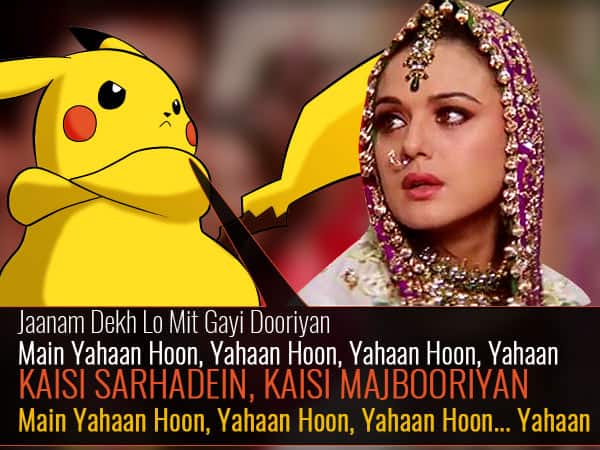