Shah Rukh Khan, Salman Khan, Akshay Kumar- 5 actors who are perfect to be Krishna of Bollywood

They can be termed as different Avatars of Lord Krishna

Today is Janmashtami, celebrated as the birth of Lord Krishna who is the only God in Hindu mythology to have a playful and mischievous side and can turn into a teacher, philosopher and guide. In Bollywood, as we know, quite a few actors whose on screen as well as off screen persona matches to that of Lord Krishna. Be it Shah Rukh Khan's charisma or Salman Khan's attitude or Akshay Kumar's choice of movies and versatility. Here we take a look at five actors who can rightfully be termed as the Krishnas of Bollywood. Also Read - Trending Entertainment News Today: New release date of Akshay Kumar's Bell Bottom, Khushi Kapoor's bikini top goes viral, Bombay HC reacts to Shilpa Shetty's plea and more

No Suniel Shetty you don't qualify for this despite starring in and as Krishna in the 1996 potboiler. Also Read - Trending South news today: Prabhas to lock horns with Mahesh Babu and Pawan Kalyan, Nithya Menen joins the cast of Ayyappanum Koshiyum remake and more 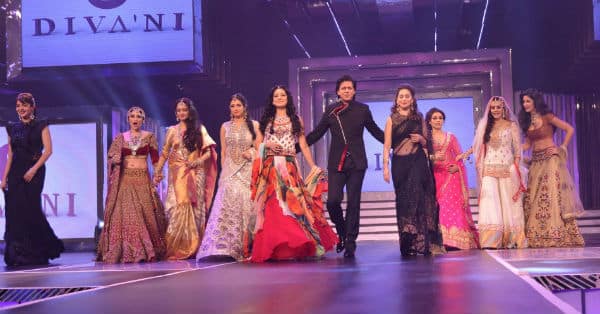 His onscreen persona is of the kind that can make any girl fall in love with him instantly, the proof of which even Salman Khan endorsed in a scene in Sultan. His off screen persona is nothing short of what he is on screen. Irrespective of the gender, wherever he goes, he is always surrounded by people, just like Lord Krishna. Also his life's philosophies are second to none and inspires people all around. Another trait Lord Krishna was known for. Remember "Gita Saar"? 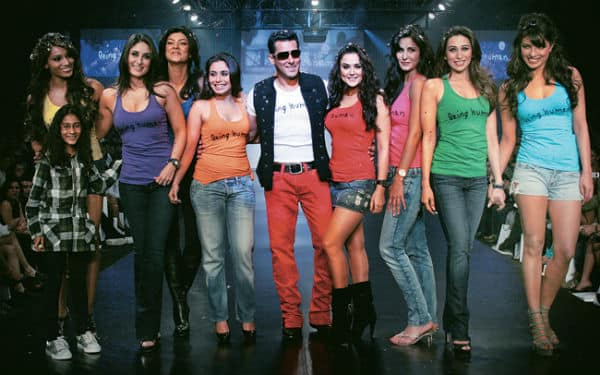 Salman Khan is one man who doesn't play by the rules, just like what Lord Krishna did during Mahabharat. If you mess with Salman Khan, you have to pay for it. Yes, Viviek Oberoi, Arijit Singh I am looking at you. And of course how can we ignore Bhai's various love affairs. 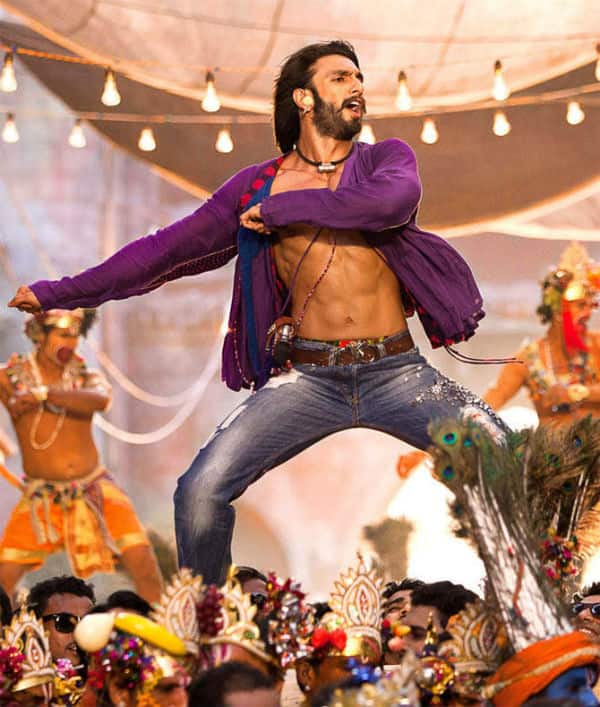 Ranveer Singh is one energizer bunny and he is loved by one and all. He is all playful and mischievous and can bring the best in people whenever he is around. One of the most famous trait of Lord Krishna.

Akshay Kumar - Krishna of all seasons Whose better to be termed as Krishna than Akshay Kumar himself. In OMG Oh My God he even played Lord Krishna and was much celebrated for his portrayal. Even his choice of films mirrors Lord Krishna. How easily he shifts from a serious role to that of a playful one. Similar to what Lord Krishna's character is, something we've seen and read in various shows and books respectively. 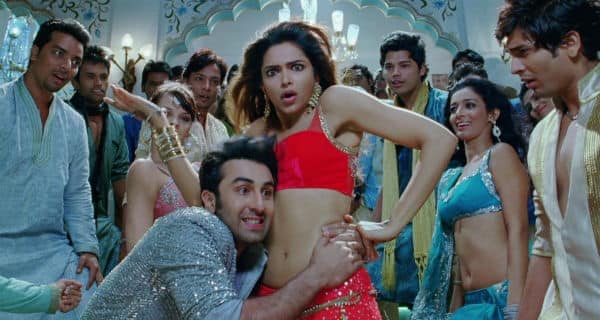 This guy who was once considered the Kishan Kanhaiya of Bollywood. But as they say old habits die hard. It's about time he is back at his old antics. With his multiple relationships, his Casanova image. His character fits to the T to that of Lord Krishna with his multiple wives and "Raas Leela".

So who is your favourite Krishna of Bollywood?