I always comment on the sartorial choices made by actresses on the red carpet but the awards season this year has seen the men trumping women in the fashion game!

Here are the men who looked dapper on the red carpet this awards season... Also Read - Salman Khan's Selfie le le re act at the Big Star Entertainment Awards will race your heart - view INSIDE pics!

Shahid Kapoor: The actor didn't only sweep most of the Best Actor awards but he also swept the ladies off their feet with his turnouts. He looked drop dead gorgeous in each of the red carpet appearances especially the one at Life OK Screen awards! The gelled hair and the no- nonsense look that went along with it was a total lady-killer! Also Read - Salman Khan rushed to meet Alia Bhatt after she met with an accident? 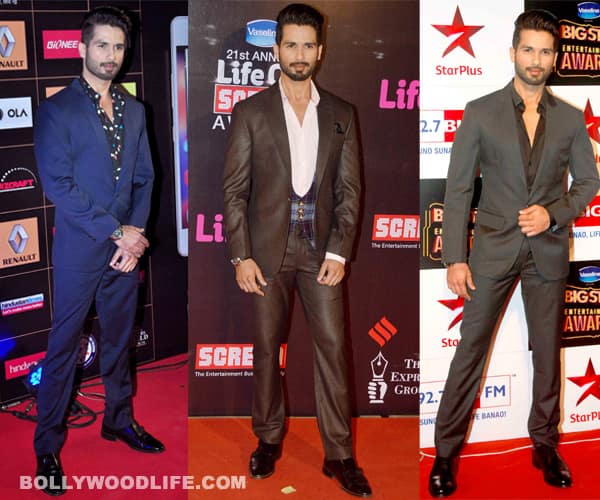 Also Read - That awesome moment when Salman Khan and Amitabh Bachchan HUGGED it out - view pic!

Salman Khan: So far he has only stepped on to the red carpet for Big Star Entertainment awards but boy did he make me skip a heart-beat The Bajrani Bhaijaan actor looked so dapper in a blue suit, he made all the other men look like newbies! 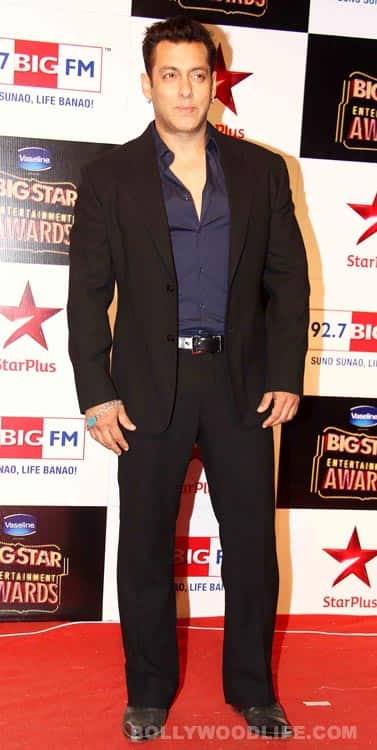 Shah Rukh Khan: I haven't been he biggest fan of SRK's fashion choices this awards season but from the responses that I have been getting, seems like his fans are loving what he wears. The shiny suit at one award function and the sharp tuxedo at the other are what King Khan wore to the red carpet. 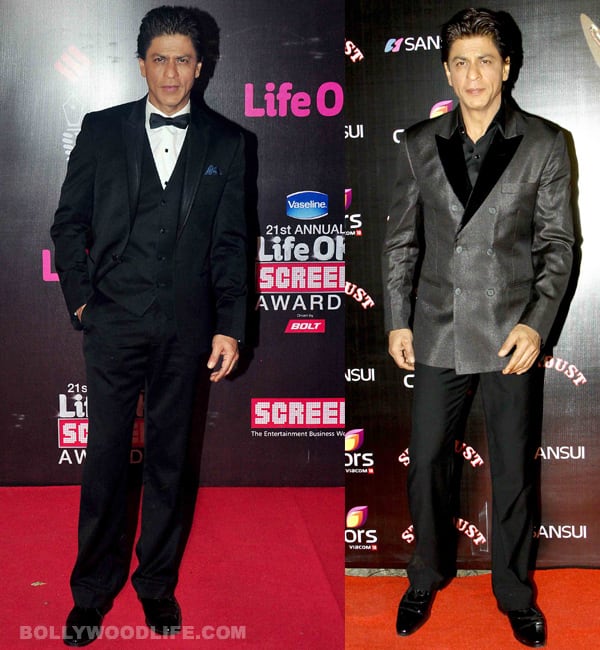 Sidharth Malhotra: I look at Sid and I go "ooo that body!" With the way he has been pumping iron and building a whole new physique for himself for his upcoming films, it is totally legit to ogle at the Brothers' actor's body! Varun Dhawan: I like the Badlapur actor's red carpet turn outs the best this year. He wears clothes his age and still fuses a touch of maturity which make him looks handsome and cute all at the same time. Kudos to him for experimenting with colours! 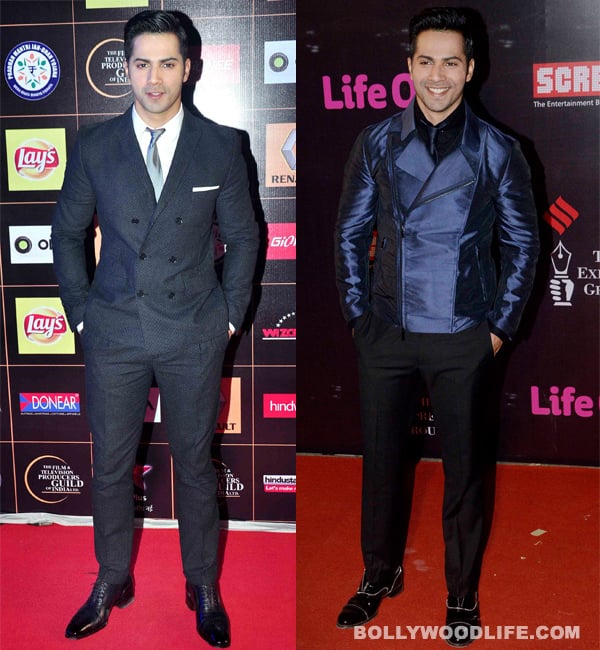 Those are my picks in men at the red carpet this season. Vote for your favourite actor now!