Shah Rukh Khan is playing a Magician in the film...

The teaser of Salman Khan's much awaited film Tubelight released yesterday and instantly sent fans of Salman Khan in a tizzy. While the teaser of the film has received rave reviews from almost all quarters, one thing that stood out the most was the blink-and-miss appearance by Shah Rukh Khan. Even though initially it was difficult to notice him but once you do you can't unsee it. For the uninitiated, BollywoodLife had exclusively revealed to you about the presence of Shah Rukh Khan in the film. Shah Rukh Khan is playing a magician in the film. For the look of a magician, he sports a tattoo on his face. And if you have noticed the tagline on the posters of the film, 'Kya Tumhe Yakeen Hai?' well that particular dialogue is mouthed by Shah Rukh Khan in the film. In fact, the scene between Shah Rukh Khan and Salman Khan comes at a very special juncture in the film. Also Read - Trending Entertainment News Today – Saif Ali Khan reveals one thing he would not dare to do with Kareena Kapoor Khan; Kriti Sanon celebrates her birthday with the media 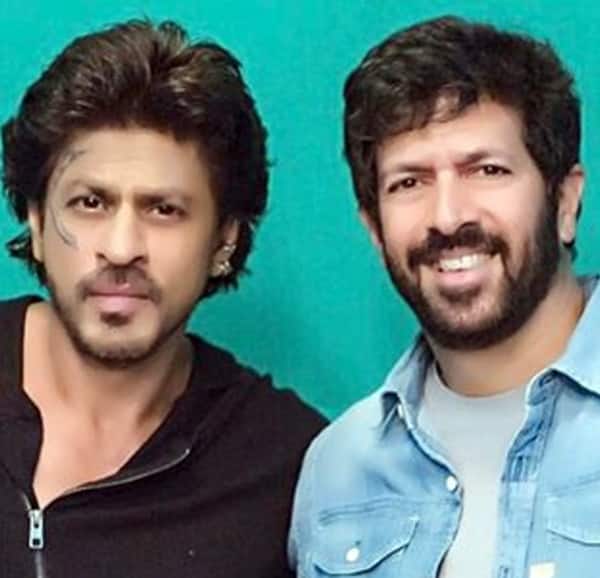 Also Read - Pooja Hegde on Salman Khan: ‘If he likes you, he really likes you, and if he doesn't, then...’

And while Salman is named Laxman in the film, according to IMDB, Shah Rukh Khan is called Goga Pasha. 'Jaadugar Goga Pasha' indeed has a quirky ring to it. Isn't it? Also Read - Tiger 3: ‘I work all the f**king time,’ Katrina Kaif’s training video shows how intensely she’s prepping for her third outing as Zoya

Interestingly, Amitabh Bachchan, too, had a similar name, Goga in the film, Jaadugar.