Yet again, Shah Rukh Khan proves he is a doting father!!

As if we needed more proofs to believe Shah Rukh Khan is a doting father, here comes yet another adorable sight of the super dad dropping his daughter Suhana at the airport. Yes, the papz got lucky to spot the father-daughter duo arriving at the Mumbai airport last night. We love how they are also kinda twinning with the grey on denim combo. I mean, how often do we get to see a celebrity dad seeing off his son/daughter at the airport? And then when you realise SRK has managed to take time off despite being busy, it makes it look even more special. Such a loving dad! Probably, Suhana was in town on her summer vacay for she was even spotted at a couple of KKR matches over the past few weeks. Also Read - Filmy Friday: When Shah Rukh Khan got angry at a reporter and the reason was AbRam

When Shah Rukh was asked when does he plan to launch Suhana in films considering the star daughter is already performing theatre plays at her Uni, he said, "I am a big believer in education, so they (his kids) have to finish studying first. My son will graduate. He has finished his 12th and he will have four years of college. My daughter is in school, she has two years of school and four years of college. The minimum requirement is to graduate. If you have an undying passion for films then get into it, not because you are good looking or Shah Rukh Khan’s kids or because I am an actor so they also have to be one. These are wrong reasons (to enter films). If they (kids) want to act, I would be very proud as it’s my line of work and we will have something to chat about. At this point, my daughter is interested a lot (in films), my son is okay. If they develop passion for films, I will be happy and even if they don’t I will still be happy,” Also Read - Shah Rukh Khan's son AbRam learns boxing, proud mom Gauri Khan shares pic of her little Mike Tyson 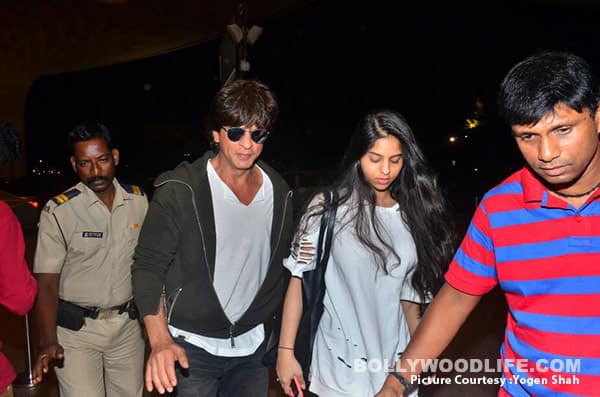 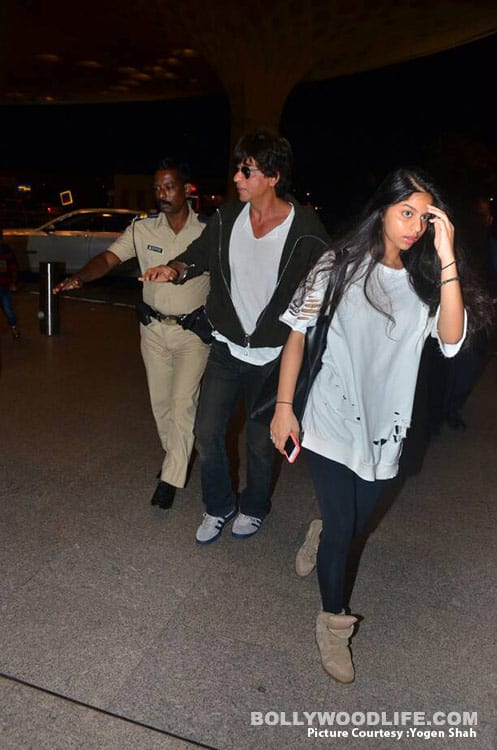 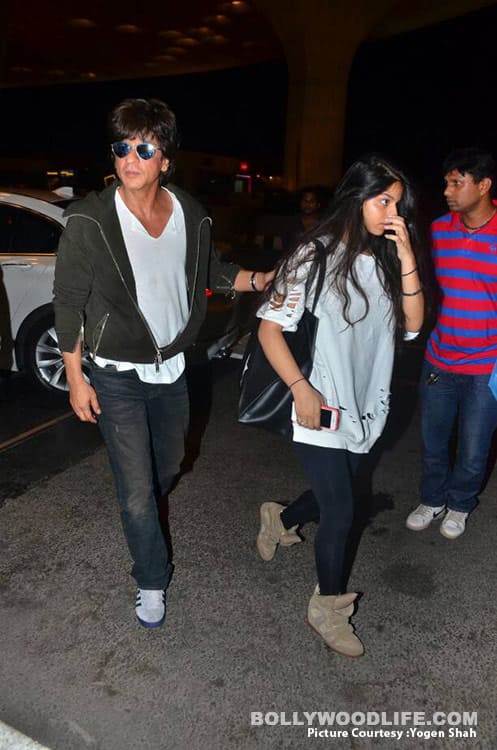 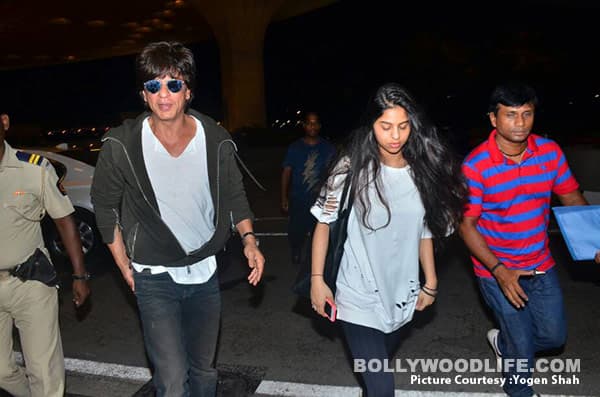 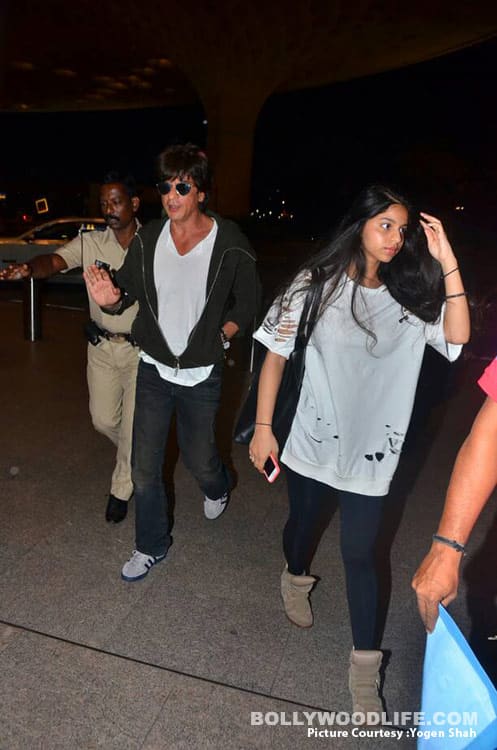 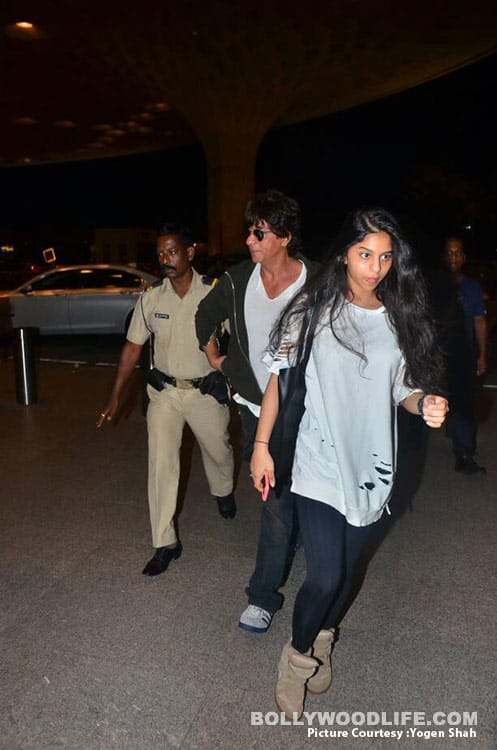 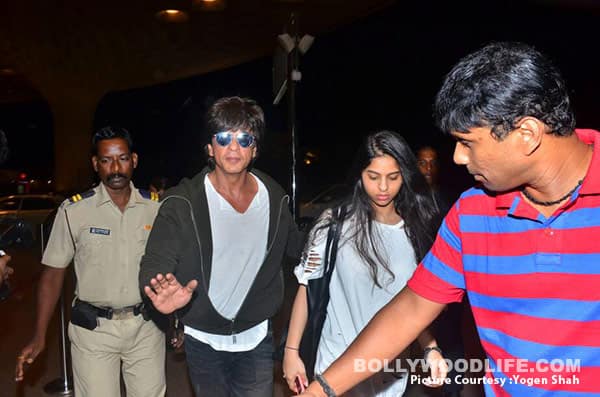 Meanwhile, the internet has been equally also busy gushing about Shah Rukh Khan's pictures with his little son, AbRam. Yea, the same pics of him racing with AbRam at the Eden Gardens. 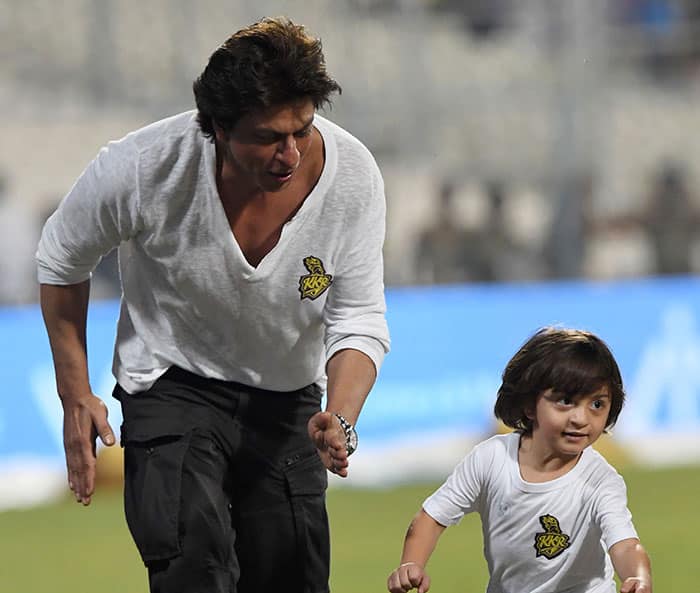 If this is how SRK and his kids plan to take over the internet, then we feel this is the happiest place to be. How about you? Tell us in the comments below and keep watching this space for more updates.