Shah Rukh Khan did a special cameo in Rocketry: The Nambi Effect Hindi film. While the actor didn't even charge a single rupee for the same and did it for free just for Madhavan. 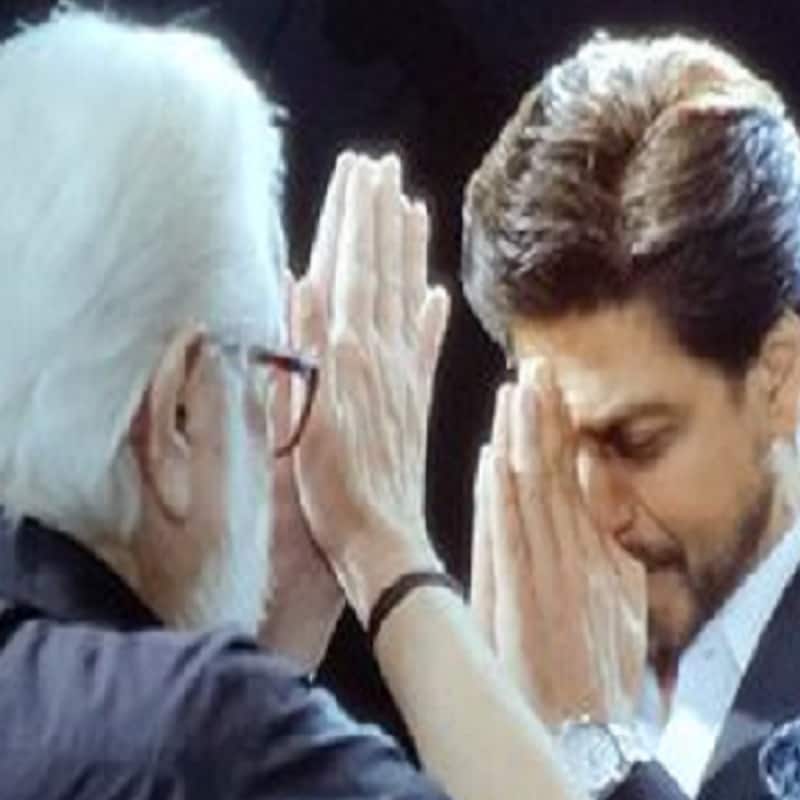 Shah Rukh Khan fans might now celebrate his presence on the celluloid almost after 4 years. The superstar made his cameo in R Madhavan's Rocketry: The Nambi Effect and his fans can't contain their excitement ad are going gaga over his cameo and how. Ever since the film has been released in the theatres, the superstar's fans are going bonkers seeing him on the big screen and are claiming that he is making the film look 100 times better. Yes! Shah Rukh Khan did a special cameo in Rocketry: The Nambi Effect Hindi film. While the actor didn't even charge a single rupee for the same and did it for free just for Maddy. Also Read - Independence Day 2022: From Amitabh Bachchan to Mallika Sherawat — These 5 Celebrities were accused of insulting the tricolour

One fan of SRK tweeted, " “Shah Rukh Khan’s presence in anything can make that thing look 100 times better! king for a reason! glad to see him on big screens back. doesn’t matter the duration." Another fan of King Khan who immensely missed watching him on the screen shared his excitement in SRK style from Devdas, " After 42 months 184 weeks 1288 days 30898 hours 1853901 minutes 111234082 seconds !! Watching #ShahRukhKhan on BIG SCREEN !! @iamsrk @ActorMadhavan thank u #RocketryTheNambiEffect #Rocketry #Madhavan witnessing the story of #NambiNarayanan !! Goosebumps.” Also Read - BTS fans from India share a video of a teacher scolding students for being fans of the K-Pop band; says, 'I would have grabbed your collar and slapped you'

What a movie made by R. Madhavan.
Absolutely Gem movie.
SRK in a Excellent Cameo.
Award winning performance from
R. Madhvan.
My Rating is 4.5/5.
Guys Go and watch the movie in the theaters. #Rocketry #Madhavan #ShahRukhKhan? pic.twitter.com/CcOyqWcbSO

Finished watching #Rocketry
What a beautiful movie, Madhvan sir has done well
SRK's powerful cameo has proved that why he is known as King ?
In the 10 minutes of cameo role, #ShahRukhKhan has overshadowed the entire career of #SalmanKhan

1. Going to rocketry for SRK
2. Making theories on SRK in brahmastra and curious with his character
3. Everyone in the Indian film fraternity is trying to attach its name with SRK now

~Can you imagine the destruction @iamsrk
Will do in 2023

Shah Rukh Khan will also be seen in Salman Khans Tiger 3. while he will be seen in a full-fledged film in Pathaan, Dunki and Jawaan.