Shah Rukh Khan was spotted having dinner with his wife Gauri Khan and a few friends in Bandra, Mumbai last night. Clicked along with him were Shweta Bachchan and filmmaker Zoya Akhtar. Now that is one combination of people we haven't seen together. SRK and Gauri were seen twinning in black, and we are loving their style. SRK sure has a cool collection of henley shirts as he was spotted in one of those yet again. He was wearing cargo pants again, though this time they didn't have the camouflage that he brought in style this year. Gauri was looking elegant as ever in a black cold shoulder top and blue denims. Also Read - Hello Hottie! Shah Rukh Khan's well-toned body in this shirtless monochrome photoshoot will make your wait for Pathan very difficult 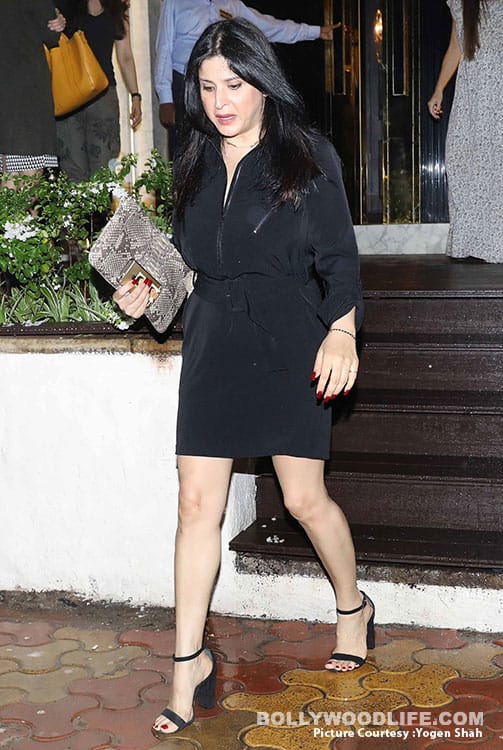 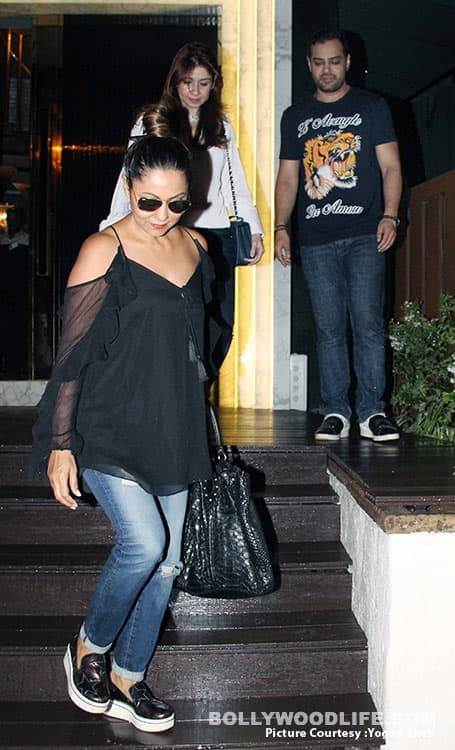 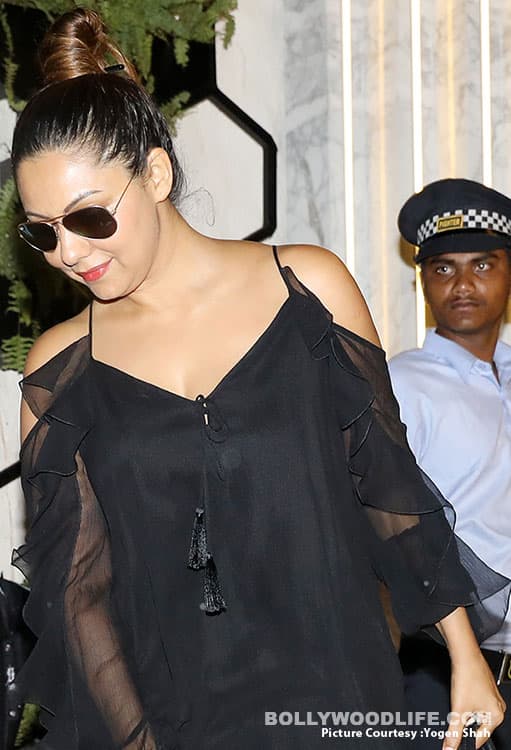 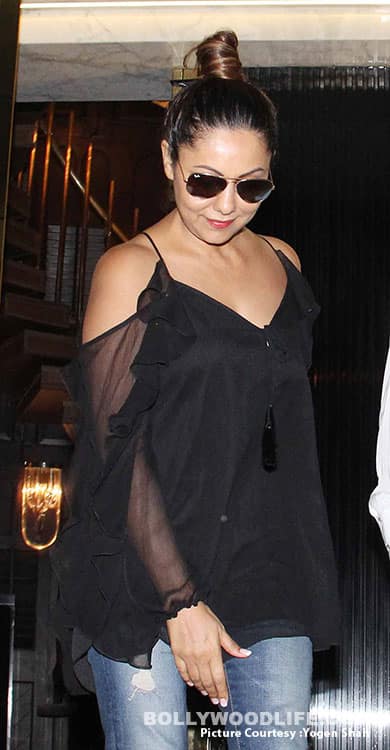 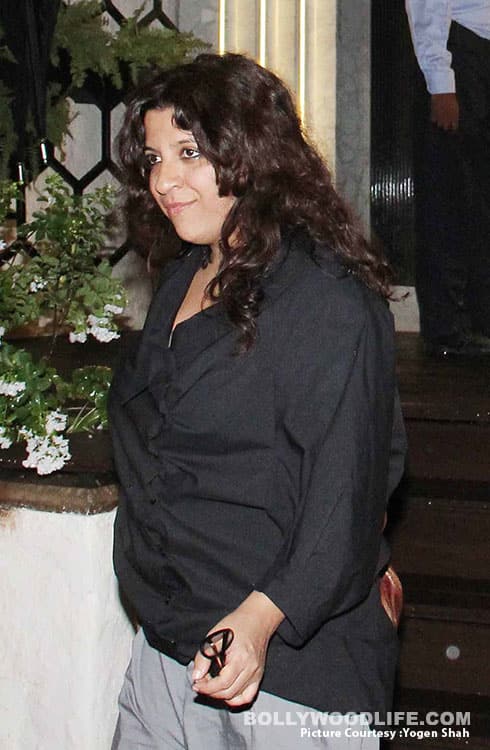 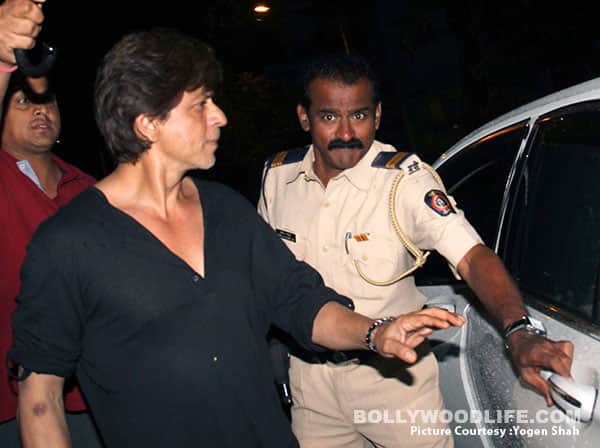 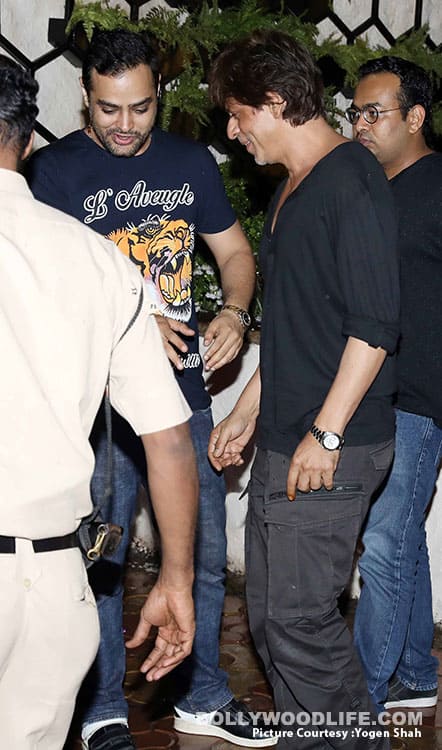 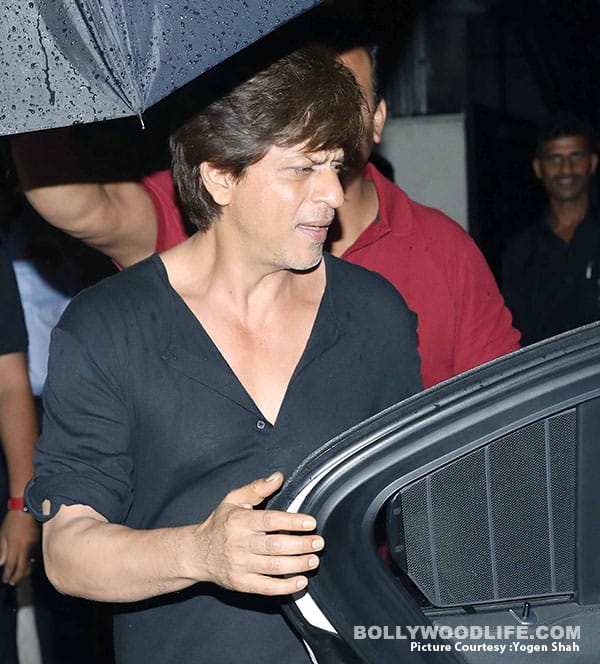 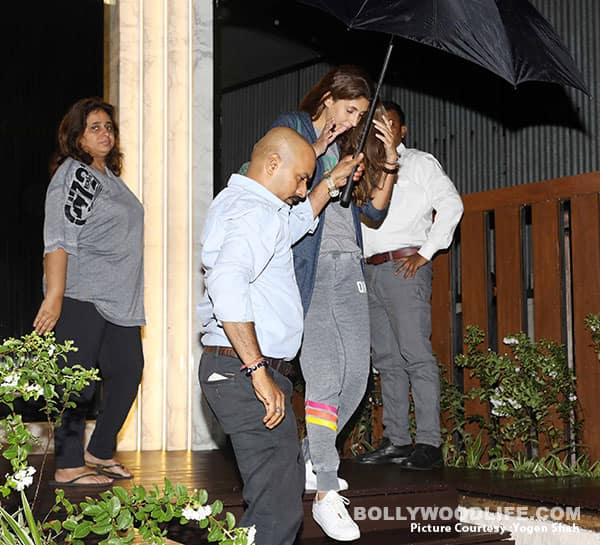 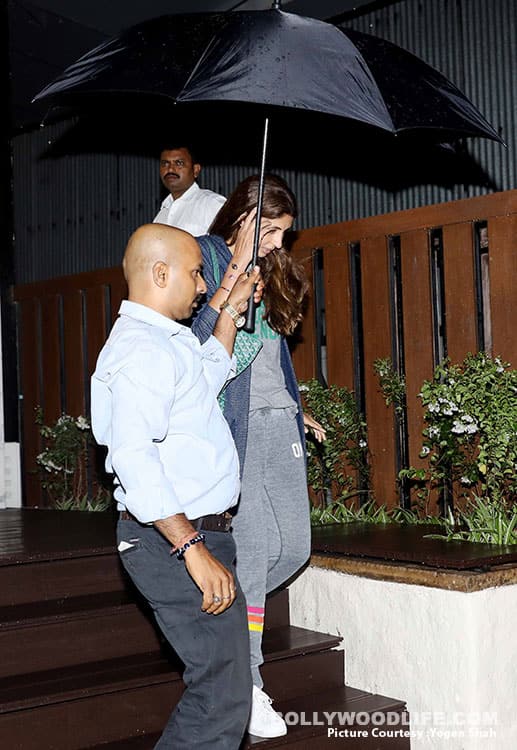 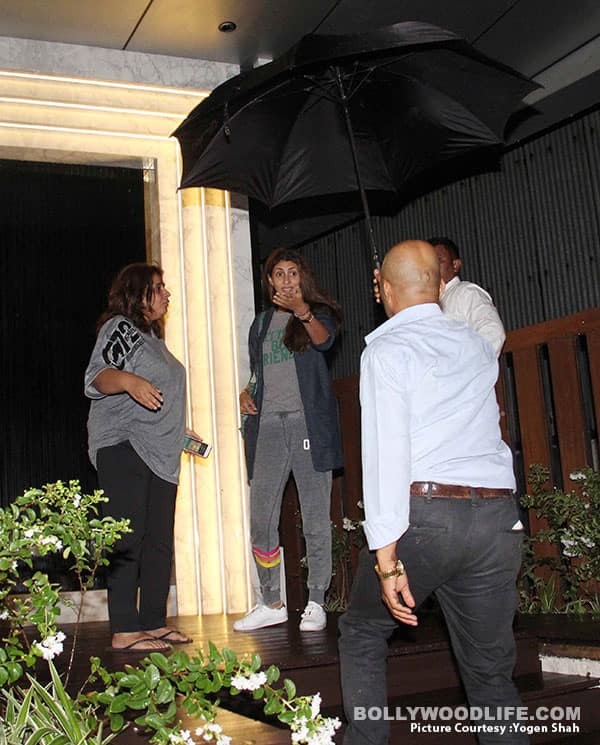 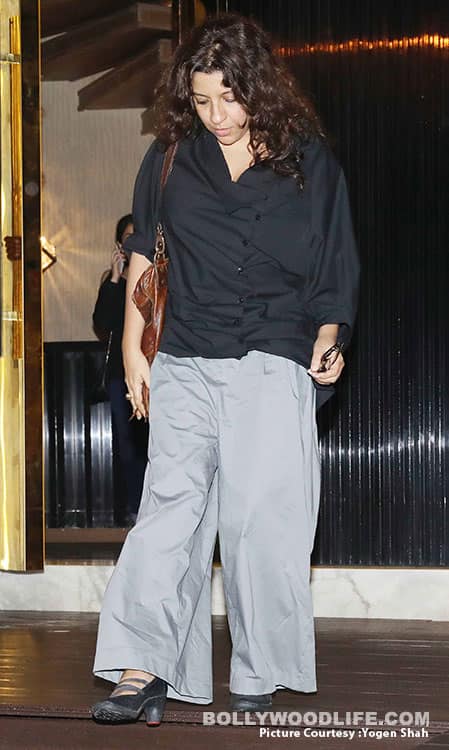 Shah Rukh will be next seen in Imtiaz Ali's Jab Harry Met Sejal. Fans of Bollywood are separated in two groups - some are loving the title, while for some this is the worst title ever. The movie has a happy-go-lucky plot, and stars Anushka Sharma as the female lead. SRK is also busy shooting for Anand L Rai's next, which also stars Katrina Kaif and Anushka Sharama. The actor will be seen playing the role of a dwarf in this one, and the title of the movie will be released soon. "People think I am avoiding giving out the title, but I think it should be out with all the technicians involved in the film. We selfishly try to put the title out without involving them. I am just waiting for a few more days to get everyone on board and announce it officially.", the actor has said in an interview. Also Read - Shah Rukh Khan’s message to India women's hockey coach Sjoerd Marijne is winning the internet – see post

Well, we won't be surprised if Zoya and SRK discussed a potential movie over dinner. Now, that would be a great combo. Won't it? Zoya who has made films like Dil Dhadakne Do, Zindagi Na Milegi Dobara making a movie with King Khan! We will book our tickets already. Or maybe they just had a friendly dinner together! Nope! I like the other idea better.