Shah Rukh Khan to do a cameo in Aditya Chopra's Befikre! 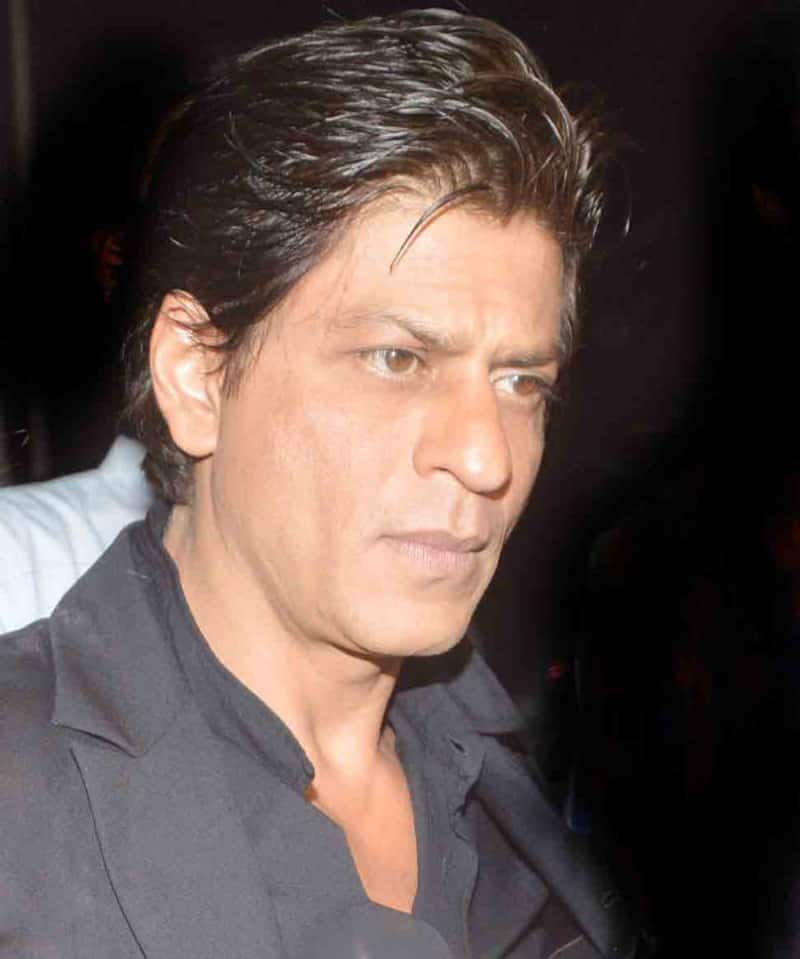 Aditya Chopra’s next film does not star Shah Rukh Khan. This is a big deal! It will be Aditya’s first film as a director that won’t feature SRK. The Yash Raj Films producer has so far helmed only three films in his career — Dilwale Dulhania Le Jayenge, Mohabbatein and Rab Ne Bana Di Jodi. And all of them had SRK. Also Read - Ranveer Singh calls wife Deepika Padukone 'gharelu' says he cannot stop admiring her when she turns into a homemaker

Shah Rukh has a special connection with the Chopras. It began with Darr in 1993, then Yash Chopra directed three other films and they all starred SRK. The coming together of the actor and the production house is not a business association. SRK has always considered the Chopras his family. Yash Chopra’s last film also starred him. The connection is special. Has always been. Naturally, it raises a lot of questions regarding the change of leading man in Adi’s next, especially given that every time father or son have helmed a film starring Shah Rukh, it has gone on to become a blockbuster. Also Read - Shah Rukh Khan teams up with Kantara star Rishab Shetty for THIS film? Here's everything you need to know

An actor very close to the Chopras says, “There is no fallout between Shah Rukh and Aditya. He is already doing Fan for YRF. Also, SRK is busy for the next few years with different films. Also, like Adi has said, this film is different from anything he has done before. It’s a love story that needs a younger pair. Adi even spoke to Shah Rukh before signing Ranveer. I believe SRK will make a guest appearance in Befikre. Just like Kajol does a bit role in all of Karan Johar’s films or maybe it is just wishful thinking on our part.” Also Read - Pathaan actor Shah Rukh Khan to Ayushmann Khurrana: Bollywood actors and their weird habits will make you go WTH