It has been an eventful year for Indian cinema. Also Read - Deepika Padukone's Padmavati starts rolling on a musical note!

We have see Kangana Ranaut flooring everyone with her memorable double role in Tanu Weds Manu Returns. We have seen Deepika Padukone stealing the thunder from Amitabh Bachchan and Irrfan Khan in Piku. We have see Salman Khan shine as the lovable simpleton in Bajrangi Bhaijaan. And last but not the least, we have seen Baahubali, a South Indian film, ruling over Bollywood with its stunning VFX and gripping screenplay. Also Read - IIFA Awards 2016 LIVE: Priyanka Chopra's melodious singing will leave you AMAZED - watch video!

And as we approach the end of the year, the biggest cinematic spectacle is yet to strike us. December 18 beckons us and promises to be the most looked forward date by movie lovers as not one or two but four big films collide head on that fateful day. Lets take a look at these four films that have chosen to fight it out at the box office on the same day, December 18, 2015. Also Read - Bajirao Mastani and Befikre have set Ranveer Singh APART from the rest of the actors, suggests trade expert! 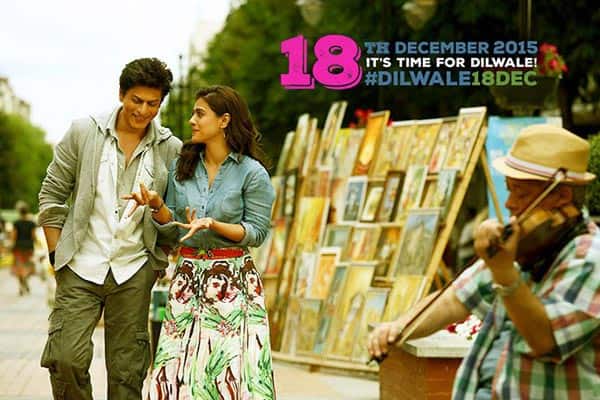 Undoubtedly, one of the biggest release of 2015, Rohit Shetty's Dilwale brings back the most iconic romantic pair of Indian cinema, Shah Rukh Khan and Kajol. And with gen next popular stars like Varun Dhawan and Kriti Sanon, Dilwale will surely attract audiences of all ages.

Pros: SRK-Kajol chemistry is the biggest USP of Dilwale. Also, Varun Dhawan is the new age heartthrob and has huge fan following. So I expect a lot of Varun fans to throng to theatres. Other than SRK-Kajol chemistry, fans would just love to see the camaraderie between Shah Rukh and Varun. Also, lets not forget that Rohit Shetty has a brilliant track record at box office and has already delivered a blockbuster with SRK in form of Chennai Express.

Cons: I really can't think of any cons of Dilwale, but if I had to point out one, then I would say this SRK-Rohit Shetty film might not be liked by those viewers who prefer serious cinema over commercial flick. 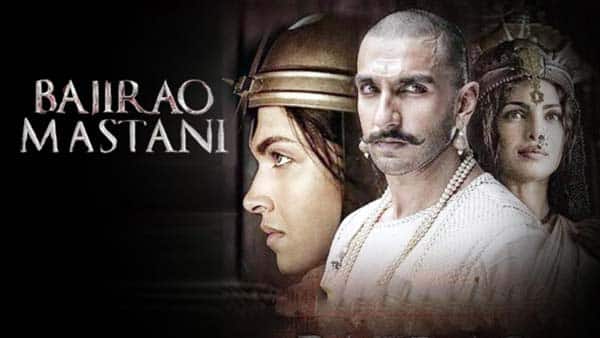 Sanjay Leela Bansali is back with yet another grand visual splendour, casting his favourite Ram Leela trio of Ranveer Singh, Deepika Padukone and Priyanka Chopra in Bajirao Mastani. Based on the real life incidents, Ranveer Singh will seen playing Bajirao, Priyanka will be reprising the role of Bajirao's wife Kashibai and Deepika will be seen as the beautiful Mastani.

Pros: Ramleela gave us enough proof that Ranveer and Deepika share a wonderful onscreen chemistry. Their aforementioned chemistry will be the talking point of Bajirao Mastani. Priyanka Chopra, who has made India proud by starring in a lead role in Quantico, will definitely draw a huge crowd thanks to her fan following. Sanjay Leela Bhansali's grand and colourful visualisation will also attract movie buffs.

Cons: Since it is a period film, and is clashing with a hep and cool film like SRK's Dilwale, I wonder if Bajirao will manage to attract the school and college going crowd who form the major chunk of movie goers in our country. Both the songs from the film has not managed to create a huge impact that was required to boost the film's buzz. 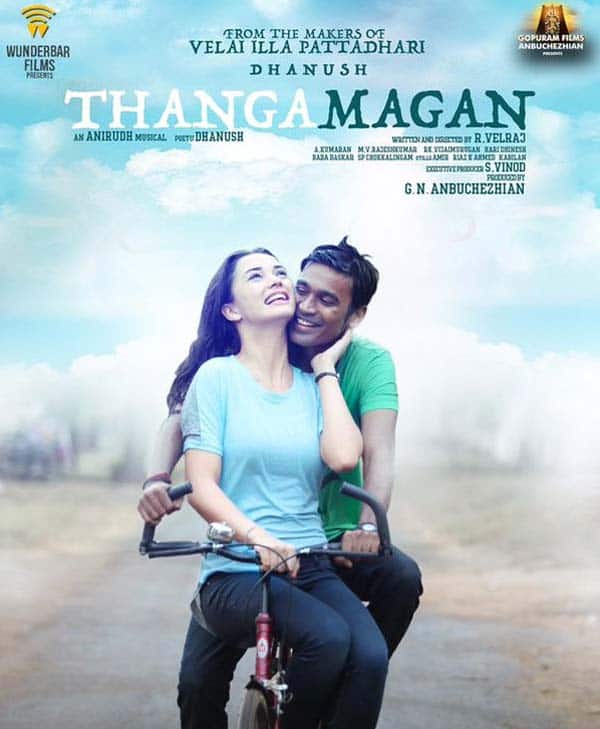 After delivering two consecutive hits - Maari and Anegan, Dhanush has collaborated with the successful team of VIP yet again for his December release Thangamagan. Said to be a family film, Thangamagan stars Dhanush, Samantha and Amy Jackson.

Pros: The name Dhanush seems enough to rake money at box office nowadays. Be it acting or producing, Dhanush is tasting great success and this is certainly golden period in actor's career. Even though his last film Maari was just an average film, it managed to rake Rs 60 crores in a week even though it released along with Salman Khan's Bajrangi Bhaijaan. Collaborating again with VIP's director Vetrimaran and his favourite music composer Anirudh, Dhanush seems to have brewed the perfect recipe for another blockbuster

Cons: Even though this is a big film for Dhanush, the promotions of the film are yet to start so the buzz is a little low right now. Releasing Thangamagan along with biggies like Dilwale and Bajirao Mastani is immensely risky proposition as Dhanush might not get as many screens as he would want to in other parts of India other than Tamil Nadu. 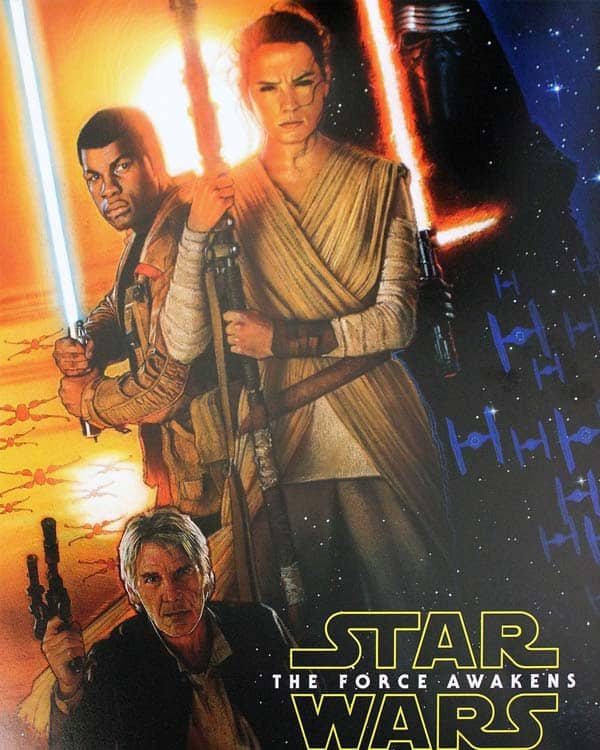 Its been 10 years since the last Star Wars movie was released. And considering the gigantic fan following of the Star Wars franchise, this seventh instalment of the series, Star Wars: The Force Awakens will certainly take over the nation under its craze.

Pros: Being the first film in the Star Wars sequel trilogy, the buzz around the film is huge throughout the world. The Force Awakens is set approximately 30 years after the events of Return of the Jedi(1983), so it will attract both young and old Hollywood movie lovers. And considering the reach of Hollywood films in India, I won't be surprised if the Force Awakens sets all box office records shattering. It also stars veteran Harrison Ford and Mark Hamil.

Cons: The last few Stars Wars films haven't exactly made the fans go yippee with joy. JJ Abrams is a very popular sci fi director but his direction has not been consistent off late. So we never know what to expect from his films. Also, the trailers show that The Force Awakens will be darker than the previous films of the franchise and it might not please the Star Wars fans who are looking for just a fun film.