Welcome to Bollywood where not only the plots, but even the first looks are so 'unoriginal!

Our film makers and music directors are well known for lifting plots and song from foreign films and albums, and putting 'Made In India' tag to those! This also applies to the posters and the first looks of the films as well! However, thanks to the wonderful Google, Facebook and Youtube, it is easy nowadays to catch the fake easily. Too some extent, I can understand the lifting of plots, but posters? Dudes, we are the last of the most original architecture and paintings, can't we show some creative process in the posters at least? Also Read - Jr NTR, Rana Daggubati and more: Tollywood lead stars who aced the villain avatar

Well, here are the list of Bollywood posters this year that is 'coincidentally' similar to posters of other films, wanting to make us say RIP, originality! Also Read - The Family Man 2 actress Priyamani has THIS to say about 'Lonavala mystery' 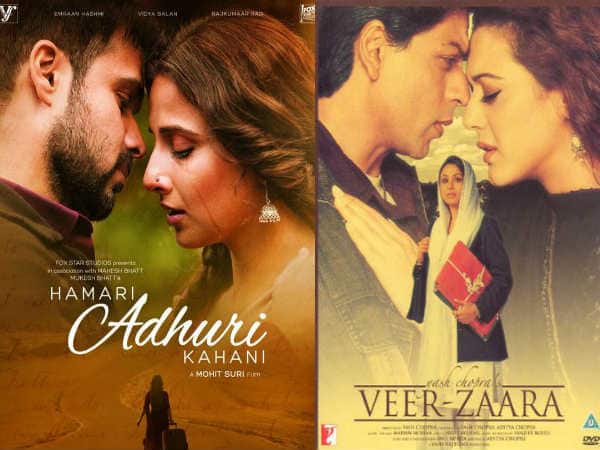 Sure, there is no Rani Mukherji in the HAK poster, but the rest is so Veer-Zara! 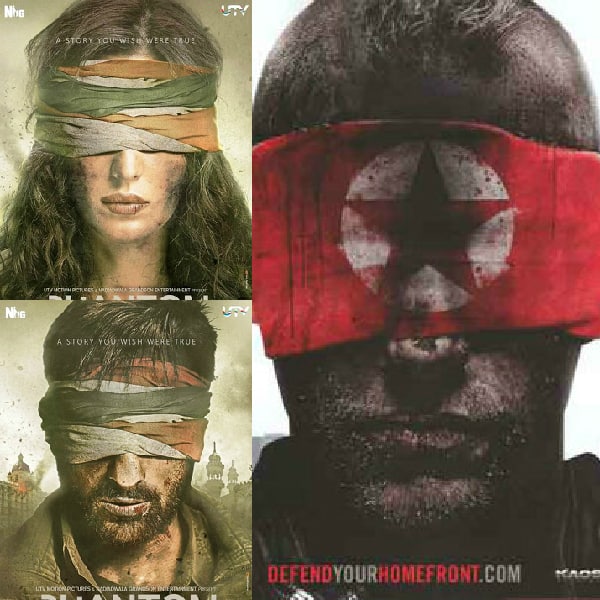 Not only are Hollywood films scavenged, our filmmakers do not spare even their video games...sadly! The first look of Phanto is lifter straight from the poster of the video game Homefront! 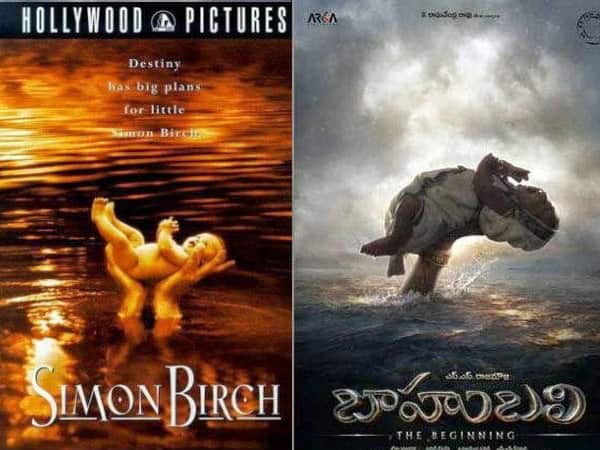 Baahubali may be an original film with certain inspired fight sequences, but the poster is so lifted off the poster of 1998 Hollywood film, Simon Birch. 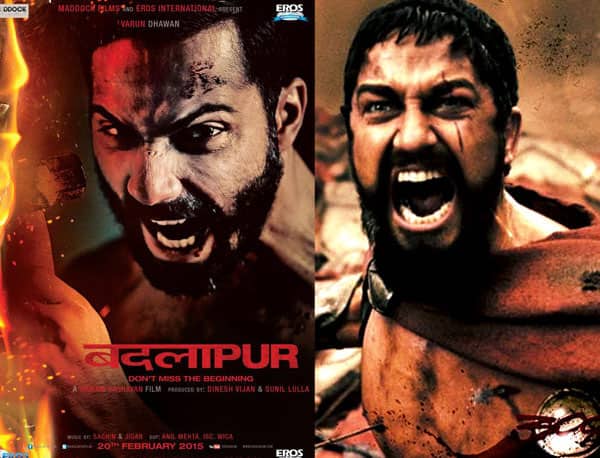 Badlapur could be one of the rare good original product Bollywood has seen in recent times, so it is easy to forgive the similarity of the film's poster with that of 300. 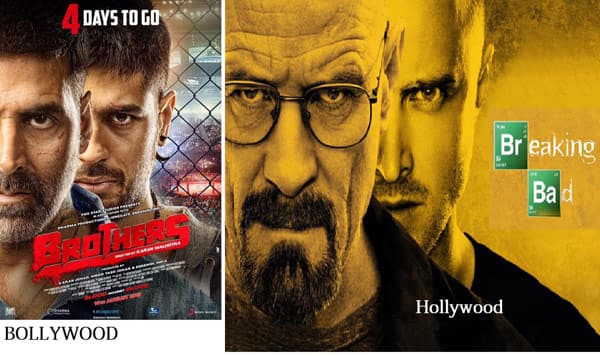 Brothers may be the official remake of Warrior, but did Karan Johar also buy the rights to remake the poster of Breaking Bad as well? 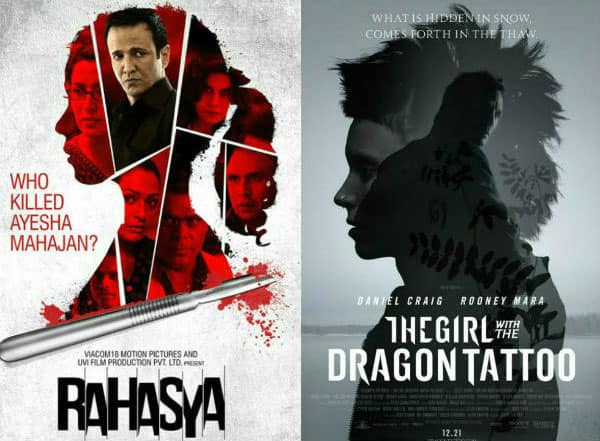 This very underrated suspense thriller, based on the Aarushi murder case, also drew inspirations from other murder mystery film, at least when it came to the poster! 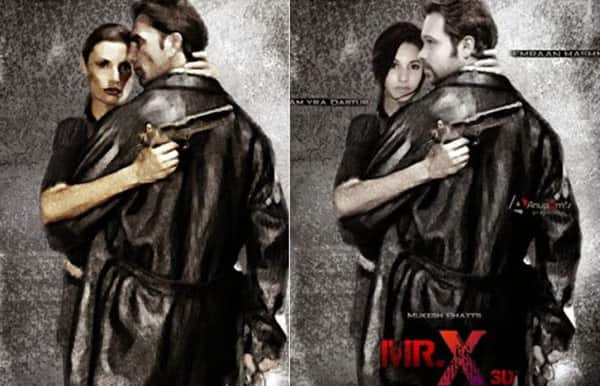 Another video game gets plagiarised by Bollywood, this time by the Bhatts who are never the connoisseurs of originality - the victim being Max Payne. Hell, they lifted the entire poster and just photoshopped Emraan and Amyra's face on them! 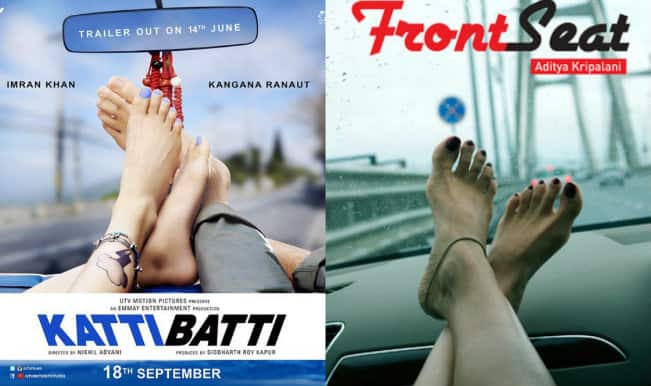 Katti Batti may the only film in this list to have lifted the idea for its poster from the cover page of a novel! 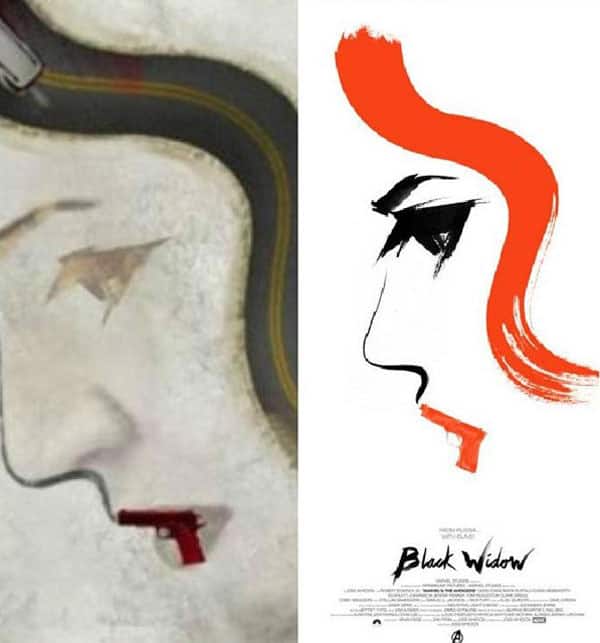 While the film is similar to Michael Fassbender's Eden Lake, the strange poster is inspired from another film! 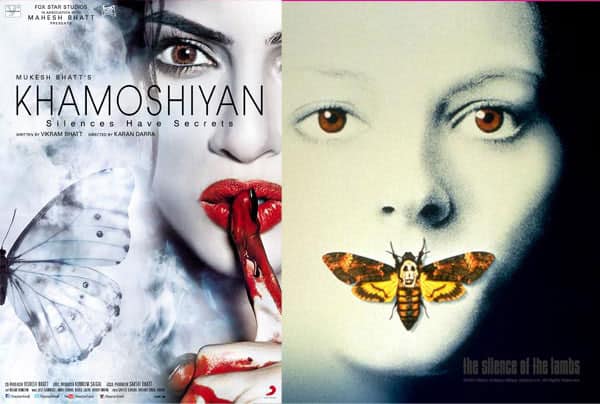 Since the film has the Vikram Bhatt stamp, you know it needs to be 'inspired' from somewhere! Well, you must give credit to the makers of Khamoshiyan. At least they placed the moth to the side of the girl's face instead of on her lips! 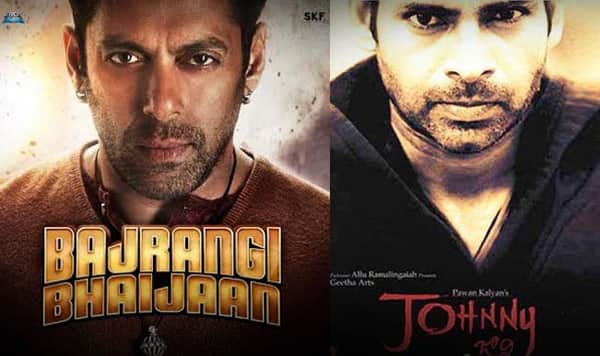 Sure the locket is missing, but the staid expression and that stubble...just so Judwaa! Bajrangi, aap ne toh kaha that ki aap jhooth nahi bolte aur chori nahi karte? 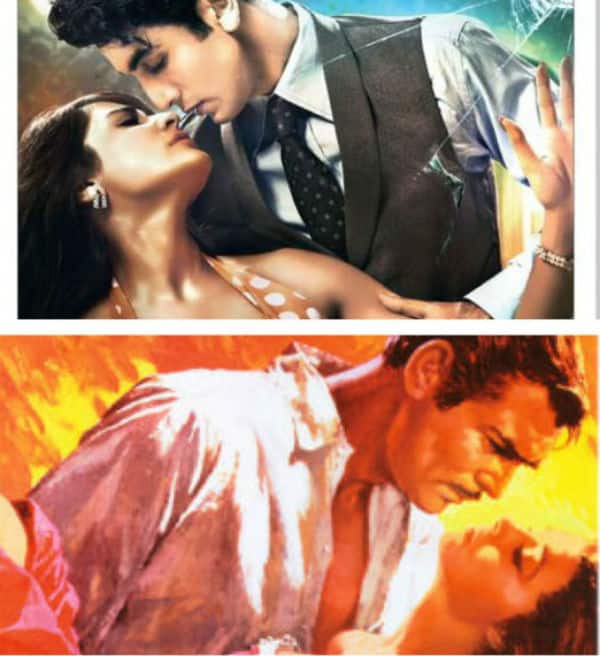 Not only are the posters similar, even the fate of Bombay Velvet is similar to the title of the Clark Gable classic - Gone With The Wind!

Did I miss any more posters this year that were so inspired?